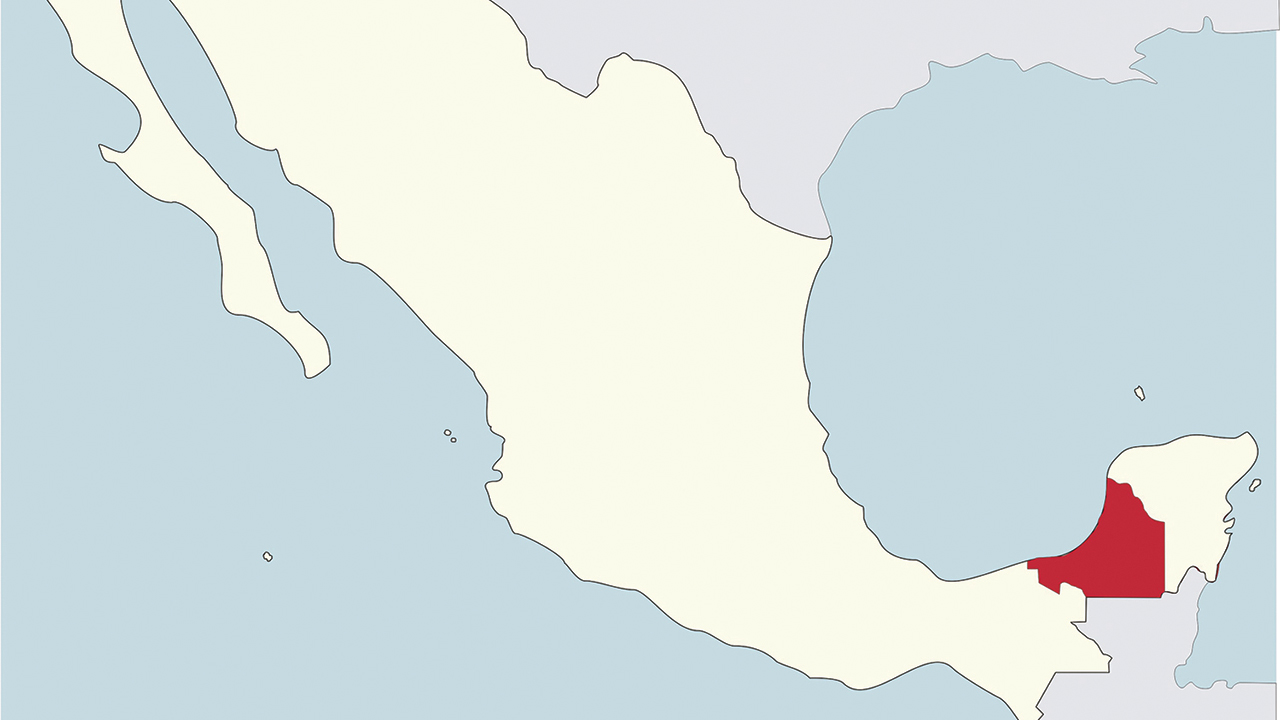 The Mexican government said Aug. 12 it has reached a preliminary agreement with Mennonites living in southern Mexico to stop cutting down low jungle to plant crops.

The Environment Department said the agreement covered Mennonite communities in the state of Campeche, on the Yucatan Peninsula. Mennonites there have roots in northern Mexico dating back to the 1920s, and many are dual citizens of Mexico and Canada. The citizenship status of those involved in the agreement is not clear.

In the 1980s, Mennonites began moving south, deeper into Mexico, settling in the Yucatan area.

The agreement requires “the Mennonite communities to commit themselves to stopping all activities that result in deforestation,” according to the department.

In 2018, Mexico fined one Mennonite community $540,000 for clearing tropical vegetation in Quintana Roo state, also on the Yucatan Peninsula.

The Attorney General for Environmental Protection said members of the community removed plants including endangered chit palm and jobillo trees from 3,251 acres that are home to a protected olive-throated parakeet.

Indigenous Maya have long used the fronds of the chit palm to thatch roofs and make brooms, while fishermen have been known to construct lobster traps from its stems. The plant has become so scarce that Mexican law forbids removing the palms. The jobillo is a flowering tree in the cashew family coveted for wood floors.