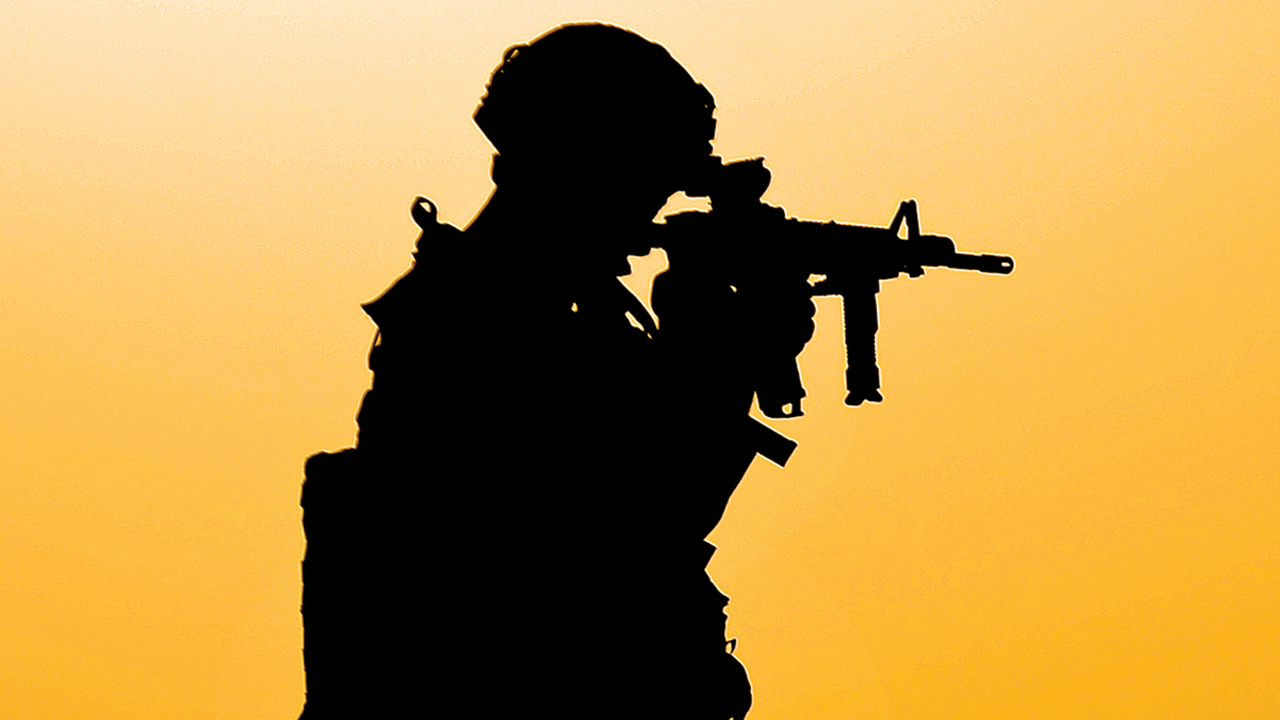 My niece is re-enlisting in the U.S. Army for another six years. Why? Her No. 1 reason is peace. Peace of mind and security.

My niece tells me there is nothing in the civilian space that can provide the lifestyle she has as a noncommissioned officer in the Army. She has a job, housing, financial resources and travel perks. The Army doesn’t afford her a lavish lifestyle, but it provides a safe, peaceful, and interesting one. Because her basic needs have been met, she no longer worries about food, clothing or shelter. She is required only to do her job and stay physically fit. Beyond that, her life is her own.

During her seven years with the military, she has traveled to more than 10 countries. She says the opportunity to travel is, alone, worth enlisting. Outside of the military, young people growing up in poverty rarely get to see the world beyond their immediate communities. The Army opens the world to them and provides a new and expanded worldview.

My niece has never set foot in a war zone. While she can be called to any location at any time, being sent to war has not been a major concern. Her hometown is more violent than anywhere she has been stationed.

So how do we Mennonites address the fact that, for many recruits, the military is their only option for peace? If we seek to direct young people away from enlisting, we need to provide them with viable options for achieving economic and physical security at home.

Though the military has worked for her, my niece says she would prefer civilian life. While it is changing, the military is still very much a white man’s world. It has a long way to go before people of color, women and LGBTQ people feel seen and valued as equals. She would not advise them to enlist.

At the same time, the military provides stepping stones for those lacking resources to succeed otherwise. The first stepping stone is economic. To hook recruits, the military offers bonuses ranging from a few thousand to tens of thousands of dollars. Such a financial boost is a big benefit to people living in poverty.

The second stepping stone is education. Soldiers are able to receive college or other education while serving, enabling them to return home more qualified for jobs with a living wage.

The third stepping stone is discipline. When she enlisted, my niece was an angry young woman whose life wasn’t going anywhere. Largely because a Black female officer took her under her wing, she endured the demands of the military and learned the discipline she needs to succeed.

My niece believes the military will be many young people’s most logical road to peace until civil society offers those three stepping stones: economic security, good education and healthy discipline.

We Anabaptist Christians who oppose military service in the name of peace must consider what peace means and how to offer young adults different means to attain it. Until we offer another way of peace for those fleeing the violence of poverty, the military will continue to attract them.

Cyneatha Millsaps is executive director of Mennonite Women USA and co-pastor at Prairie Street Mennonite Church in Elkhart, Ind. This article first appeared in Millsaps’ blog, “Ponder, Celebrate, Affirm and Question,” through Mennonite Women USA. She is part of the Mennonites Against Militarism Task Force advocating for Anabaptists to reclaim a theology of peace as it relates to militarism. 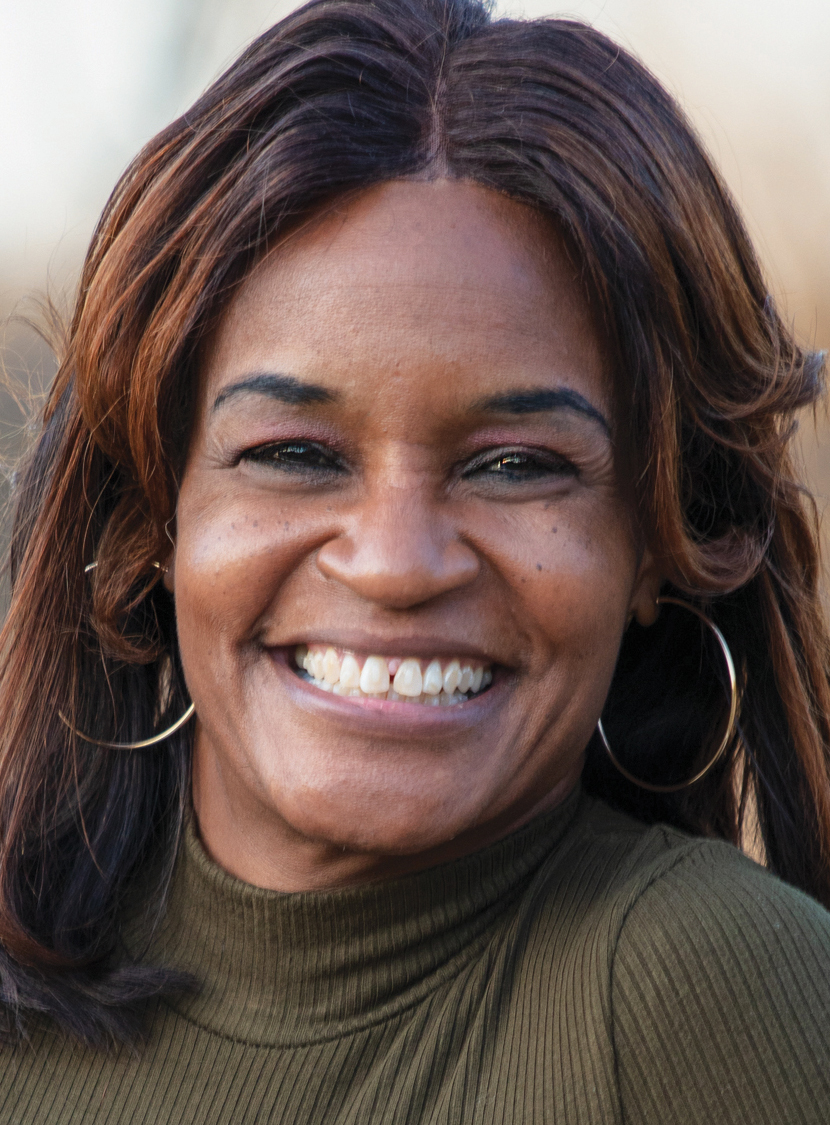