HARRISONBURG, VA — When some of the people working on the forthcoming Voices Together hymnal needed help with a big task, they called their moms.

The task was daunting: The committee researching and preparing all aspects of song texts needed draft files for each of the more than 750 songs to be included. Many songs and worship resources needed to be typed. The committee needed these files to move texts through the committee and on to the engraver for typesetting.

Voices Together general editor Bradley Kauffman and MennoMedia executive director Amy Gingerich brainstormed how to accomplish all this typing.

Gingerich first emailed her mother, Susan Gingerich of Tiffin, Iowa, asking if she knew people in her congregation who might be willing to offer volunteer help.

“I thought she might know of recently retired folks who would have interest in volunteering in this way,” she said.

Susan volunteered to help with the typing and recruited three other women from First Mennonite of Iowa City, where she attends: Donna Darby, Cheryl Martin Miller and Karen Ginge­rich (no relation).

Thereafter the editorial team referred to these volunteers as the “Mom Squad.”

The women received assignments of six to 10 items at a time. They typed hymns or worship resources into an editable format and proofread verses and refrains.

Editorial assistant Karen Gonzol coordinated the work of these volunteer typists. She estimates at least 500 song texts and items in scriptural and topical indexes were typed by these volunteers. The Mom Squad sometimes had to untangle spellings, markings and words in languages other than English, too.

“I love typing, and I love hymns — the perfect combination for this project,” said Donna Darby. When she was leading a hymn from Hymnal: A Worship Book in church one morning, Darby realized that although the congregation was unfamiliar with it, she’d typed it and become familiar with it by going over and over the tune and text.

Joan Tice of Lafayette, Colo., initially told her son she was too busy. But a week later, she agreed to become part of the effort.

“I am so proud to have been able to contribute to helping the hymnal committee with the overwhelming task of preparing their selected hymns for the new hymnal,” she said. She particularly enjoyed being assigned hymns written by her son.

The volunteer work found its way into worship experiences for the women, too.

Susan Gingerich was typing a new song that also fit the theme of a Maundy Thursday service she was helping plan.

“I received permission to use it in our service. I felt that God dropped it in my lap at just the right time,” she said. “There were several other hymn texts that were timely with events happening in my life.”

Karen Gingerich found a typographical error in a song while singing at her brother’s memorial service.

“I was so used to looking at all the words and making sure the spelling was correct that I caught a mistake in our beloved Hymnal: A Worship Book,” she said.

Kauffman said the text committee analyzed every syllable of every song text, comparing it with original sources and discerning what revisions might benefit 21st-century worship. But all that work still needed the help of key volunteers.

“We needed draft files of all texts going into the collection,” he said. “This generous group of women helped us build essential efficiency into a key part of our workflow, and we are grateful.” 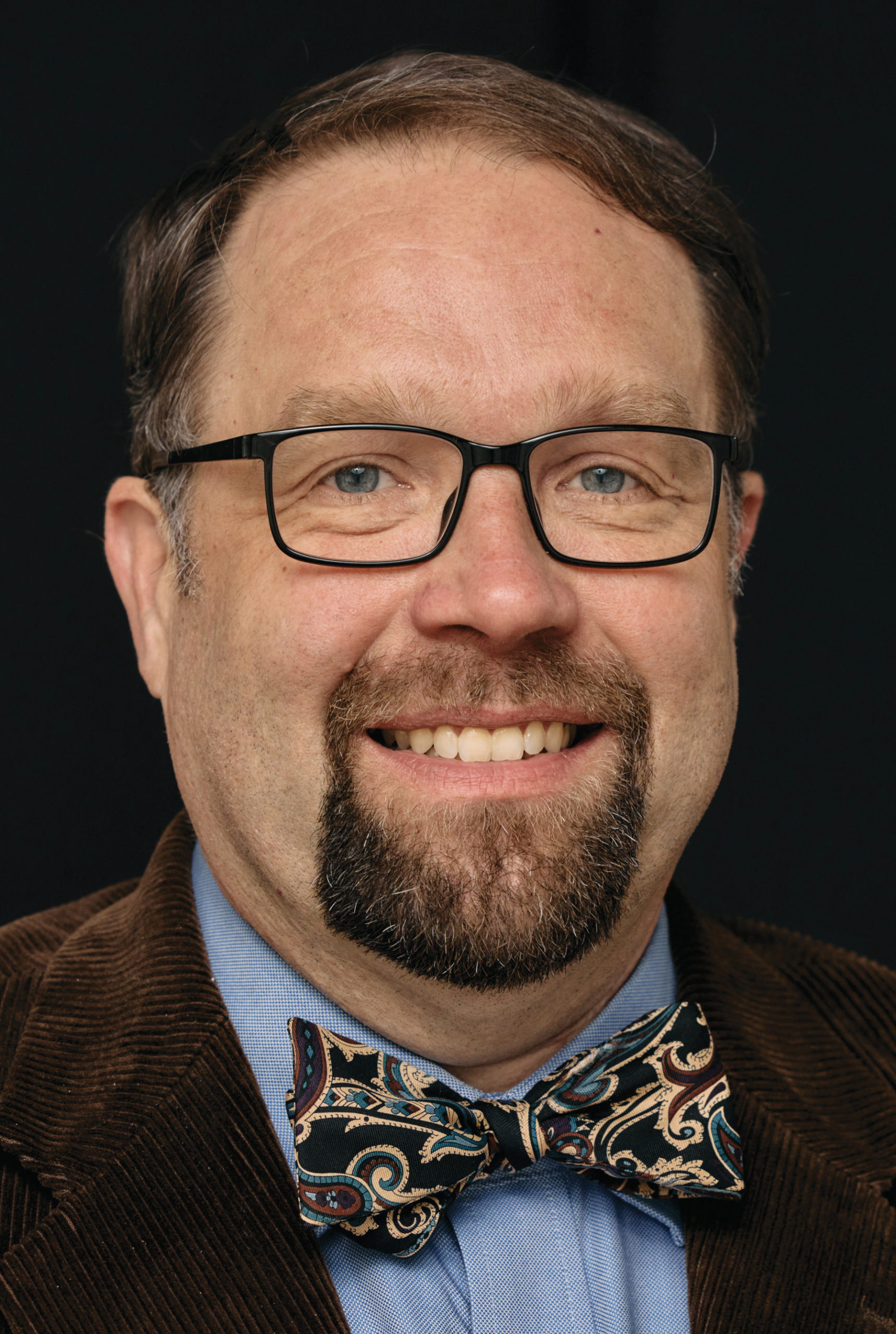