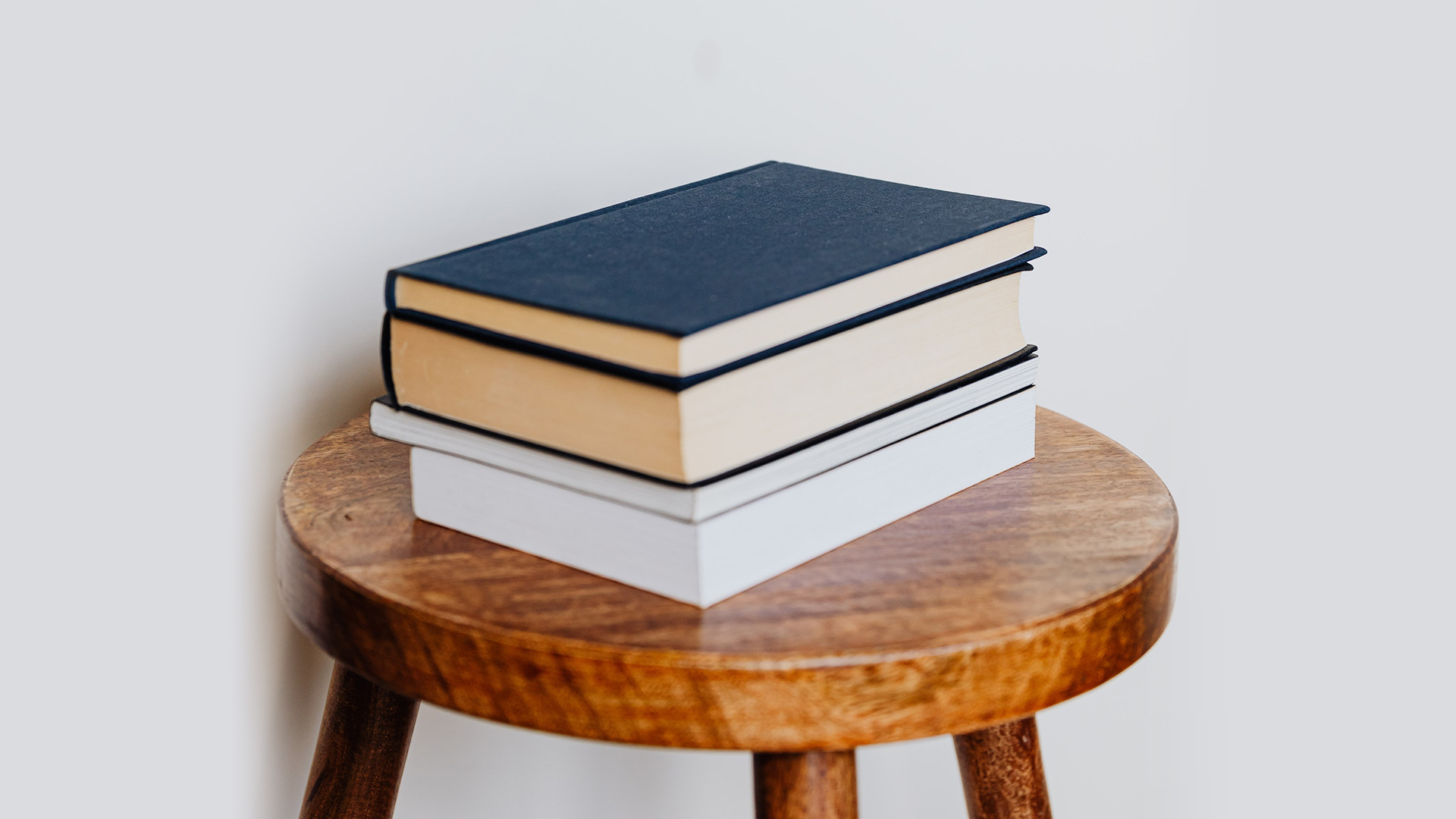 Sometimes, our individual stories can congeal into a fuller, more complete story, like when siblings sit together and recreate a camping trip from years ago, each offering up their memories.

The Gospels are an example of multiple stories bearing witness from different points of view.
It is only natural that humans will testify to their unique experience. But what if those testimonies outright contradict each other? Is it possible for incongruous stories to both have truth?

I say yes, but not because “we all need to speak our truth” or because “all perspectives are equally valid.” I say yes because it is biblical.

The Bible starts off with two separate accounts of creation. They differ in style and structure, and their timelines diverge. These creation stories have been compared, contrasted and argued over for centuries. What kind of deity begins the world’s grand narrative with multiple origin stories?

The history of the Israelites conquering the Promised Land is another example of what feels like conflicting narratives. The books of Deuteronomy and Joshua use phrases like “destroy them totally,” “show them no mercy” and “he left no survivors” to wrap up many of the battle descriptions. But the same texts tell us God commanded, “When you march up to attack a city, make its people an offer of peace,” albeit in exchange for a lifetime of forced labor. The accounts also say multiple times that certain people groups couldn’t be dislodged and so “to this day [they] live there with the people of Judah.”

Though the subject matter is brutal (we’re talking genocide here), the varied accounts show that God values holding differing histories together, allowing each one to reveal aspects of God’s nature and will.

Joshua and his warriors most certainly did not kill all the Canaanites (who continued to be important characters in the Israelite story for generations). But the language of holy war was about “totally destroying” the idolatry and godlessness that the Canaanites represented. As part of the same story, the Bible acknowledges that the Canaanites couldn’t be dislodged and that the temptation of idolatry is with us always.

Then again, what do we do with histories that are told in such a way that harm others, in the past and the present?

THere is a song well-known here in western North Carolina, where I live. It’s called “Swannanoa Tunnel,” and for over a century it was assumed that it was written by white people who lived in the Swannanoa Valley and surrounding mountains.

This isn’t true. The song actually comes from Black incarcerated workers who were forced to build the railroad through the mountains of North Carolina.

Here again is a history seemingly in conflict with itself, including outright falsehoods. Countless white families have loved the song as a part of their identity, only to be told they are loving a racist legacy that took Black lives cheaply, claiming what whites wanted — the song and the railroad — and forgetting the rest. This is a reality that needs to be acknowledged and repudiated as sin.

At the same time, the song is a part of white mountain culture because it has been considered so for generations, however erroneously.

It is tempting to shrug off the significance of a single song’s origin, but every detail included or dismissed shapes the final interpretation, which is very important indeed. Debates over historical monuments in the United States, Jewish settlements in the West Bank or personal family histories around dinner tables are proof that how we understand the past affects our present identity, beliefs and actions.

It is also tempting to assume there can only be one way to tell a story. We know there are many. The God of the Bible used multiple narratives, and I believe God continues to do so. I hope we can offer each other grace in our varying historical perspectives, as we navigate life together.