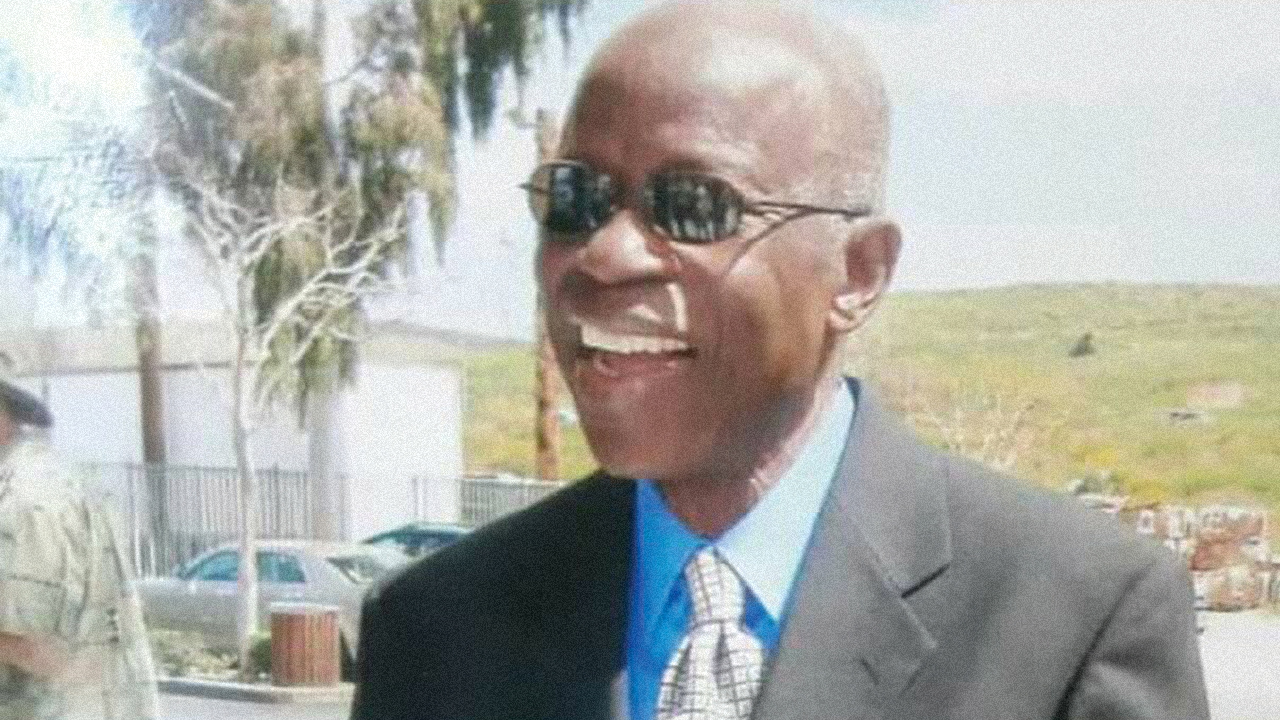 I am grateful and honored to write about my first teacher, my hero and best friend: my father, Chief Pius Eugene Onye, who was called to glory on Aug. 14.

To say I loved my dad would be an understatement. He was the one I looked up to whenever I found myself in need. He will continue to be my guiding force.

Born in 1929 in Nigeria, Chief Pius Onye was a man of gentleness, humility, simplicity and peace. He was a traditional chief — a title given by a community recognizing contributions and lives impacted. It is seen as the peak of one’s achievement.

My father became a Christain while in middle school through an invitation of an uncle. Looking back, I can see how my father’s example planted the seed of Anabaptist faith in me. He taught me that it does not matter how much wealth or possessions you have but how well you use your gifts and how many lives you impact.

As I was growing up, my dad taught me principles to become a successful adult — like waking up early in the morning. He would say, “Plan your day before someone else plans it for you.” I didn’t like this advice, because I was not a morning person. But it helped shape the woman I became, from college days through serving in the National Youth Service Corps and as a mother and teacher.

Dad was financially wise and generous. He disapproved of an extravagant lifestyle. He taught me to save for a rainy day. I practice this no matter how small the income is. He donated a significant part of the family estate to mission work.

ON A PERSON’S GRAVESTONE there are two dates: one’s birth and one’s death. Between the dates is a hyphen that represents the story of our life — the book written about us, guided by the hand of God. Only those who know the story can read what the hyphen says.

In the inscription, “Chief Pius Onye, 1929-2021,” this is some of what I see:
My dad was born in Ihiala, Nigeria. He graduated in accounting and bookkeeping from Cambridge University via correspondence in the mid-1960s. He became a math teacher, accountant, real estate agent and humanitarian. He married Margaret Fyne Onye (née Uju) in 1961, and together they raised three boys and three girls.

Living out his faith, he became a broker of peace and reconciliation. During the Nigeria-Biafra civil war of 1967 to 1970, he contributed financially to the wounded and needy. After the war, he continued his mission as a peacemaker, rebuilding churches and orphanages destroyed during the war.

The needs were great. There was no clean running water, only polluted stream water, where people bathed, washed dirty clothes and still drank and cooked from it. There was inflation, loss of livelihood and scarcity of food, because farmland was destroyed. The war also destroyed hospital buildings and medical supplies.

With the help of God, Chief Pius committed himself to restore his community, the village of Ihiala, Nigeria, by providing free, clean drinking water, contracting with engineers who drilled and installed water boreholes.

He successfully encouraged his mother, and many others who practiced paganism, to convert to Christianity.

My father traveled to our village (we lived in the city of Aba) every weekend when I was a child until my college days. I missed him a lot and began to ask questions. It was explained to me that, as an ambassador of peace, my father had established a forum for dialogue to resolve cases with conflicting parties. People in the village trusted him and they lined up to wait for him to reconcile their issues.

I asked him to take me with him when I was on holiday. What I saw my father do has informed my own ministry of reconciliation.

Today I follow in my father’s footsteps of humanitarianism and mission work, reconciling and restoring people one at a time, one community at a time, in several nations (In the Loving Arms Ministries is in four states in ­Nigeria, South Africa and Mozambique).
I celebrate my father, my teacher and my hero. 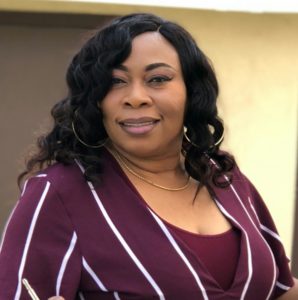