In honor of the end of the decade, I decided to collect my favorite images of the decade, starting with 2000-2004. I’ve included captions for all of them to give some context: 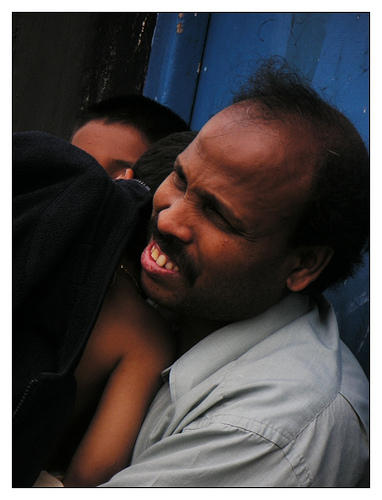 I took this photo of a father and son on my way to work one day in London. They were watching a Hindu festival outside the Murugan temple in Highgate. 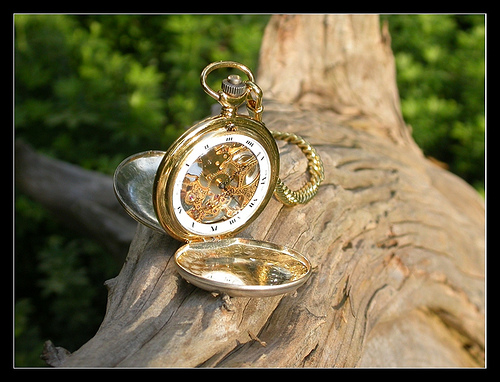 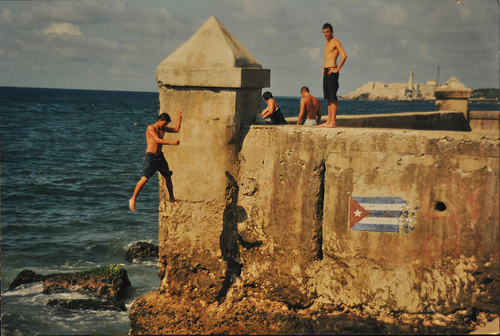 One day while on Study Sevice Term (SST) in Havana, Cuba, I took a long walk along the Malecón. As I was heading back towards home, I turned around and saw these boys jumping off the sea wall with “El Moro” the fortress that guards the Havana harbor in the background. It was one of those moments when everything falls into place and all I had to do was open the shutter. This is probably my favorite shot of the first half of the decade. 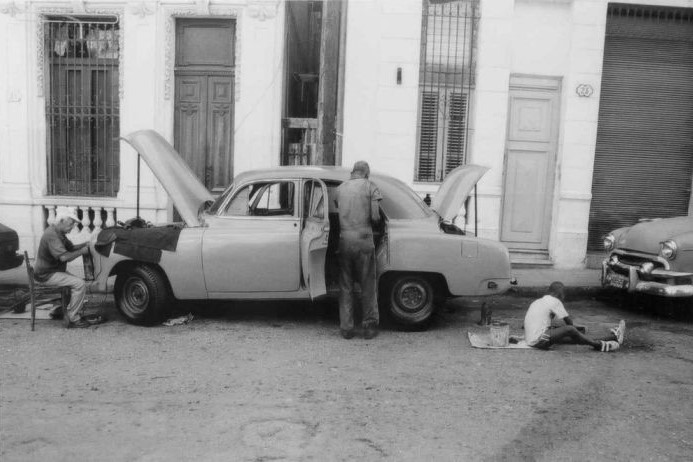 This photos is also from Havana, Cuba. Cuban ingenuity is unsurpassed when it comes to improvising with limited resources. Due to the US embargo, the average Cuban either learns how to keep really old cars running or uses public transportation. 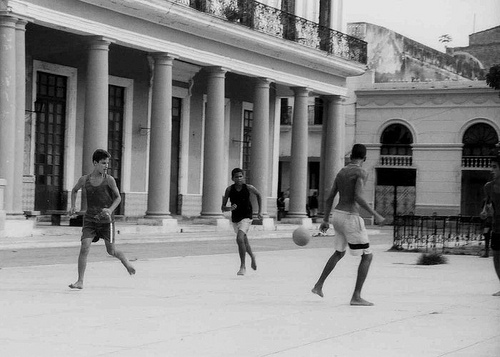 I took this photo in Cárdenas, Cuba where we spent the second half of SST.

I found these grain wagons behind the barn during my first visit to Charletta’s parent’s farm in Iowa in Christmas of 2002. It has been run through watercolor and cutout filters to create the painting look. 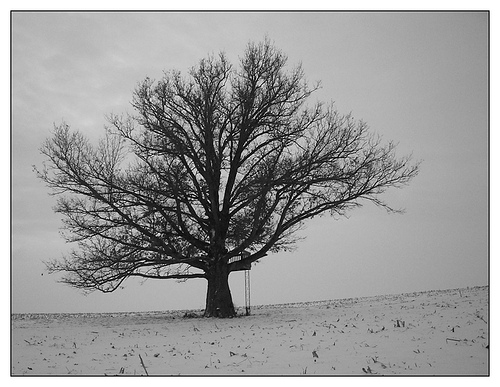 I also took this photo around Christmas 2002. It is the lone Oak tree that sits out in what was a cornfield behind the Erb farm. Today the fore ground of this photo is filled with Walnut saplinngs. 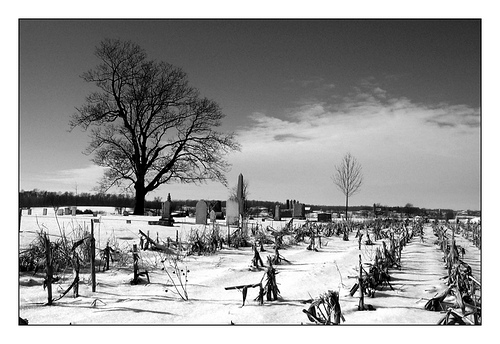 This is a grave yard and cornfiedl behind a small one room church about a mile outside Goshen, Indiana. 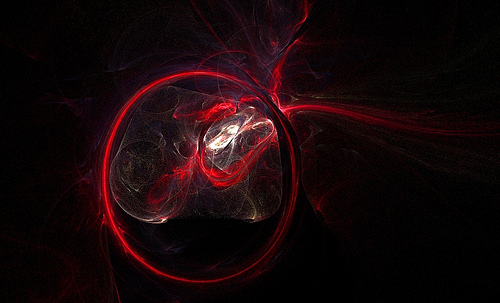 And now for something completely different. This is a fractal I created and colored using fractal software. Unfortunately, the laptop the fractal was on was stolen, so all I have isthis image.

In the background is the Albert Memorial, built by Queen Victoria to remember her husband, Prince Albert who died in 1861. In the foreground  is a London skater, circa 2004. 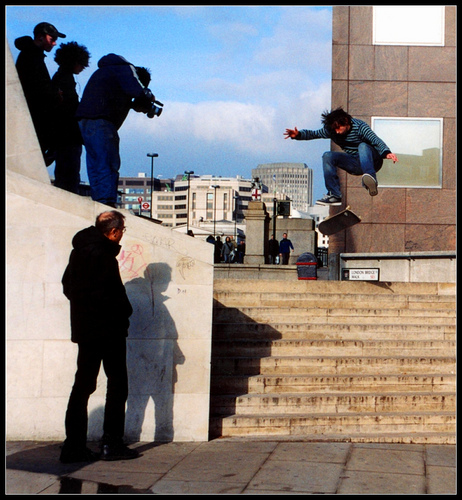 Another London skater of the same era, this one on the steps beside London Bridge. After awhile I realized that this species is rarely seen in the while without a companion with a video camera.

This is a collage of four windows looking out of Hengrave Hall, a venerable old estate where Queen Elizabeth I once stayed. I went there with Woodgreen Mennonite Church went there on retreats. Unfortunately, the non-profit retrat center was shut down and the estate is being turned into condos.

This is a collage with four rotations of one photo I took in the engine hall of the Tate Modern in London. 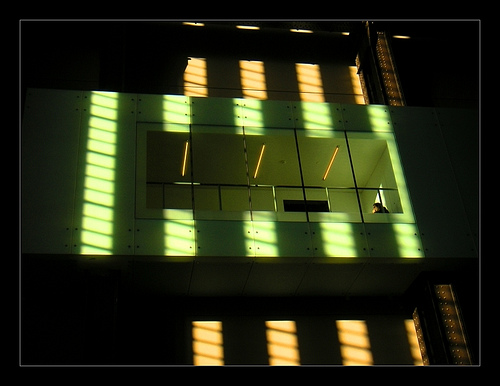 I titled this image “The Upper Room”. It is a close up of one of the lighted box windowns in the Tate Modern and probably my second favorite image in this collection. 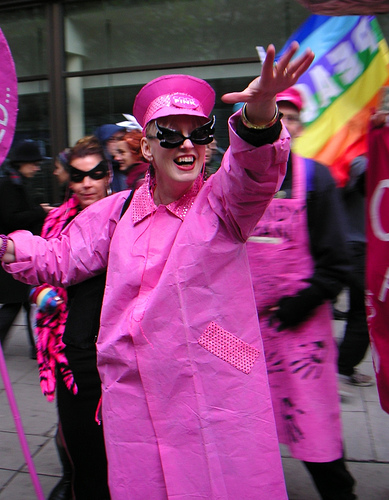 This is a woman with Code Pink at an anti-war demonstration in London in 2004. I love the way background is in motion while the woman is still. Its an effect I’ve rarely if ever been able to duplicate in other photos. 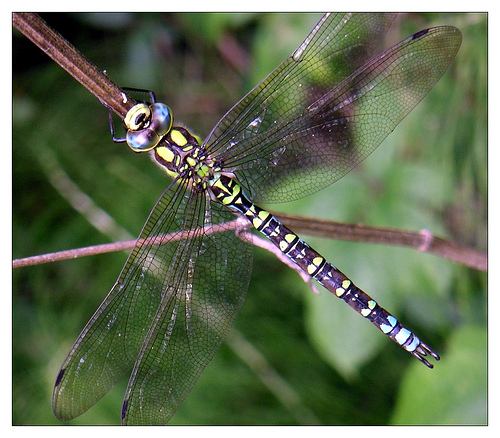 This is a Southern Hawker dragonfly in London’s Highgate Cemetary, not far from Karl Marx’s grave. 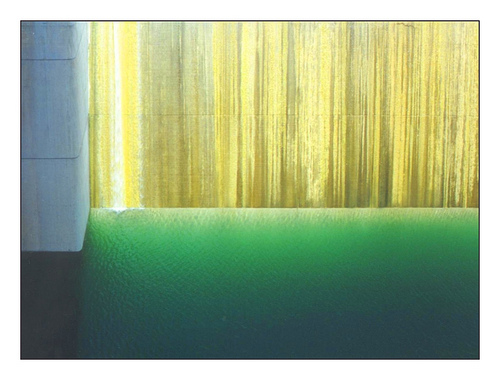 This is a bonus photo since it was taken in the late 90’s during a family trip out west. It is a spillway on the Hoover Dam.