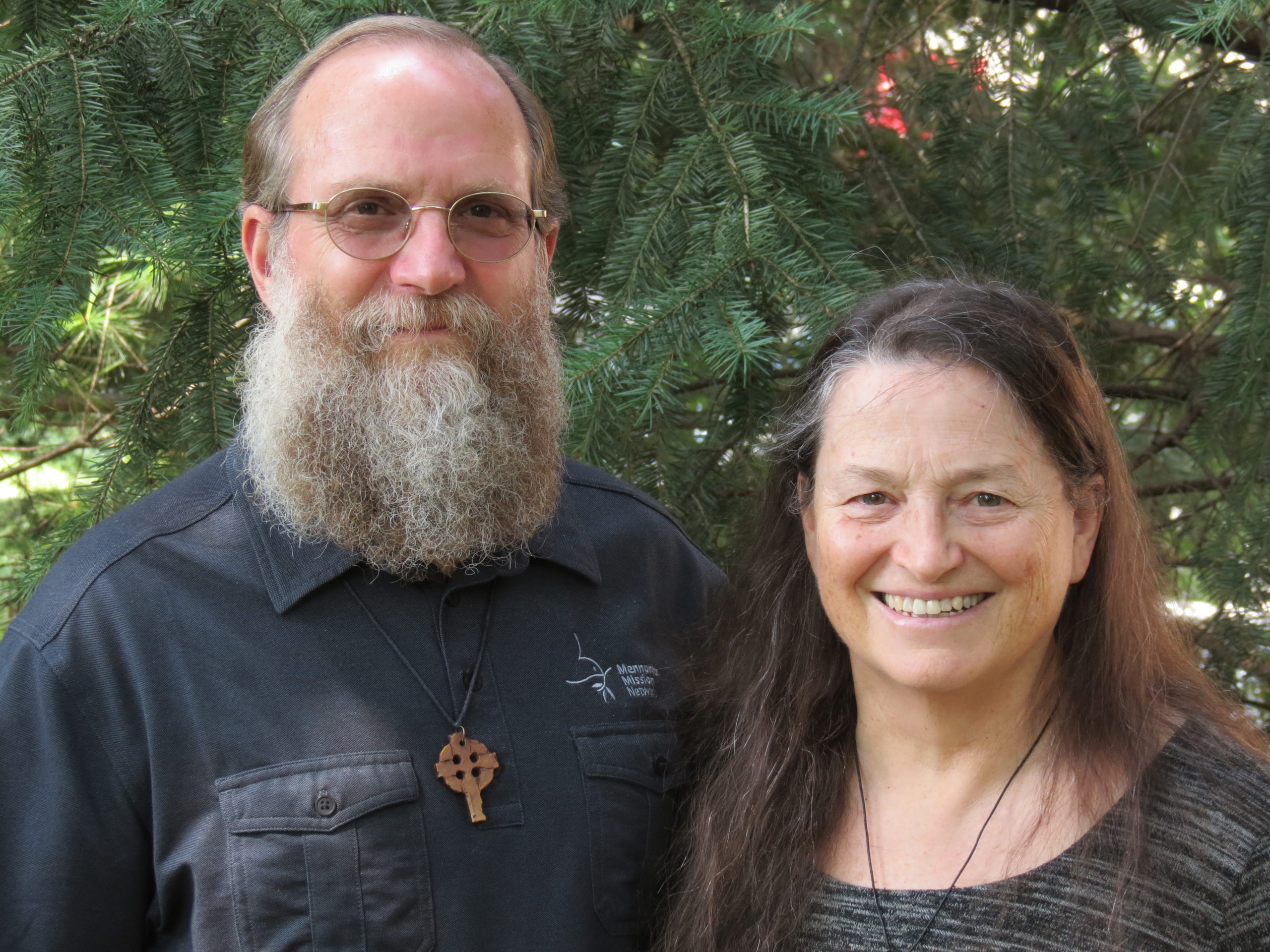 We’ve moved into Magpie Hollow, a large house on a property of about 90 acres on the western edge of the Blue Mountains in New South Wales, Australia. We hope to provide retreat space to host workshops on everything from peacemaking to quilting.

There are many trees here. Aboriginal Peoples worldwide have always understood trees to be community members—not entities that exist in some biological separateness but part of the human world and active members of our communities with lives, loves and feelings.

The April 11 issue of The Guardian, an Australian newspaper, published “The Government Wants to Bulldoze My Inheritance: 800-Year-Old Sacred Trees.” In this opinion piece, Nayuka Gorrie writes about trees slated to be removed to put in a road meant to save drivers two minutes in their travel:

“To sit in a tree that saw your people birthed, massacred and now resist is a feeling the English language will never be able to capture. What is two minutes to 800 years? These trees are my inheritance, our inheritance. Their survival and our fight to keep them alive and safe are a cultural obligation and an assertion of our sovereignty. This sovereignty is a threat to the state.”

Reading this article, I was reminded how Palestinian olive groves today are being bulldozed by Israeli occupiers. Destroying trees is a form of warfare as old as the Bible. For example, see Deuteronomy 20:19-20: “If you besiege a town for a long time, making war against it in order to take it, you must not destroy its trees by wielding an axe against them. Although you may take food from them, you must not cut them down. Are trees in the field human beings that they should come under siege from you?

Most Jewish commentators interpret the words “Are trees in the field human” not as a rhetorical question but as a statement stressing the relationship or similarity between trees and humans. Rashi, the 11th-century Jewish authority, said that since the tree is not an enemy, we have no right to destroy it or make it suffer because of disputes between human beings.

One might expect religious Jews to respect olive trees owned and cultivated by human beings who, although not Jewish, were created in the image of God. Yet religious Jews are the most frequent perpetrators of terror attacks on trees that are used neither as military bulwarks nor as cover for would-be snipers but as sustenance for Palestinian livelihood.

According to Visualizing Palestine, as of October 2013, more than 800,000 trees had been uprooted, with $12.3 million lost each year by the 80,000 families depending on the olive harvest.

One of the first parables in the Bible in Judges 9 involves trees, a common metaphor for Israel. After Gideon’s victory over the Midianites, the elders of Israel tempted Gideon with power and prestige. His response provides a critical lead-in to the parable of Judges 9, which opens with one of Gideon’s sons, Abimelech, and his ruthless pursuit of power. Abimelech murdered 69 of his brothers. The youngest, Jotham, hid himself and escaped the slaughter (Judges 9:5).

Jotham’s creative and courageous response came in the form of a parable about trees searching for a king. After refusals from the olive and fig trees and the grapevine, the thorn bush is approached with the request to rule over the forest. These four “trees” are significantly smaller than the cedars of Lebanon (the species requesting a king), and thus incapable of fulfilling the request to “reign over” the cedars by virtue of their relative size.

The parable addresses Abimelech’s lack of formal son status, which disqualifies him from service as the primary leader to replace Gideon. The first three “trees” knew what they were created for and were not successfully tempted to covet a role that was not theirs in order to gain power and the glory of position.

When we lived in Atlanta, Mary and I learned about the kudzu plant. While certainly not the species referenced in Judges 9, the kudzu qualifies as a pesky plant of the highest order. It is opportunistic and voracious in its quest for dominance. It can grow as much as three feet on a warm summer day and can envelop and kill trees by dominating the source of sunlight so completely that the tree starves, even though there is a surface appearance of lush growth.

The thorn bush’s eager acceptance and subsequent threat, “Yes, I will [be your king]. In fact, if you don’t allow me to sway over you, I will personally destroy you by fire,” shelter a tragic lie. The truth is that dominant coercive leadership brings decay and death.

We were in New Zealand when the mosque shootings in Christchurch occurred. The tragedy dominated the news and people’s conversations for weeks. One clear story emerged involving leadership. The New Zealand Prime Minister Jacinda Ardern did an excellent job of leading her country through the horrors that shocked the whole nation.

Chris Marshall, a Victoria University professor in New Zealand, wrote that “[Jacinda] is being hailed around the world as a beacon of hope for a new kind of political leadership. In an international arena increasingly dominated by thugs, bullies and strongmen, Jacinda Ardern has provided a master class in what I call ‘compassionate justice.’ ”

May we all be people who let compassion and love rule in our lives.

Mark and Mary Hurst have served through Mennonite Mission Network as resource people and pastors with the Anabaptist Association of Australia and New Zealand since 1990. This is an excerpt from an article that first appeared in The Newsletter of the Wellspring Community Inc.