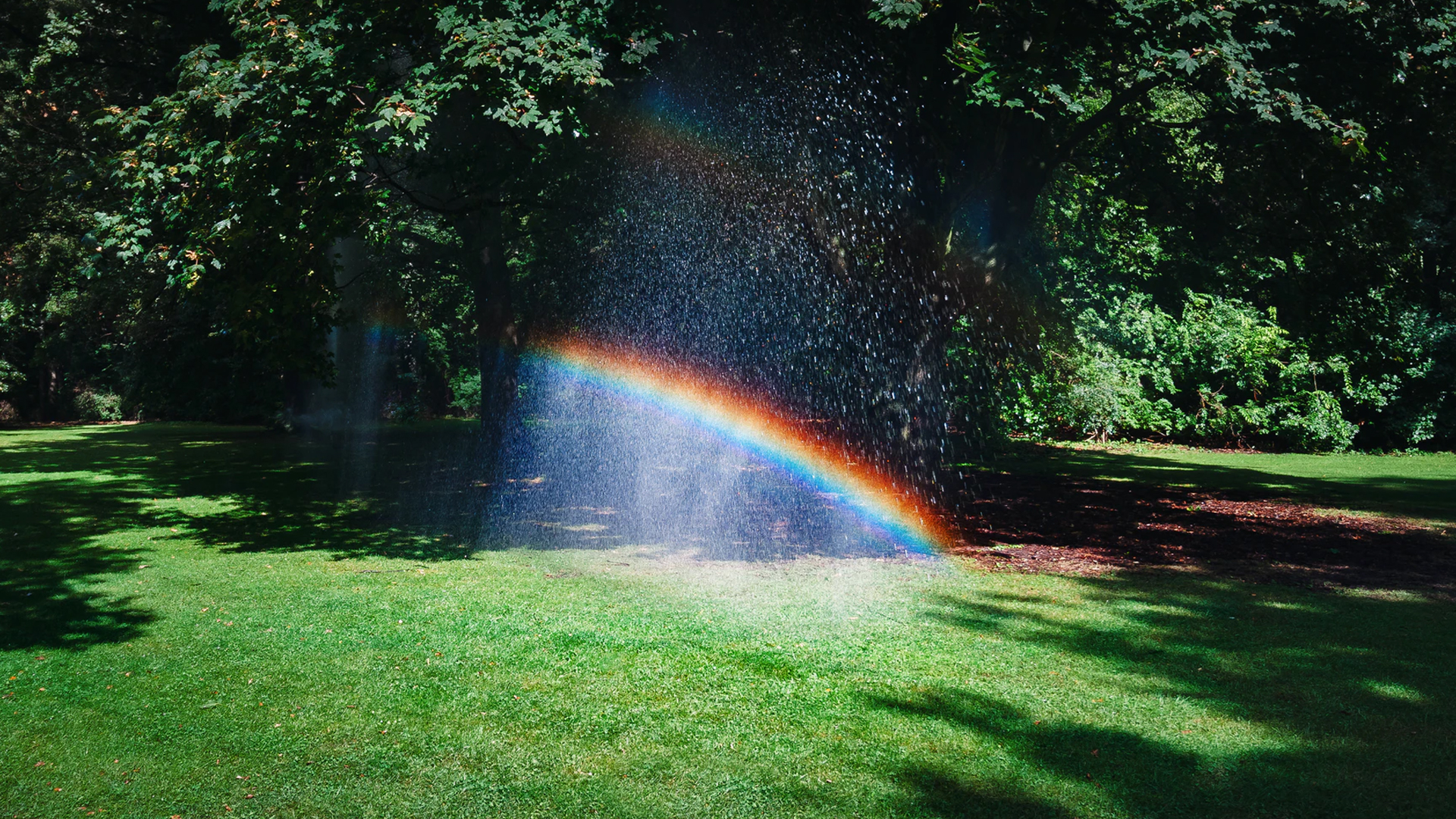 As a university professor, I usually arrive to the holiday season breathless and disheveled. The fall semester ends in a whirlwind of activity: final papers, final exams, stacks of grading. All the while, I have to negotiate invitations to holiday parties, send Christmas cards, bake cookies and wrap presents.

In short, with all of this work to do, I have no time to be interrupted by a holiday, and I certainly would not find the report of a stranger’s baby being born anything worth noticing.

My own reaction to the Christmas season suggests I could learn a few things from the shepherds described in Luke 2. As Luke tells it, some shepherds are living outdoors, guarding their flock. While minding their own business, they find their work abruptly interrupted by the appearance of an angel (Luke 2:9).

But that’s not all. No sooner has the angel delivered the heavenly message that a child has been born than a heavenly army appears on the scene, chanting victory slogans for God (2:13-14).

Luke does not tell us what the shepherds are thinking at this point, but I can imagine what might have been going through my head: “I’m just trying to do my job here, buddy. Can you save the tailgating party for another time? There have been several wolf sightings lately, and I need to pay attention. My boss is going to kill me if I lose another sheep this month.”

If any of the shepherds had thoughts along these lines, one could forgive their reticence to get on board with the angel’s message. After all, the only sign that the angel promised was a baby dressed in typical baby fashion (Luke 2:12). It hardly feels miraculous to be told that an infant can be found wearing a diaper and lying in a crib.

Yet, for the shepherds, this modest sign is enough to inspire a hasty response. They rush off to find Mary, Joseph and the newborn, and they report to others the unusual experience (Luke 2:17).

The fact that all who heard them were amazed (Luke 2:18) suggests the shepherds told their story with conviction. Shepherding was common in the first-century world, but it would not have been a job viewed with great envy. For as well known as the occupation would have been, it was considered the job of an unskilled laborer, perhaps on par with how we might view certain janitorial, fast food or retail occupations today. That these humble shepherds would be the first to learn of Jesus’ birth points to the radical reorganization of priorities in the coming reign of God.

As unimpressive as the shepherds’ job might have sounded, the role of shepherd is one that the Old Testament attributes to God (Genesis 49:24; Psalm 23:1; Isaiah 40:11). In other words, where God was once merely compared to one of these unskilled workers, now God makes good on this comparison by revealing the most incredible miracle to shepherds. The reign that Jesus inaugurates will not follow the priorities of earthly social systems.

These modest shepherds offer an important example. They are simply doing their jobs when they are interrupted by the miraculous. Rather than responding with irritation, indifference or dismissiveness, they drop their work and rush off to find something that must have sounded rather ordinary, no matter how extraordinary the announcement might have been.

In the midst of a holiday season, when I feel scatterbrained and stressed out, the shepherds of Luke 2 remind me to be open to interruption. The shepherds prioritized attention to the miracle unfolding in their midst. They set aside the normal responsibilities of their occupation.

This reorganization of priorities brought a great reward: They became the first to recognize that the common sight of a newborn baby was really the incomparable miracle of the Savior’s birth.

I hope I can take a lesson from these wise shepherds as I look for the everyday miracles unfolding around me in this Christmas season.