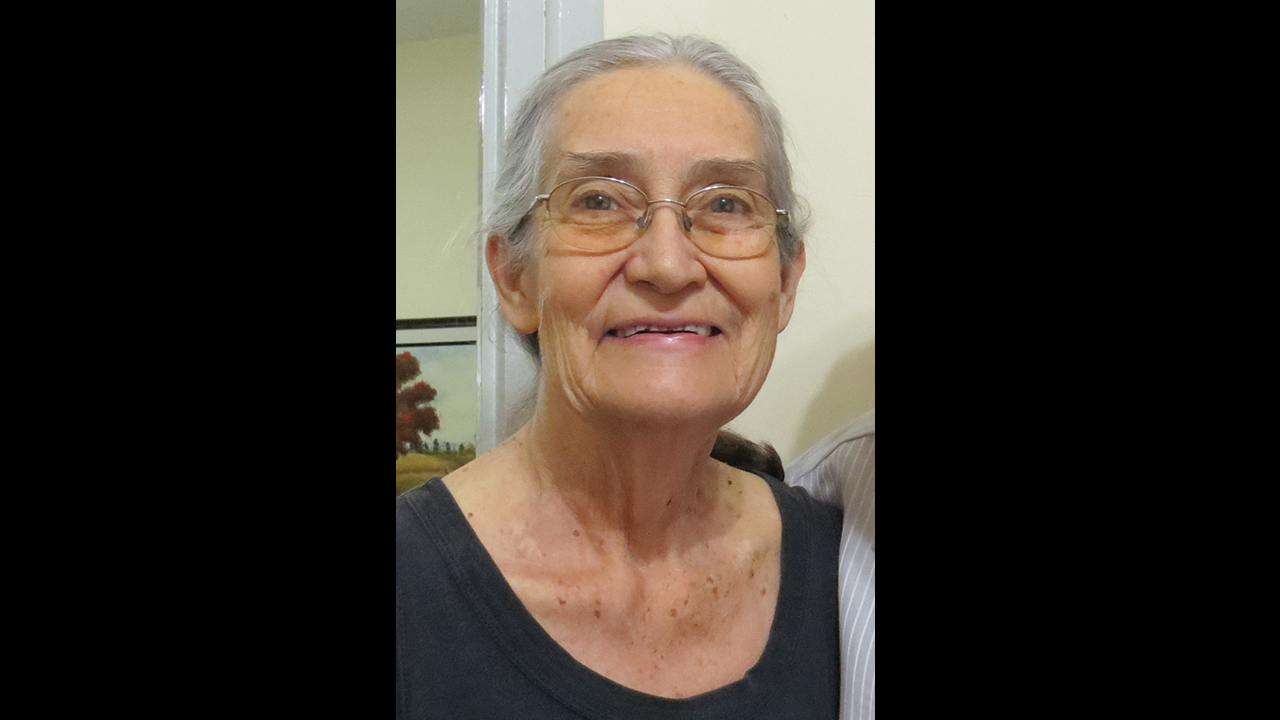 Born Oct. 19, 1940, in Watrous, Sask., she went to Bolivia in the early 1960s through Mennonite Central Committee, where she worked as a nurse and with the Bolivia Mennonite Church for more than 20 years.

After marriage in 1982, she and Delbert went to Argentina, where he had worked previously. Supported by Mennonite Board of Missions, they served with Argentina Mennonite Church, which was developing its own mission vision. This led to the formation of the Patagonia Mission Project, which inspired the Erbs to retire in 1996 in Choele Choel, where they continued to contribute to this Argentine missionary endeavor.

Frieda Erb also served as Latin American secretary for Mennonite Board of Missions for several years.

She helped make a connection with churches in Illinois, linking Patagonia Mission Project and Mennonite Mission Network in a Global Mission Partnership. The Erbs facilitated the partnership, hosting visitors and mentoring people who came to Argentina to serve.

Elizabeth Nachtigall, a representative of the Illinois congregations for more than two years in Argentina, considered Erb a role model.

“I am grateful for the many pearls of wisdom Frieda shared,” Nachtigall said. “I learned from her example of faithfulness to the Lord.”

“She was creative and innovative, beginning with her Bolivia MCC work, decades ago, when she was involved in nursing and education programs,” Plenert said. “Frieda and Delbert retired from church ministry into a retired life of church ministry! They just kept going, doing what they loved.”

She is survived by her husband, Delbert; two stepsons and a stepdaughter.