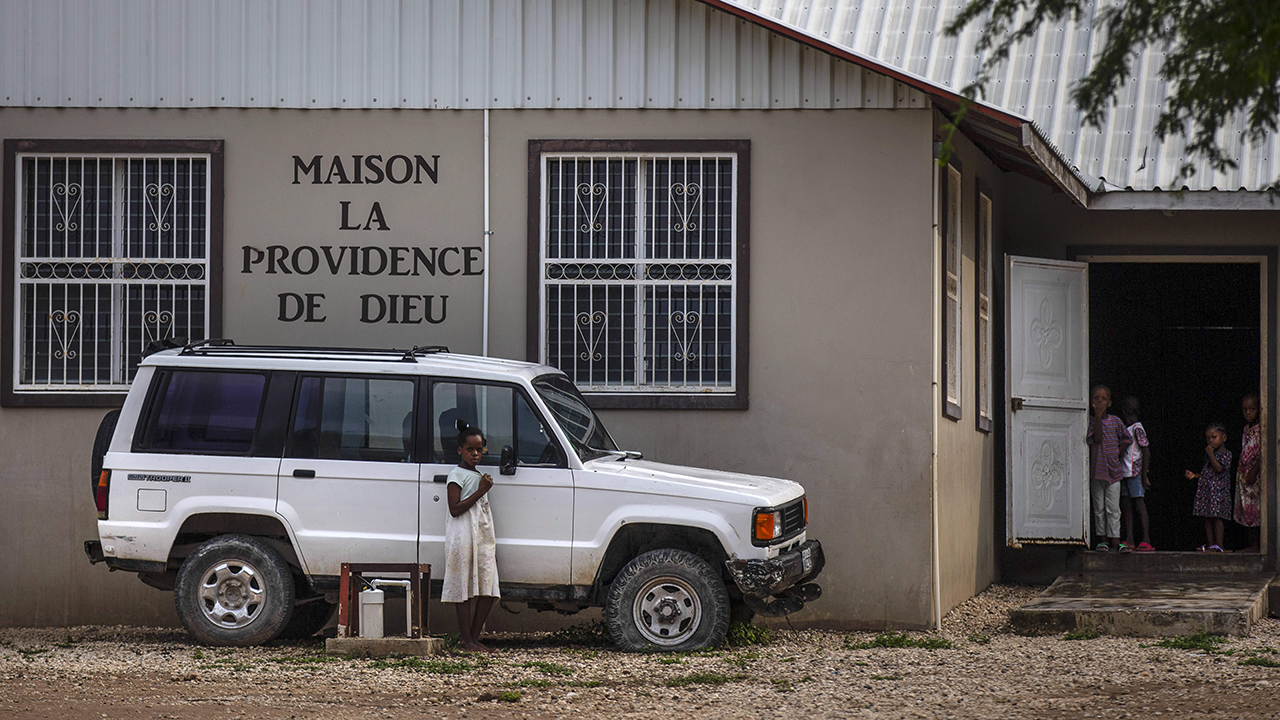 A group of 17 Christian Aid Ministries workers and family members was kidnapped Oct. 16 by gang members in Haiti after they visited an orphanage outside Port-au-Prince. CAM, based in Berlin, Ohio, is a mission and relief organization supported by Amish and conservative Mennonite groups.

The Wall Street Journal reported Haiti Justice Minister Liszt Quitel said Oct. 18 the U.S. Federal Bureau of Investigation and Haitian police were in contact with the “400 Mawozo” gang, which demanded $17 million for release of the group — $1 million for each non-Haitian hostage. The group includes five children, ages 8 months, and 3, 6, 14 and 15 years old.

“We are trying to get them released without paying any ransom,” Quitel said.

Haitian police inspector Frantz Champagne told the Associated Press the incident occurred in the community of Ganthier. The gang is known for such crimes and was blamed for kidnapping five Catholic priests and two nuns in April.

Details were not available by Oct. 19 about the kidnapped group’s condition. The group includes 16 U.S. citizens, one Canadian and possibly two Haitian nationals. In addition to the children, the CAM group includes seven women and five men. Marcus Yoder, executive director of the Amish & Mennonite Heritage Center in Berlin, told the Journal all of the victims are Mennonite and not Amish.

“Join us in praying for those who are being held hostage, the kidnappers and the families, friends and churches of those affected,” said Christian Aid Ministries in an Oct. 17 statement. “As an organization, we commit this situation to God and trust him to see us through.”

Gang activity has spiked in Haiti as instability surged following the July 7 assassination of President Jovenel Moïse and an earthquake that killed more than 2,200 people in August.

Haiti has the world’s highest per capita kidnapping rate. The Washington Post reported abductions this year are six times higher than over the same period last year. The Catholic group kidnapped by 400 Mawozo was held for three weeks. The kidnappers demanded $1 million ransom for that group. Quitel said ransom was paid for just two of the priests.

CAM said in its 2020 annual report it had pulled American staff members from Haiti for about nine months due to political unrest in 2019 but returned in 2020. This was around the same time CAM announced in May 2020 it had reached an out-of-court settlement for $420,000 in restitution and assistance regarding cases of sexual abuse by a former CAM worker in the Haitian community of Petit Goave.

Former CAM Haiti field director Dan Hooley told The New York Times he estimated CAM had more than 20 employees in Haiti but at least some of those who were kidnapped had not been in the country long. One family had been there a couple of months, and another man had arrived Oct. 15 to work on an earthquake-related relief project.

An audio prayer alert from CAM obtained by The Washington Post said the current field director’s family and one other CAM male worker had stayed at CAM’s base in Titanyen. All other staff were abducted.

“The mission field director and the American Embassy are working to see what can be done,” the voice said, reported the Post. “. . . Pray that the gang members will come to repentance and faith in Jesus Christ.”