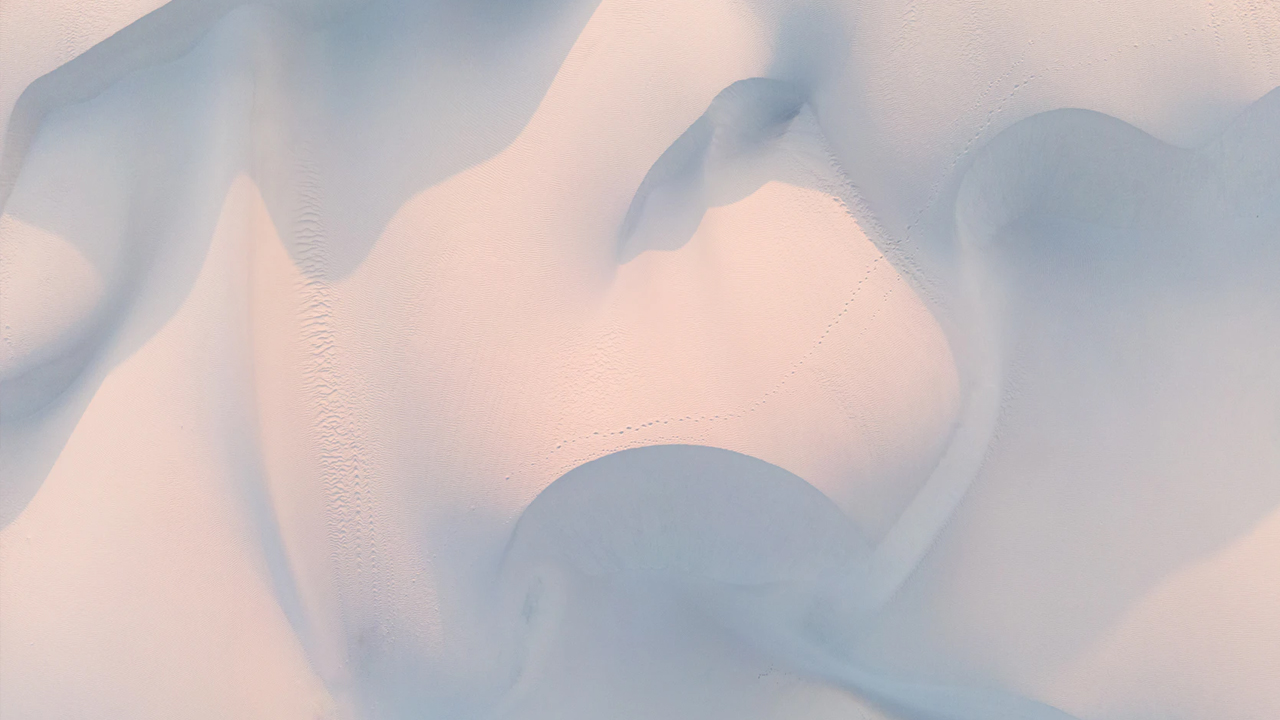 I first met the theologian Walter Brueggemann in the library stacks of Elizabethtown College. It was 2006, and I was directing a study of Mennonite Church USA. The results revealed a lot of bad news. Rapidly aging members. Youth leaving the church in droves. Racism and discrimination, both overt and covert, systemic and personal. Little witness of the gospel to the world. A declining commitment to nonviolence. A people who once embraced the separation of church and state, now rapidly moving toward the religious right.

How to explain all this bad news? Where was the hope for the church? What if God was dismantling the church because of its mission drift, idolatry and disregard for the oppressed and marginalized? What was God’s word for us?

All I could hear in my head and heart was “Jeremiah, Jeremiah, Jeremiah.” So I went to the library to find the prophet Jeremiah — or at least the answer to why I kept hearing his name. I found a host of Jeremiah commentaries. When I got to authors’ last names beginning with “B,” the name Brueggemann showed up. And then again. And again. I grabbed one of his books, The Prophetic Imagination.

Brueggemann gave me hope. Perhaps God was in the middle of the church’s mess. If God could orchestrate the exile of God’s people from their homeland in 587 B.C., who is to say God wasn’t exiling the church today?

What if the sins of God’s people then were the dynamic equivalents for God’s people today? Failure to embrace the immigrant and stranger. Rejecting the care of widows and orphans. Hunkering down in middle-class affluence and denying opportunities to those on the margins. Aligning with the political power of the empire while rejecting God. I published my analysis in 2007. The book was well received.

By the summer of 2021, I agonized as I prepared to preach a sermon on racism. What would happen if I preached what I had long taught my students about race and racism? Would I still be a pastor the next day?

During the George W. Bush years, in the first decade of this century, I had cautioned the congregation about their post-9/11 commitments to the empire. I preached against civil religion and the empire’s creep into the church.

No one was critical of my messages at that time. White nationalism seemed far away. I wondered if I was being apocalyptic.

By 2021, the atmosphere had changed dramatically. During the presidency of Barack Obama, voices arose spouting racist sentiments of what seemed like an ancient time. Conservative talk radio propagated the “birther” lie that Obama was not born in the United States. Racist slurs against the president became acceptable. White supremacy rhetoric became mainstream. Then came Donald Trump, who stirred up white evangelicals who saw themselves losing ground to secularism and the browning of the country. White nationalism was on the rise.

Still, as I entered the pulpit, with the congregation meeting outside due to COVID-19, I underestimated the coming backlash. My text was Ephesians 2-3, which says the mystery of the gospel is the dismantling of the dividing wall between powerful and powerless, crucifiers and crucified, oppressors and oppressed, men and women, Jew and Gentile, slave and free.

Tremoring from Parkinson’s disease, I asked: “What is the mystery of the gospel that we have missed by embracing the rhetoric of hate and division?”

as the sermon reached its climax, the bells of a nearby church began to toll “A Mighty Fortress Is Our God.” I could not compete with them. I stopped, and for a moment everyone heard “and though this world with devils filled should threaten to undo us, we will not fear. . . . One little Word shall fell [them].”

In the silence, I remembered that the Word came not to raise an army against or for an empire. The Word sneaked quietly and unnoticed into the world. It ambushed those powers from below by a greater power: the power of love. Not by rage, division or discord.

Still, I was unprepared for the backlash. Like many of my brother and sister pastors, I began to wonder if I could be true to the gospel of Jesus in the dominant white American church.