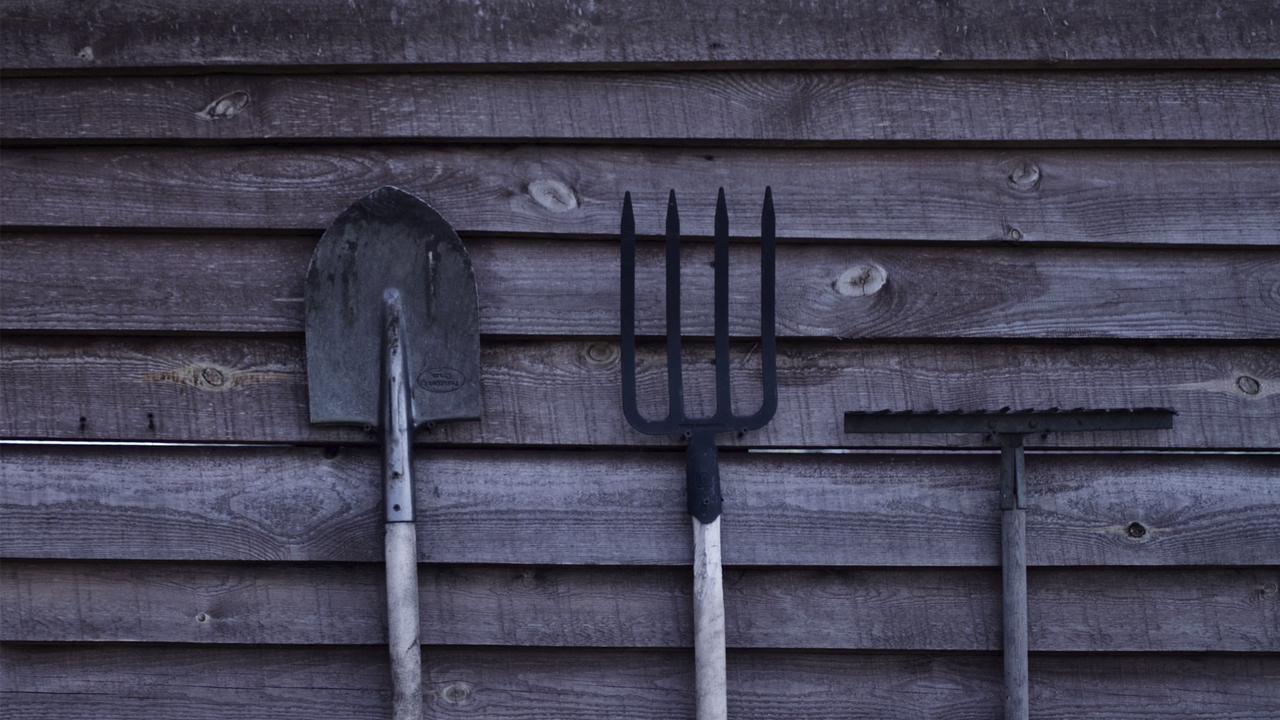 Two former residents of a Mennonite work farm for troubled youths in Pennsylvania have filed a lawsuit against the facility and its sponsoring church conference, alleging abuse and forced labor.

The New York Times reported the former residents were age 14 and 18 when they first came to the farm from New Jersey and Missouri. Tasks included working for a trucking company, raising livestock, and building fences, gates and pallets to create income for the church and the farm, owned by Nelson Martin.

Eastern Pennsylvania Mennonite Church is a conservative Mennonite group of about 6,656 members in 95 congregations that broke off from Lancaster Mennonite Conference in 1968 to retain rules on lifestyle and dress that LMC was easing. The conference has congregations across the U.S. and Canada and included 84 schools as of 2019.

The plaintiffs allege adult workers at the 80-acre farm required labor such as dragging chains, breaking boulders into pieces with a hammer and digging out tree stumps by hand if they believed youths were not working hard enough or acted “against the Bible.” Adult mentors would restrain youths face-down on the ground or with zip ties and drag them around. If tasks were not completed, boys were sometimes not allowed to eat or were given only rice and beans.

The two men’s attorney, Renee Franchi, told The Morning Call in Allentown, Pa., her clients were pressured by the church not to file the suit and were threatened with legal action or excommunication from the church and their families if they talked about leaving Liberty Ridge Farm. Families who sent boys to live at the farm paid about $2,300 a month for them to live there.

She believes dozens of young men experienced similar abuse and encourages others to come forward.

Pennlive.com reported one of the men lived at the facility for about three years and the other roughly 10 months. They worked at least eight hours a day except Sundays without pay and received no schooling.

The two men are seeking financial compensation including punitive damages and back pay for unpaid work. By citing the federal Trafficking Victims Protection Act, the alleged victims can be entitled to three times the actual damages if a jury finds the defendants liable.

Liberty Ridge was not licensed by the state. The Pennsylvania Department of Human Services is investigating whether the services and programming it provided are required to be licensed by state law.