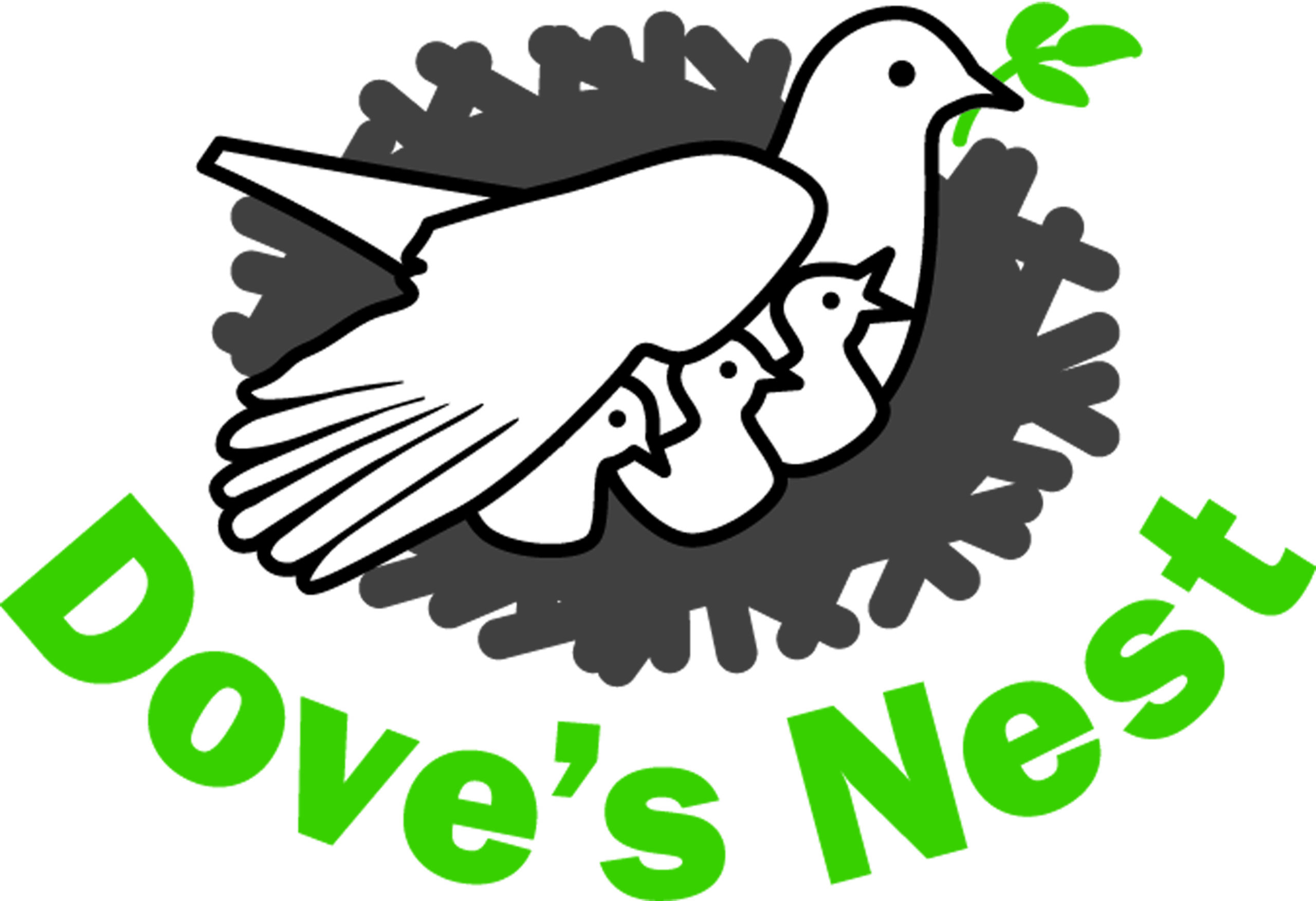 1. Please describe the situation at your Mennonite church.

In the spring, Daniel*, who was a new attendee to the church, had an interaction with a couple of our elementary school-age girls that raised yellow flags. He approached them and asked to shake hands. One of the girls refused, saying that he was a stranger. He replied that he wasn’t a stranger, but a member of their church. Then he reached out and tickled her. The girls immediately left the area.

Another parent observed the incident and informed me about it. At that time, I immediately talked to all the parents involved. They talked to their daughters, who told the same story and said it felt uncomfortable. I also made sure to ask the parents if the girls were okay; they said they were.

I set up a meeting to talk to Daniel. I told him about our Safe Sanctuary policy, which states that children should not be touched without their expressed permission and that touch with children should be handled with care.

He responded very appropriately—with embarrassment and assurance that he had no thoughts of crossing boundaries. He said he was willing to talk with the parents involved or any other parents who might have concerns. I reported this back to the parents and left it at that.

After the meeting, he didn’t come to church for a couple weeks. I had several impulses: A missional one—should I reach out to him? One of conflict avoidance—can I just let this go? And one of protection—should I contact other churches in the area to let them know about Daniel?

Soon after this incident, I learned Daniel was arrested for a warrant from the mid-2000s for misdemeanor sexual misconduct with an adult. The church arranged visitation for him in prison, helped care for his cats and helped arrange bail. When he was released, he returned to church.

We decided it was worth doing more than we had done in the spring. I checked with Dove’s Nest, as well as conference leadership. I then proceeded to run a background check on Daniel. I found out that he has a history of aggressive behavior but no legal record of misconduct with children.

So another church leader and I met with Daniel that week. We told him about what we had learned about his past, and we asked him to commit to a formal covenant with the church. The covenant explicitly states that he won’t have physical contact with children, will abide by our congregational Safe Sanctuary policy and will not be alone with children in the congregation. It also included the provision that we would inform the parents of elementary school children in the congregation about the covenant in a parents’ meeting.

He initially hesitated, but in the end he agreed to the covenant. He said he understood the need of the church to be careful and that these boundaries were designed both to protect children and to prevent any misunderstanding of him. He reiterated that he strongly disapproves of child abuse and wants all the kids in church to be safe. He also wants to see the church handle concerning situations well.

3. What was the hardest part?

The hardest part was restarting the conversation with Daniel—asking him to sign a covenant and telling him that parents would be notified.

I’d already confronted him, and it felt a little like double jeopardy to ask for more limits after a few months had passed, especially going public to all the parents. This was the hardest step for me, but my congregational chair came with me. (It’s not the kind of thing you should do alone; witnesses are important.)

4. What did you learn from this? What advice do you have for other churches?

It was really good that we already had a policy in place. We weren’t starting from scratch. I’m so pleased that the girls were empowered to say no and parents were able to feel comfortable coming to me.

At the same time, I wish I’d contacted the conference and Dove’s Nest earlier—right after the incident. Since I’d had the Safe Sanctuary training through my conference, I thought I had the information I needed, but it was good to have a refresher and be affirmed. And it would have made sense to have that happen right away. The coaching and nuanced language from Jeanette Harder of Dove’s Nest was really helpful. Setting up the meeting was easy too. I liked talking through my plan for my second meeting with Daniel and the specificity of what I was going to say to him. It’s not something to try to handle alone.

5. Is Daniel still coming to your church?

Yes, he’s coming to church, although not regularly. When he is at church, he has done well. He is respecting the boundaries. My sense is that people are nice to him and there’s not a sense of hypervigilance that would make him uncomfortable. I’m glad I had the parents’ meeting, because it is out there in the open and people aren’t on their own making assumptions or feeling unsupported by church leadership. Parents have the right information.

Overall, we are all called to be vigilant here and everywhere about the dangers of child sexual abuse and to listen to nagging doubts and share stories. If kids tell you things, listen and believe them. We want to be a community that is committed to protection but also to welcoming new people from all different backgrounds. We’re trying to walk that line here.