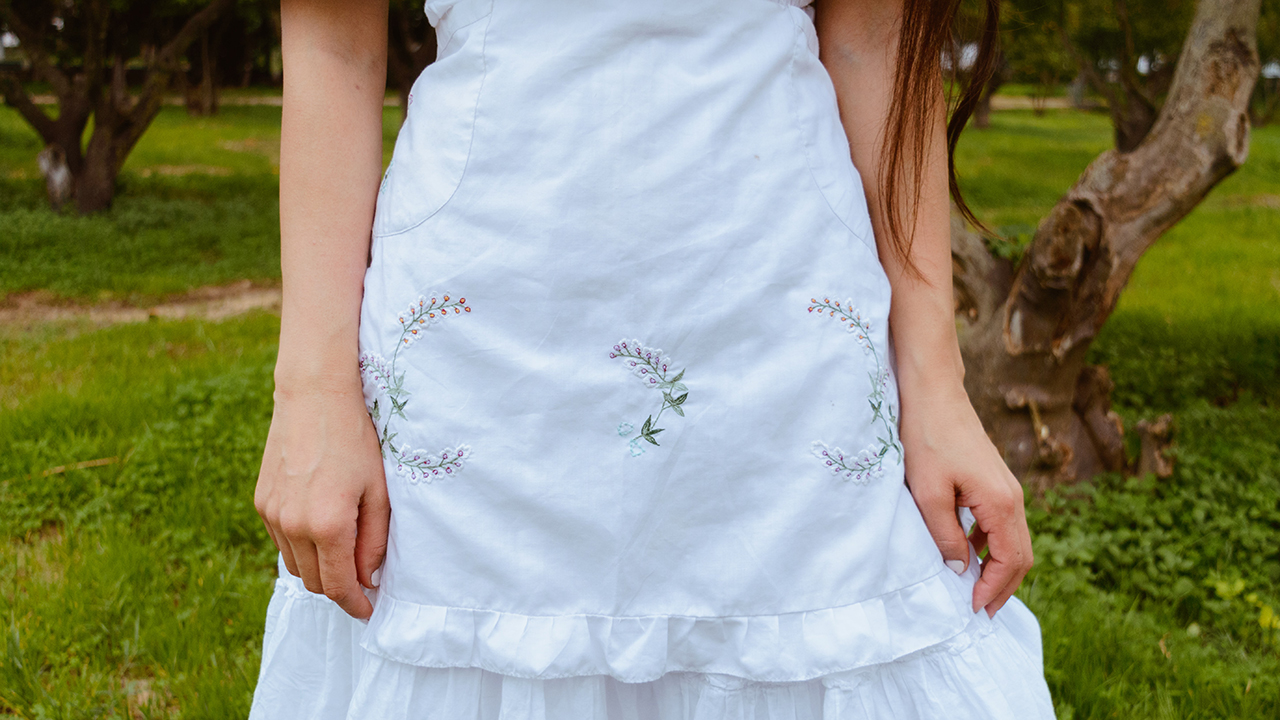 Photo by Chermiti Mohamed on Unsplash

On June 22, author and speaker Malcolm Gladwell published an essay on his participation in a Mennonite wedding in the town where he grew up in southern Ontario. Gladwell opens the piece by summarizing his previous coverage of Mennonites and expressing his deep affection for our community.

Gladwell writes enthusiastically that Mennonites are a “low power distance” culture. Power distance is a term from sociology that refers to the extent to which people of low status accept unequal distribution of power. In other words, Gladwell is saying Mennonites are wary of hierarchy. He says we have abandoned “the aggressive pursuit of status markers.”

Resisting political domination and illegitimate authority are at the core of Anabaptism. However, Gladwell’s public relations campaign on our behalf is problematic. Here’s why: Mennonites do have status markers, they are just different (sometimes) from those of dominant culture in the U.S. and Canada. If you advertise Mennonites as having no status markers, you set up false expectations that will lead to disillusionment by people who start attending Mennonite churches.

If we’re serious about resisting unhealthy power dynamics, we need to take a clear-eyed look at where power pools in our communities. It’s harder to dismantle domination if you are in denial that it exists.

Welcoming those drawn to the Mennonite church

As a white “cradle Mennonite” who grew up in a Mennonite community, I see the future of the Mennonite church as people drawn to us by conviction. I’ve spent 20 years working with people who weren’t raised Mennonite and drawn to us because of our values of peace and justice and the way we center Jesus’ life and teachings. 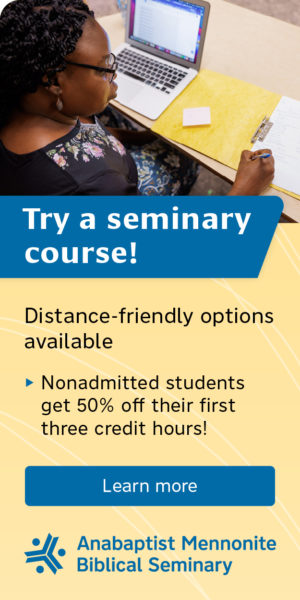 From 2007 to 2015 I did a series of interviews of these “Anabaptist Camp Followers” for my blog for The Mennonite (one of the precursor publications to Anabaptist World). These interviews are archived here.

In my interviews I found folks struggling with Mennonite insularity. We do have status markers, but those markers are often invisible to newcomers, especially those who aren’t white. This can make it difficult to feel welcome in Mennonite communities. It can also make decision-making and power dynamics confusing.

Mennonite leaders are often good at using power in ways that are more hidden than in traditional hierarchies. In 2014 I spent months researching and writing an article on the ordination of the first pastor in a same-sex marriage in Mennonite Church USA. In doing interviews for that piece, I noticed many of the denominational leaders were good at evading responsibility for an event that evoked anger and anxiety across the more conservative parts of the denomination. Tracing the interactions between conference and denominational leaders was like pinning butter to a quilt. Over the years I’ve realized that these leaders were a product of this “low power” Mennonite culture Gladwell is describing.

The dominant U.S. Mennonite culture is skeptical or even disdainful of dominant-culture status markers tied to wealth. I once was hosted by a wealthy Mennonite lawyer who explained to me with some chagrin that he drove a nice car because he needed a status marker to convince people to hire him.

However, we have our own status markers and ways of using (and sometimes abusing) power. When I asked friends on Facebook to list Mennonite status markers, here are some of the examples they listed:

I’m not saying any of these things are bad. I personally check most of these boxes. Sometimes it is good to honor people who invest deeply in the values of a community. I’ve benefited from these status markers, but much of that status is unearned. I’m arguing that we need to notice these markers and name them if we want to be hospitable to people who are not “cradle Mennonites.” The less visible the status markers are, the more likely they are to hurt newcomers who stumble into them.

Former Pink Menno leader Katie Hochstedler describes the dynamic of what she calls Mennonite exceptionalism. “Deep down hiding under all that ‘humility,’ we know that we really are better than anyone else because we are Mennonites,” she says. “We don’t say it out loud, but we know it, and we love noticing to each other that even the brilliant Malcolm Gladwell can see how much better we are.” We aren’t unique in this.

Based on my comments on Gladwell’s article and on social media, I’ve been told (indirectly, of course) that my perspective is Mennonite “self-hating” and “self-loathing.” So let me be clear: I cherish Mennonites values of equality and justice. This problem is not unique to Mennonites. Many other faith communities see themselves as superior to others while also judging themselves (and often their loved ones) harshly. The path to healing is not more harsh judgment (and certainly not self-loathing). Instead, we need to learn to notice and release both our superiority and inferiority complexes.

At the end of the day, Gladwell is only telling part of the story. I hope Mennonites can continue to resist authoritarianism and be skeptical of hierarchy. However, we need to be honest with ourselves about the way power and status work within our communities. Acting like power imbalances don’t exist is irresponsible, even abusive. Let’s work together to dismantle power in our communities so that we can all be worthy of respect and dignity.

Tim Nafziger is a Mennonite who lives in the Ventura River watershed on the traditional lands of the Chumash people in Southern California. He works as a digital consultant, web developer, writer, photographer and organizer.