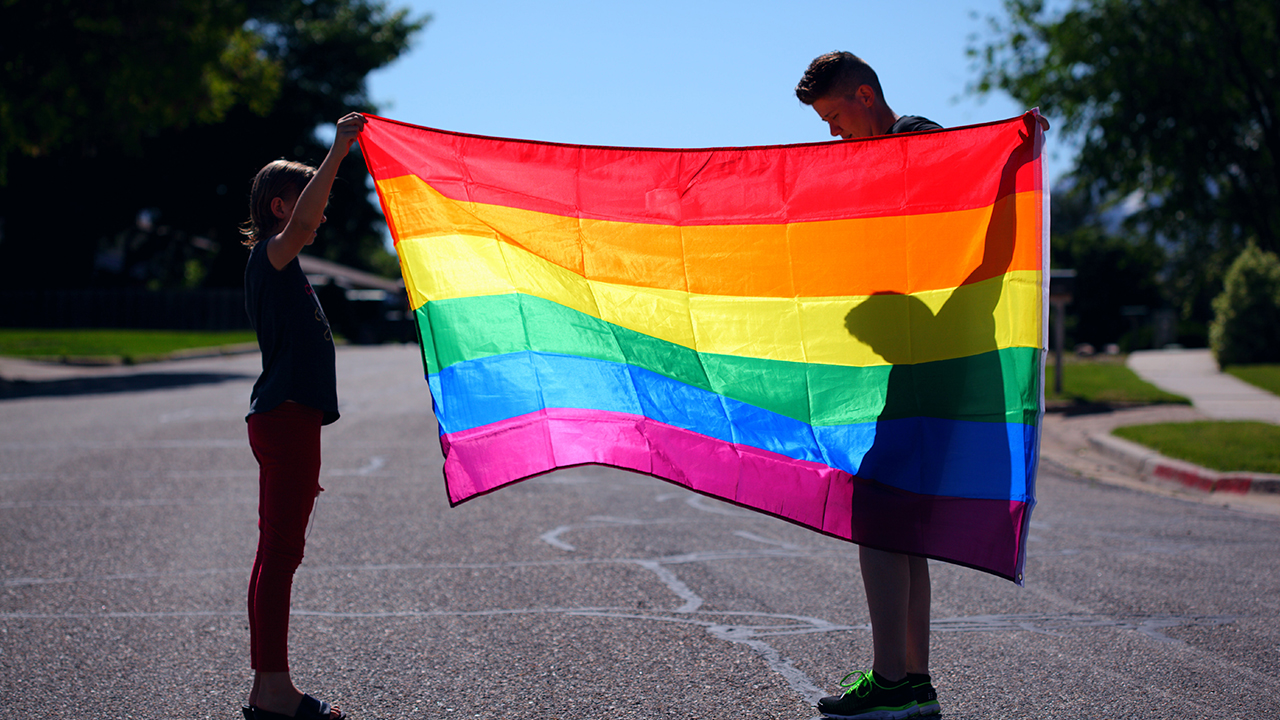 Photo by Sharon McCutcheon on unsplash.com

It’s about more than two words. One resolution being considered for Mennonite Church USA delegate action would “retire” the denomination’s Membership Guidelines. Another would “rescind” them.

“Rescind” is meant to signal “a stronger rejection of [a] painful legacy,” according to Inclusive Mennonite Pastors, the LGBTQ advocacy group that is proposing it.

Either way, if delegates take action at a special session in the spring of 2022, the controversial document will pass into history.

Repealing the Membership Guidelines would be a positive step. It would begin to remedy the bitter consequences of a failed bargain: trying to gain broader support for a 2001 denominational merger by denying the equality of LGBTQ members. It would resolve the contradiction of claiming a restrictive nationwide policy (forbidding pastors to officiate same-sex weddings) when in fact some area conferences allow congregations and pastors to follow their convictions.

Over the guidelines’ 20-year life­span, a growing number of MC USA members and congregations have embraced LGBTQ inclusion. Repealing the guidelines would allow MC USA to be open about its practice of allowing freedom of conscience on marriage equality.

It seems likely delegates will repeal the guidelines. It is harder to predict whether they will get a chance to approve additional words and actions that reject LGBTQ exclusion, confess past harm and affirm the spiritual gifts of LGBTQ Mennonites, whose callings the church previously denied.

The Inclusive Mennonite Pastors’ proposed “Resolution for Repentance and Transformation” advocates a list of actions and statements that would move MC USA toward becoming a welcoming church that uses all its members’ gifts to the fullest. Some of the proposals mirror those of the Membership Guidelines Advisory Group, which issued a set of recommendations for the Executive Board over a year ago. The Inclusive Mennonite Pastors’ emphasis on repentance and transformation seeks to rectify the silencing, rejection and pain the church has inflicted.

Delegates are capable of wrestling with hard questions that both the Inclusive Mennonite Pastors and the Membership Guidelines Advisory Group have raised: Should there be a truth-and-reconciliation process to confess harm and promote healing with LGBTQ people? Should there be an LGBTQ group with representation on the Constituency Leaders Council?

Questions like these are important because a church that treats all its members with dignity will need to do more than repeal the Membership Guidelines.