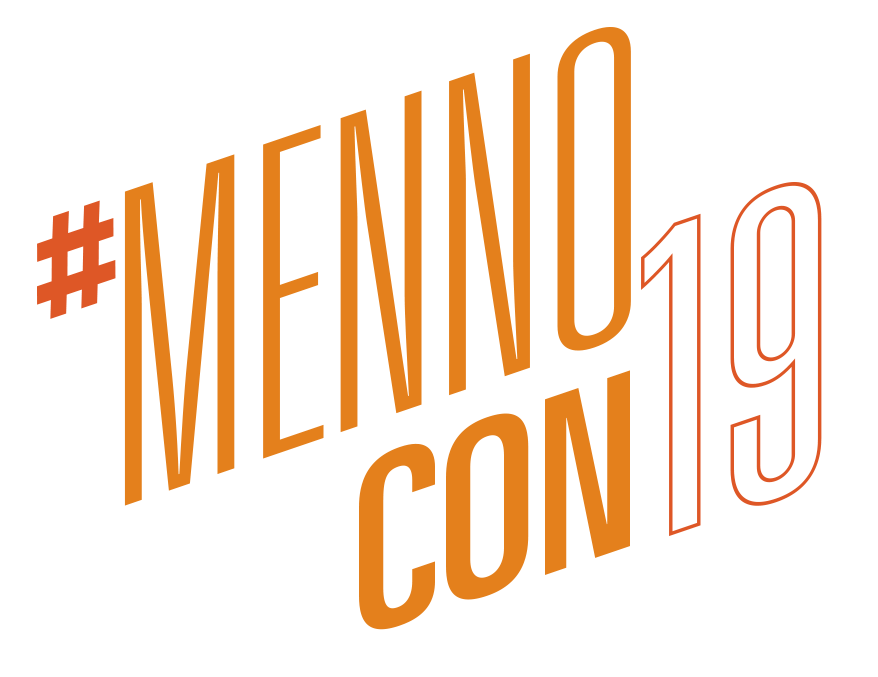 The Delegate Assembly at MennoCon19 will take a new format this year, focusing on scriptural study, reflection and storytelling. It is also a culmination of the two-year Journey Forward process that grew out of the Future Church Summit at Orlando 2017. The Delegate Assembly convenes every two years at the MC USA convention to tend to the business of the church with all MC USA congregations, conferences and racial/ethnic groups invited to select and send delegates.

The agenda for the MennoCon19 Delegate Assembly centers on Bible study led by Tom Yoder Neufeld, professor emeritus of religious studies at Conrad Grebel University College in Waterloo, Ontario. Neufeld will introduce the lens of Ephesians as a way for delegates to explore the unity of the Spirit, the “wind of God” that blows together and transforms those who are often at odds through the self-giving and recreating Christ.

“This agenda will provide an experience quite different from any previous convention,” says Glen Guyton, executive director of MC USA. “We often talk about discernment, but we often don’t practice it well. We want to equip our delegates with the tools they need. Centering the delegate process on the study of Scripture seems to be a better way for the church to conduct its business.”

“After experiencing Dr. Neufeld’s teaching at the Mennonite World Conference 2018 meetings in Kenya, we decided that this study is needed in MC USA for such a time as this,” says David Boshart, moderator of MC USA.

Delegates will also be introduced to a two-year process to discern the state of the Membership Guidelines in MC USA, which was developed by the Executive Board, based on feedback gathered from the Constituency Leaders Council meeting in March. The process will include regional gatherings for local discernment, the creation of a reference committee with broad representation from across the church and will culminate in the Executive Board presenting a new resolution on the Membership Guidelines for a delegate vote in 2021. Michael Danner, associate executive director for church vitality and engagement, will present the plan in greater detail to the Delegate Assembly.

“Discernment should be done at the most local level possible. This is living into that—how do we equip conferences and congregations to do this work?” says Danner.

“We want to get the process right, focusing on discernment rather than a raw uninformed vote,” says Guyton. “The way we do business should reflect that we are a community of believers.”

Other business items include bylaw updates and changes, including a vote on updating the bylaws to allow youth to participate as official voting delegates. There will also be an update on the work done as a result of the Israel-Palestine resolution passed at the 2017 Delegate Assembly and an update on MC USA communications.

The assembly will focus on storytelling and reflection, with several people offering “Journey Forward stories” to share how congregations, agencies and individuals are living out the Renewed Commitments values of following Jesus, witnessing to God’s peace and experiencing the transformation of the Holy Spirit in their contexts.