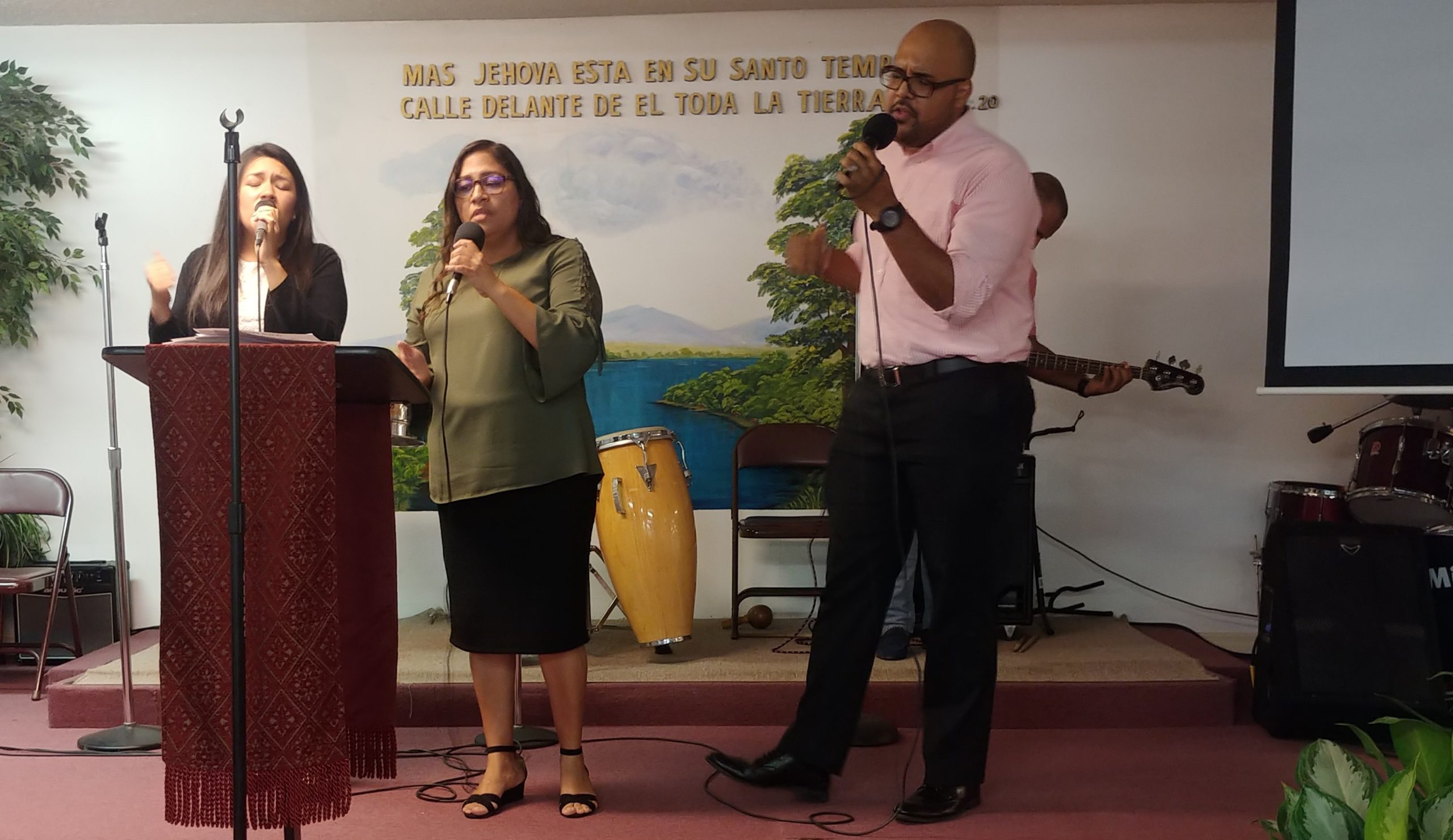 Of the 27 delegates present, representing 16 of Southeast Conference’s 25 congregations, 18 voted yes, 8 voted no, and one abstained.

The proposal also directed the conference’s Leadership Board to bring delegates new affiliation options by March 2019.

“Am I confident that all congregations that haven’t looked for other affiliations will stay with us? No, I’m not, but my sense is the vast majority will stay with us,” said Michael Zehr, Southeast Conference moderator and a church planter in Key West, Florida, in an Oct. 8 phone interview.

At their March 2017 meeting, Southeast Conference delegates approved four statements, including one that examined the conference’s affiliation with MC USA. Because of the conference’s “shared understandings around the issues of homosexuality,” one of the statements said, the conference would “go on record as planning to leave Mennonite Church USA should the forbearance resolution passed [at the 2015 MC USA convention in Kansas City, Missouri] become a permanent position or practice for the church.”

At the Oct. 5-6 gathering, Glen Guyton, executive director of Mennonite Church USA, and Michael Danner, associate executive director for church vitality and engagement, participated in a question-and-answer session with delegates. Zehr characterized that time as “good and healthy,” in which delegates and pastors asked Guyton and Danner about their vision for the future of MC USA, the Forbearance in the Midst of Differences resolution and how relationships with MC USA churchwide organizations would be impacted by the conference leaving the denomination.

“It’s disappointing when a conference decides to leave MC USA, especially since Glen Guyton and I just started in this work,” Danner said in an Oct. 9 phone interview. “We are excited about the future of MC USA. We were hoping Southeast Conference could join in our journey forward and help shape the direction of the church.”

According to Danner, Guyton asked Zehr whether, because of MC USA leadership changes, the conference would postpone its vote for a year. “The fact that they denied that request is disappointing,” Danner said.

Conference leadership had “many communications” with David Boshart, moderator of MC USA, and Ervin Stutzman, executive director of MC USA for much of Southeast Conference’s discernment process, in addition to Guyton and Danner more recently, Zehr said. “Our conversations were very caring and very respectful. They were not contentious in any way, shape or form. Just as they’re trying to do what’s best for MC USA, we’re trying to do what’s best for Southeast Conference.”

Danner said it seemed like the Southeast Conference leaders and delegates “have a fundamental misunderstanding of the forbearance resolution.”

The resolution, passed by MC USA delegates in July 2015, says, “We acknowledge that there is currently not consensus within Mennonite Church USA on whether it is appropriate to bless Christians who are in same-sex covenanted unions. Because God has called us to seek peace and unity as together we discern and seek wisdom on these matters, we call on all those in Mennonite Church USA to offer grace, love and forbearance toward conferences, congregations and pastors in our body who, in different ways, seek to be faithful to our Lord Jesus Christ on matters related to same-sex covenanted unions.”

Danner said, “First, when is it ever not appropriate to respond with grace, love and forbearance when we disagree on matters of doctrine? Second, the resolution does not state a particular time frame, so when Southeast Conference ties their departure to the permanence of this resolution, they’re understanding things the resolution doesn’t actually say.”

In conversations with MC USA leadership, Zehr said, “We were told was there was no plan to revisit forbearance.”

One assembly participant, according to Danner, asked if some of the Southeast Conference congregations could form a new conference. “We haven’t talked much about that,” Danner said. “We’ll work with any congregation that wants to remain with MC USA.”

In terms of accessing MC USA resources, Danner said, “churches on the margins are the ones impacted the most if they are not a part of MC USA anymore.”

“I respect persons who discern that, as a matter of faith and conscience, they can no longer remain in MC USA,” Danner said. “At the same time, it lacks integrity, in my view, to separate yourself from MC USA and still retain benefits that come from MC USA ministries and programs, including those of our program agencies. Moving forward, it is important for MC USA to steward our resources wisely as we build up MC USA.”

MC USA agencies such as Mennonite Mission Network and Everence serve congregations and individuals outside of MC USA.

Danner noted that Guyton has committed to leading a process to address human sexuality within MC USA “with the goal of bringing clarity because we’re in this middle space.” MC USA staff will unveil the process at the 2019 MC USA convention in Kansas City, Missouri, and it will conclude with the 2021 convention in Cincinnati.

“As MC USA staff, we’re leading out of our Renewed Commitments, so our focus is not on how we keep people from leaving the denomination,” Danner said. “Our future lies in having healthy congregations and living out the Anabaptist way.”

As of Oct. 9, MC USA has 605 congregations with a total membership of 66,352, including Southeast Conference congregations and members.

Advent: a time to be attentive

A Praying Mantis, a Poem, a Prayer