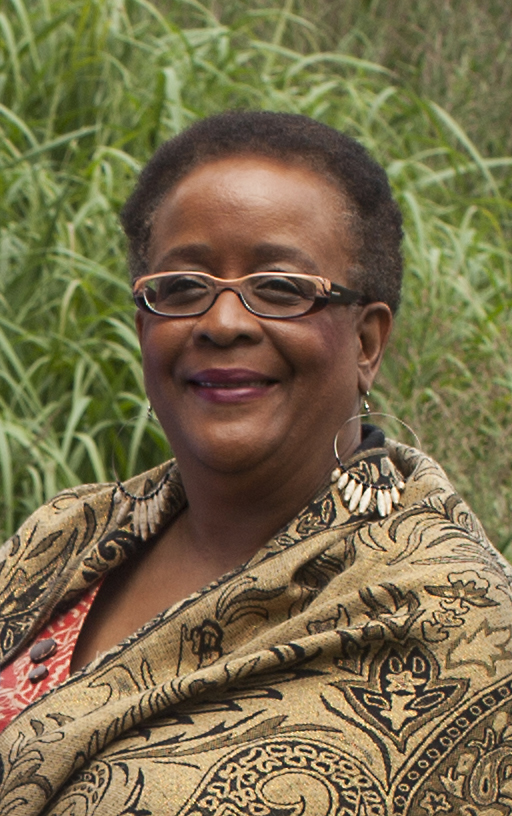 A statement of support to the Standing Rock Sioux Tribe:

Mennonite Central Committee Central States stands with the people of Standing Rock Sioux Reservation and with hundreds of other indigenous nations and allies in protest of construction of the Dakota Access Pipeline (DAP).  “The people of Standing Rock Sioux Reservation…are calling us anew to respect and protect this sacred gift of God, and in so doing to respect and protect God’s gift of human life,” Michael Curry, Presiding Bishop of the Episcopalian Church wrote in a statement released on Aug. 25. “In protesting the construction of the DAP, they recognize the gift of water to all of us, a gift given to us by our Creator….This God-given resource courses through our mighty rivers and our human veins, working to renew and reinvigorate all of creation.”

The DAP project was fast-tracked using what is called a “Nationwide Permit No. 12” process which allowed Texas oil company Energy Transfer Partners to circumvent environmental reviews required under the Clean Water Act and the National Environmental Policy Act. This process treats the pipeline as a series of small construction sites rather than the large multi-state project it is.

As a result, the risks to the Missouri River, the Sioux people and others were never properly assessed.

Federal law requires the United States Army Corps of Engineers, who oversees the construction of such multi-state pipelines, to consult with tribes about their sovereign interests. However, permits were granted and construction begun without meaningful consultation with the Standing Rock Sioux. Both the Environmental Protection Agency and the Department of the Interior have raised concerns about the consultation process.

For more than five centuries, the Doctrine of Discovery and the laws based upon it have legalized the theft of land, labor and resources from Indigenous Peoples across the world and systematically denied their human rights. The painful truth is that such expropriation and exploitation continues today. Mining, fracking, logging, water theft, plantation agriculture, and other extractive industries continue to take resources from Indigenous communities to benefit the wealth of those descended from Europeans.

Once again, we see the rights of an indigenous community ignored by U.S. government agencies, indigenous land exploited and access to clean water put at risk. All because a private corporation is not held accountable to respect U.S. laws and regulations designed to prevent such harm.

We call on the Army Corps of Engineers and other U.S. government agencies to adhere to regulations protecting the Standing Rock Sioux people, clean water, and all of God’s creation. Construction of the Dakota Access Pipeline should be halted until proper environmental assessments are made and meaningful consultation takes place with the Standing Rock Sioux and other affected groups.

This MCC Central States statement was written in collaboration with other MCC staff: Tammy Alexander, Erica Littlewolf and Tina Schrag.