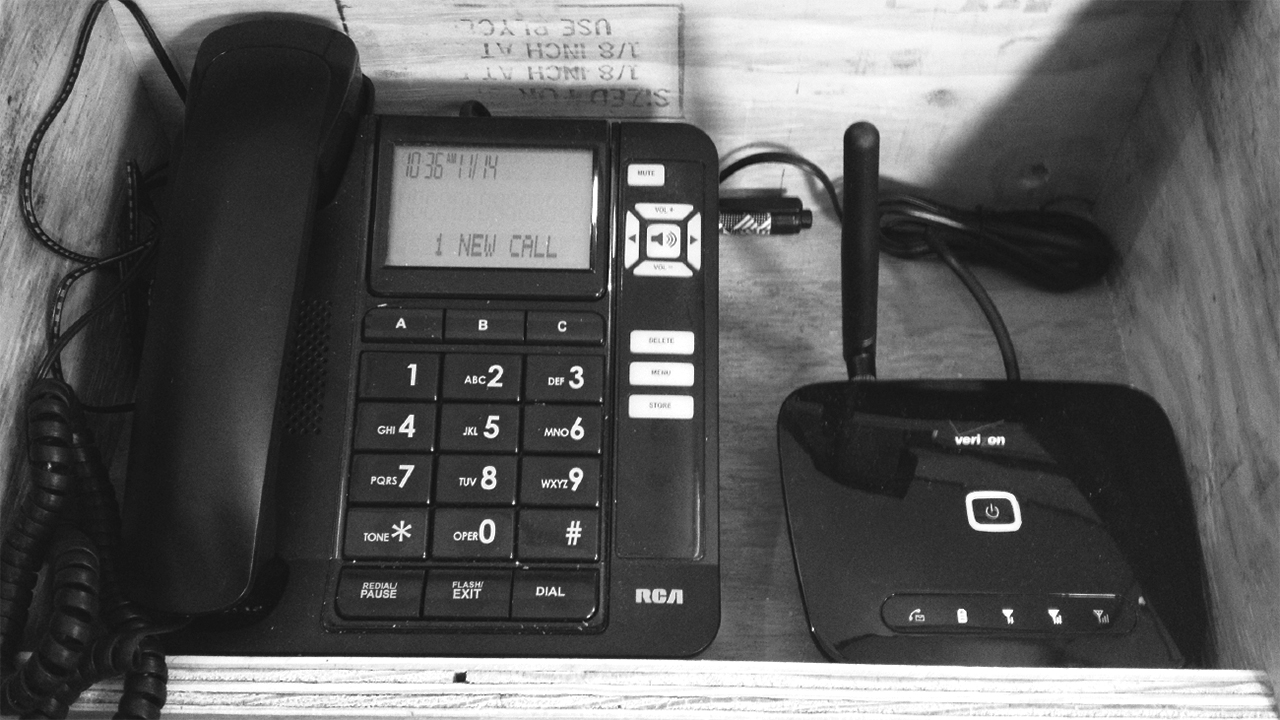 INTENTIONALLY INCONVENIENT — The “black-box phone” was a topic of much debate in an Amish settlement Lindsay Ems visited. Intended especially for construction crews, it’s landline-style phone with an attachment that connects to the local cellular network, plugged into an automobile’s cigarette lighter and placed in a plywood box. Amish ministers who wanted their people to give up their cell phones considered the black-box phone less threatening because it allowed public conversations but not texting or internet access. — MIT Press

One of my friends has an Amish friend he exchanges texts with regularly. Separated by hundreds of miles, they enjoy texting on a wide range of topics. They even text about texting, including what it means for an Amish person to be texting so often. “I wish I didn’t do it so much,” confessed the Amish texter. “It’s going to be the end of Amish life.”

Some scholars of Amish life seem to agree. In a 2017 Mennonite Quarterly Review article, “Amish Youth and Social Media: A Phase or a Fatal Error?” psychologist Charles Jantzi wondered if access to the internet was uniquely threatening to the Amish life, more so than previous electronic technologies.

Jantzi acknowledged the Amish had a long, successful history of taming new technologies, but his assessment of digital technologies (social media, in particular) leaned in the “fatal error” direction, suggesting that Facebook and its many knockoffs would eventually undermine “values integral to Amish culture.”

If Jantzi’s assessment sits on the death-of-Amish-life-as-we-know-it end of the spectrum, communication scholar Lindsay Ems’ new book, Virtually Amish: Preserving Community at the Internet’s Margins (MIT Press), sits on the other. As a Ph.D. student in the mid-2010s, Ems spent time in two Indiana Amish settlements talking with people, many of them business owners, about their use of cell phones and the internet. She also read back issues of The Plain Communities Business Exchange, a trade journal she says is popular among Amish entrepreneurs.

Her conclusion is that the Amish are doing just fine. Yes, the internet poses a unique challenge to traditional Amish values, but the Amish are more than up to it. Through their communal religious commitments, they’ve constructed “ideological space” that allows them to live according to their own moral code, a “cultural sanctuary” that protects their members from the negative effects of “high-tech capitalism” that accompany internet use.

The Amish have found ways to use the internet but not be used by it, writes Ems. By limiting but not rejecting digital technologies, the Amish can make money via the global economic system but “avoid becoming pawns in the digital capitalists’ ruthless game.” In other words, the Amish can have their cake but not be eaten by it.

Much of Virtually Amish outlines Amish strategies for doing just that. Ems argues that the Amish are always trying to discern what is necessary for economic survival and at the same time discern what will be spiritually damaging if they don’t remain vigilant. Whereas Donald B. Kraybill and others have talked about the Amish “negotiating with modernity,” Ems prefers the technical concept of creating a “workaround” — that is, retooling or otherwise reining in a technology to limit its effects and thereby pass muster with Amish church leaders.

Indeed, one important feature of Amish workaround culture is what I would call The Unspoken Deal. For their part, Amish ministers preach against cell phones, computers and the internet, but unless they’re pushed into a corner, they don’t do a lot to stop their church members, especially the business owners, from using them.

For their part, Amish entrepreneurs find ways to make their internet use less threatening to traditional Amish life. Computers or smartphones are dumbed down, or used in out-of-the-way places, or operated by non-Amish friends or employees.

Different strategies are used in different Amish church districts, but together these workarounds succeed in making smartphones and computers less central to Amish lives than they are to just about any other North American life.

Ems’ book, which began as her dissertation and in many places still reads like one, is not exactly beach reading. Her argument rests heavily on the work of social psychologist Shoshana Zuboff, especially her critique of surveillance capitalism, which she has called “the Big Other.”

Zuboff’s critique reminds us that the joys of the internet — finding information, watching videos, shopping for stuff, sharing political views, connecting with friends — come with a price: giving large corporations our personal information, which they use to change our behavior.

To be sure, we retain some ­agency — to click or not to click — but the clicking options are determined by the Big Other’s profit-seeking algorithms. That’s why we keep seeing ads for shoes that bear a remarkable similarity to the ones Google showed us last week.

An Amish person — let’s call him Steve — may want to buy a car, but the Ordnung says no. What’s more, cars are hard to hide, so if Steve violates the car prohibition, he will quickly be found out. Steve’s desire to own a car may never go away, but that desire is reined in by the social cost of buying one.

Of course, smartphones are easier to hide than cars, which has made smartphones uniquely problematic in Amish life. And that’s why Jantzi, whose work Ems doesn’t appear to be aware of, registered the concern he did.

It’s hard enough for bishops to enforce the Ordnung with respect to conspicuous objects like cars, telephones and televisions, but how do you know if someone has really “put away” their smartphone when perhaps they’re simply hiding it?

Ems is aware of this conundrum too, but she describes this surreptitious use of smartphones as just another workaround. In her view, using smartphones discretely is a way “to show respect for shared Amish values, heritage and tradition.” That may be true, though it’s a little like being told my son respects my values because he only violates my rules when I’m not looking.

Even so, I tend to agree with Ems that the Amish, in all their blooming variety, will eventually come to terms with computers and smartphones. The most world-rejecting Amish groups will reject them altogether, and the others will embrace them to a greater or lesser degree, though probably less than their non-Amish neighbors.

Amish life as we know it in 2022 will disappear forever, just as Amish life of the 1920s no longer exists. But the Amish will continue to exist on the margins of American life, providing fodder for dissertations, books and, yes, book reviews.

Even more, the Amish will continue to provide fodder for non-Amish observers to reflect on their own lives, which are also quite odd, or at least not completely rational. How else to explain that the average age for American kids to get their first cell phone has now dropped to 10, despite all the evidence of the damage phones inflict upon children and teens?

The Amish have their share of foibles, to be sure, but Amish parents wouldn’t think of making that mistake. And, even if they did, they would have a surveilling community near at hand to make sure they corrected it right away.

David Weaver-Zercher is professor of American religious history at Messiah University, Mechanicsburg, Pa., and the author of Martyrs Mirror: A Social History (Johns Hopkins, 2016) and The Amish in the American Imagination (Johns Hopkins, 2001). 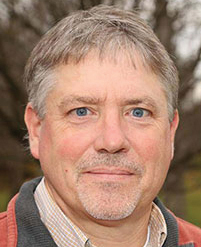