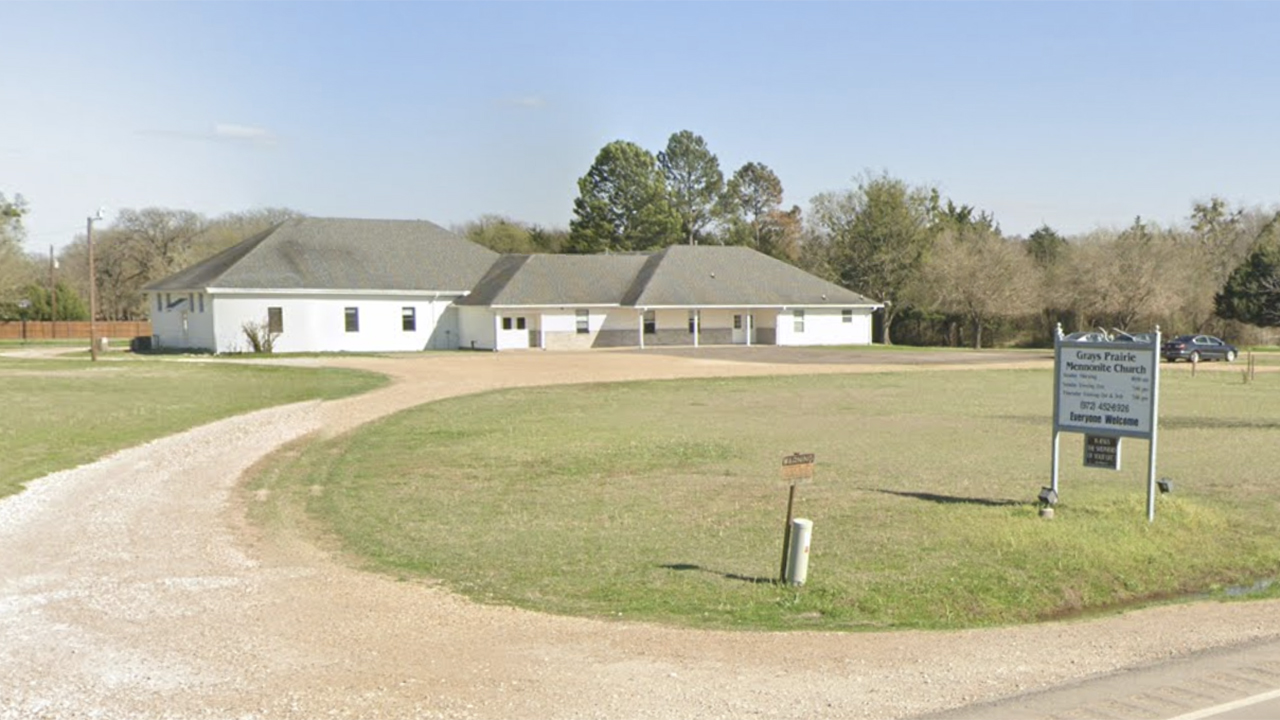 A leader from a Mennonite church in Scurry, Texas, was sentenced to life in prison Sept. 1 for sexual abuse of a child. Stanley Gerald Champ, 51, was a leader at Grays Prairie Mennonite Church, where prosecutors said he found his victims.

The congregation is a member of Eastern Pennsylvania Mennonite Church.

WFAA News reported multiple victims testified in a jury trial that the abuse lasted years. One victim said older people in the church didn’t believe her.

“When I came forward in 2019 I was called a liar, and [people said I] only dreamed I was assaulted,” she said, adding that she was abused for nearly five years after she turned 5. She tried to take her own life at 7.

Prosecutors suggested there could be victims elsewhere because the congregation sent Champ to work in other states.