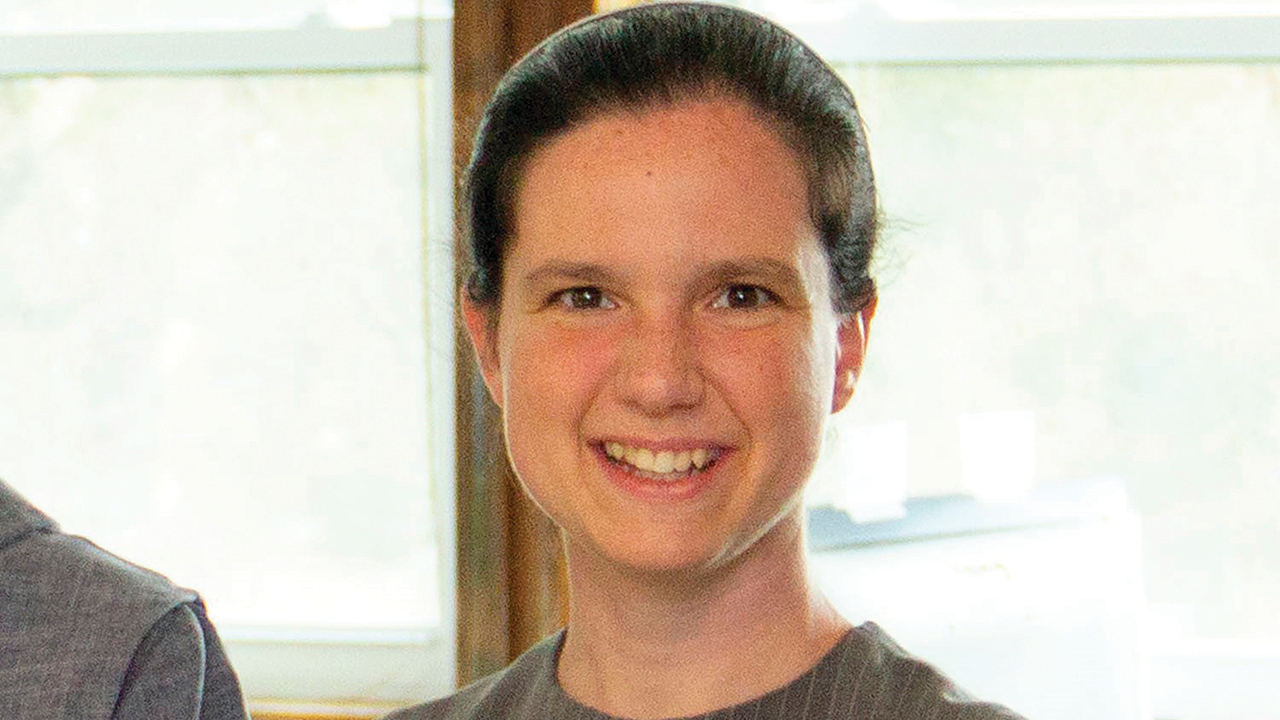 Sasha Krause was a devout Mennonite woman, often immersed in books, who easily quoted Scripture and occasionally taught Sunday school before her body was found in a forest clearing in northern Arizona.

Mark Gooch was raised in a Mennonite community in Wisconsin but rejected the faith and joined the U.S. Air Force. He was stationed at a base in metropolitan Phoenix when he was arrested and charged in Krause’s death last year.

There is no indication the two knew each other. In a trial that began Sept. 21 and was still in progress Sept. 28 when AW went to press, prosecutors are trying to convince a jury that Gooch had a general disdain for Mennonites and drove more than seven hours to Farmington, N.M., where Krause lived, kidnapped her and fatally shot her.

Gooch, 22, faces up to life in prison if he is convicted of first-degree murder and other charges.

Krause, 27, disappeared on Jan. 18, 2020, as she was gathering teaching materials. Her body was found more than a month later outside Flagstaff, Ariz., with her wrists bound with duct tape.

Gooch’s attorney, Bruce Griffen, has said that any connection Gooch had with the Mennonite community or conversations he had with others about the faith’s followers is not evidence of “homicidal ill will.”

Sheriff’s officials who searched for Krause and those who investigated her death, along with cellphone data and ballistics experts and people from Krause’s community, were expected to testify in the trial in Coconino County Superior Court.

A state crime lab report showed a bullet taken from Krause’s skull was fired from a .22-caliber rifle Gooch owned.

Gooch’s cellphone was the only one communicating with the same cell towers as Krause’s phone before hers dropped off west of Farmington, authorities said. Prosecutors aren’t sure why he targeted Krause.

Gooch told authorities he was in the area searching for a church. He denied playing any part in her disappearance or death, according to sheriff’s records.

Griffen sought unsuccessfully to keep an expert for the prosecution from testifying about the cellphone data that he referred to as “weak science.” He also sought to limit mentions of text messages conversations that Gooch had with his brothers that referred to Mennonites.

Gooch never officially became a member of the Mennonite church, he told investigators. He said he joined the military to escape what he saw as a difficult, sheltered and restricted life, according to sheriff’s records. He worked in equipment maintenance at the Phoenix-area air base where he was stationed in October 2019.

Krause was part of a group of conservative Mennonites where women wear head coverings and long dresses or skirts. She moved to Farmington from Texas, where she taught school.

On the one-year anniversary of her disappearance, the Mennonite community sent remembrances to Krause’s parents. Krause’s students said she was a good teacher who read to them and played games with them. Krause preached hard work, even if it went unrecognized, others said.

She spoke Spanish and French. The community remembered her deep, dancing brown eyes and quiet manner, saying her time in Farmington was short but her impact long-lasting.

Paul Kaufman, general manager of Lamp and Light Publishers where Krause worked, said emotions that slowly were healing have bubbled up with the start of the trial. He said the community wants to feel safe and for whoever was responsible for killing Krause to repent.