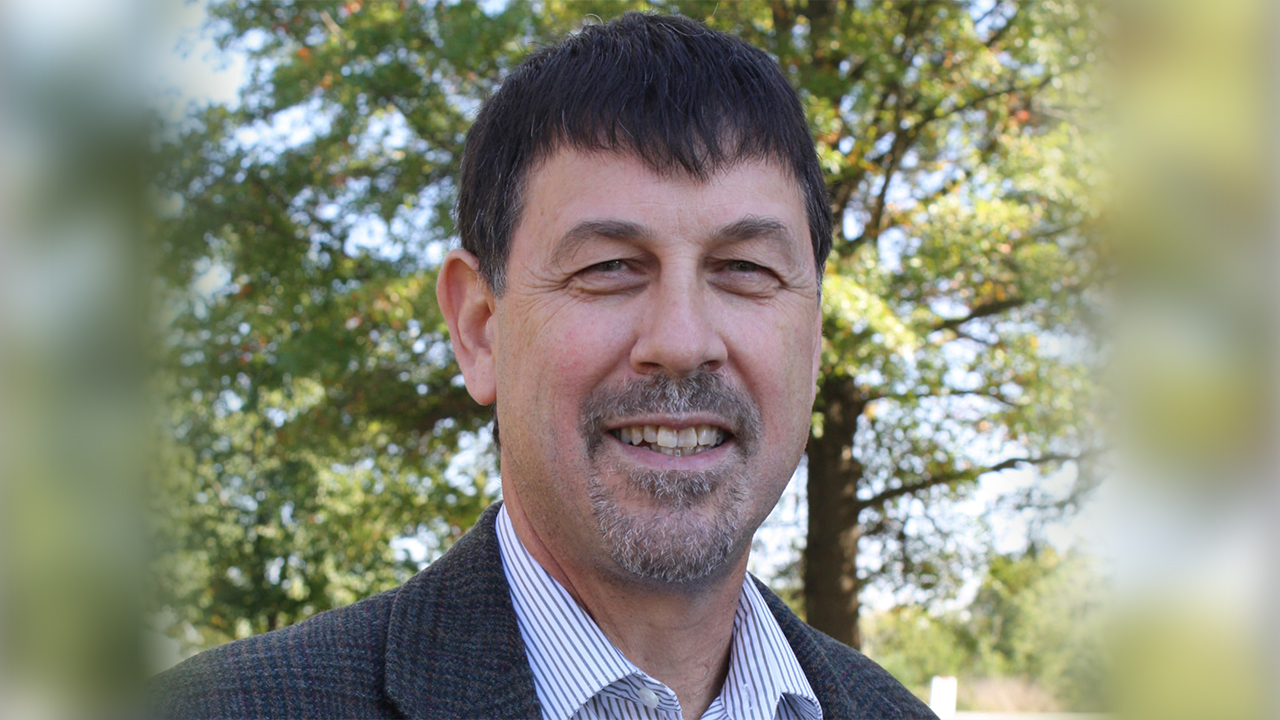 Last summer, four people filed a nonsexual misconduct complaint against Kratz. An investigation process determined March 15 that Kratz “more likely than not did engage in ministerial misconduct” on five charges based on ethical expectations identified in A Shared Understanding of Ministerial Leadership:

– misuse of power;
– violation of truth telling;
– breaking and misusing confidentiality;
– intentional deception and dishonesty;
– harming the leadership of another pastor.

VMC moderator Sara Wenger Shenk said in a March 16 letter to conference pastors and delegates that the responsibility for “this crisis in leadership” belongs to Kratz and a systemic failure of leadership.

“The investigators, having interviewed 44 witnesses [22 women and 22 men] from diverse theological backgrounds, a wide range of ages and a variety of districts within VMC, reported on widespread distrust, pain and anger in our conference,” she wrote. “Conference Council has begun to reflect on why earlier calls for greater accountability from multiple persons, and prior performance requirements that Conference Council had put in place for Clyde, failed to resolve problematic leadership behaviors.

“A variety of conference leaders have expressed regret that there wasn’t effective intervention earlier.”

Kratz has not yet responded to Anabaptist World’s request for comment.

Because the misconduct complaints involved a conference leader, the investigation was facilitated by MC USA. MC USA appointed an independent investigation team, approved by both the complainants and accused.

The team filed an 11-page report with VMC’s Faith and Life Commission officers. That report, which includes information from 17 pastors who reported their ministry was harmed by Kratz, has not been made public.

Kratz resigned from MC USA’s executive director search committee in 2017 after sexual abuse victim advocates with Into Account called for his removal in response to his role in continuing what the advocates called a pattern of “ignoring pastoral sexual misconduct.”

In her letter, Wenger Shenk acknowledged that some people in the conference are only now learning about the misconduct complaint and may want to report their own experience, which can be done confidentially at virginiaconference.org/ministerial-complaints.