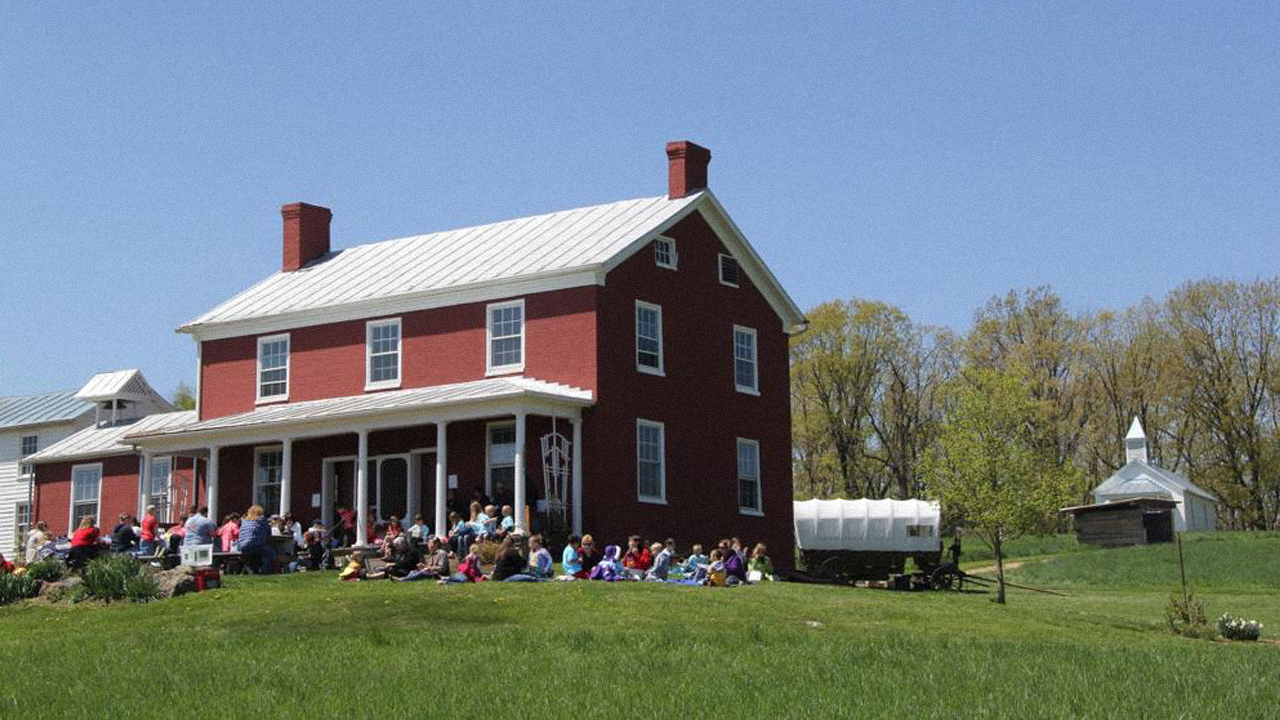 Samuel S. Funkhouser began his role as executive director of the Brethren & Mennonite Heritage Center in Harrisonburg, Va., on Jan. 1.

He grew up in the Wakeman’s Grove Church of the Brethren near Edinburg, Va., where his great-great- grandfather had served as the congregation’s first ordained minister. Funkhouser was called to ministry by the church and later obtained degrees from James Madison University and Princeton Theological Seminary, where he researched history and theology of early English-language Brethren hymnals.

After graduating from Princeton, he and his family moved to Franklin County, where they joined the Old German Baptist Brethren Church, New Conference. The family plans to move to the Harrisonburg area.

Prior to joining the Heritage Center, Funkhauser served as the director of risk management for Family Preservation Services, a community-based mental health provider in Virginia.