Andres: In the Open Space

It’s not often that a television show puts faith and religion front and center, but that’s what Hulu’s The Path has done — albeit with a few twists.

The series follows the members of a fictional cult, the Meyerist Movement. The first episode opens in the wake of a tornado as members of the Movement show up in a caravan of vehicles, handing out water, providing medical care and taking in victims. Shortly afterward, another group of members shares a meal around a large table like family, reciting a prayer asking for the ability to “create a more beautiful world” and “live as Light together.” A few episodes later, a Meyerist leader explains the Movement during a television interview as a way “to make our broken, broken world whole again, one soul at a time.”

But there’s a whole nest of snakes in this Eden — not the least of which are brainwashing through isolation and deprivation, corrupt and manipulative leaders and even a suspected murder.

Meyerism is a grab bag of religious elements reminiscent of Scientology and Gnosticism as well as progressive and orthodox expressions of Eastern religions and Christianity. We’ve got dramatic sermons by charismatic leaders, biofeedback sessions for spiritual realignment, street evangelism to share the Light with “ignorant systemites,” environmentalism and vegetarianism and even an eschatology with a heaven-like Garden for its followers and a world-ending apocalypse for the rest of humanity.

While The Path is a bit uneven (and I spend a lot of time fast-forwarding through sex and nudity), it does an interesting job of exploring our yearning to belong to something greater than ourselves, our longing for relief from burdens and sin and how faith and doubt affect relationships.

But mostly, I can’t stop thinking that a lot of people don’t see much difference between Christianity and Meyerism. 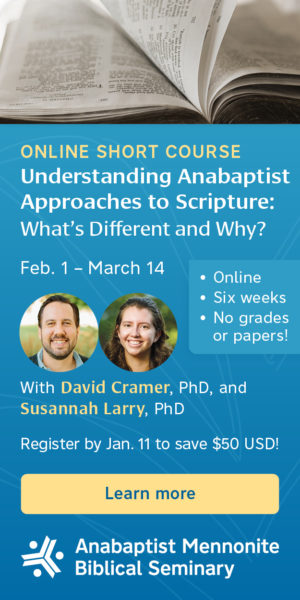 “It has always bothered me that institutional Christianity doesn’t look any different to the world than any of the other religions,” says Wayne Jacobson in The Nut Test. “We who allegedly walk with the living God have the same traditions, obligations, shrines, sacrifices and ceremonies that they have. Oh, we call them by different names and tell them we are different. But it certainly doesn’t look that way to outsiders.”

In a lecture at Stanford, Dallas Willard posits that the proof of any belief system is in the practice. “It isn’t something that can be argued abstractly or proven by words alone,” says Willard. “It has to put into practice. That’s the test.”

The early church had its share of issues and problems, but they passed that test. In When the Church Was a Family, Joseph Hellerman notes that the Roman emperor Julian wrote about Christians’ “benevolence to strangers” and how “the impious Galileans support not only their own poor but ours as well.”

If we believe Jesus has the answers, we will build our lives around him as his apprentices. But if people can’t see a difference between Christians or those in The Path, maybe we’ve strayed too far from our own. 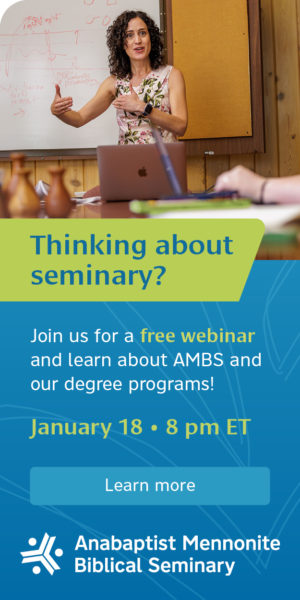