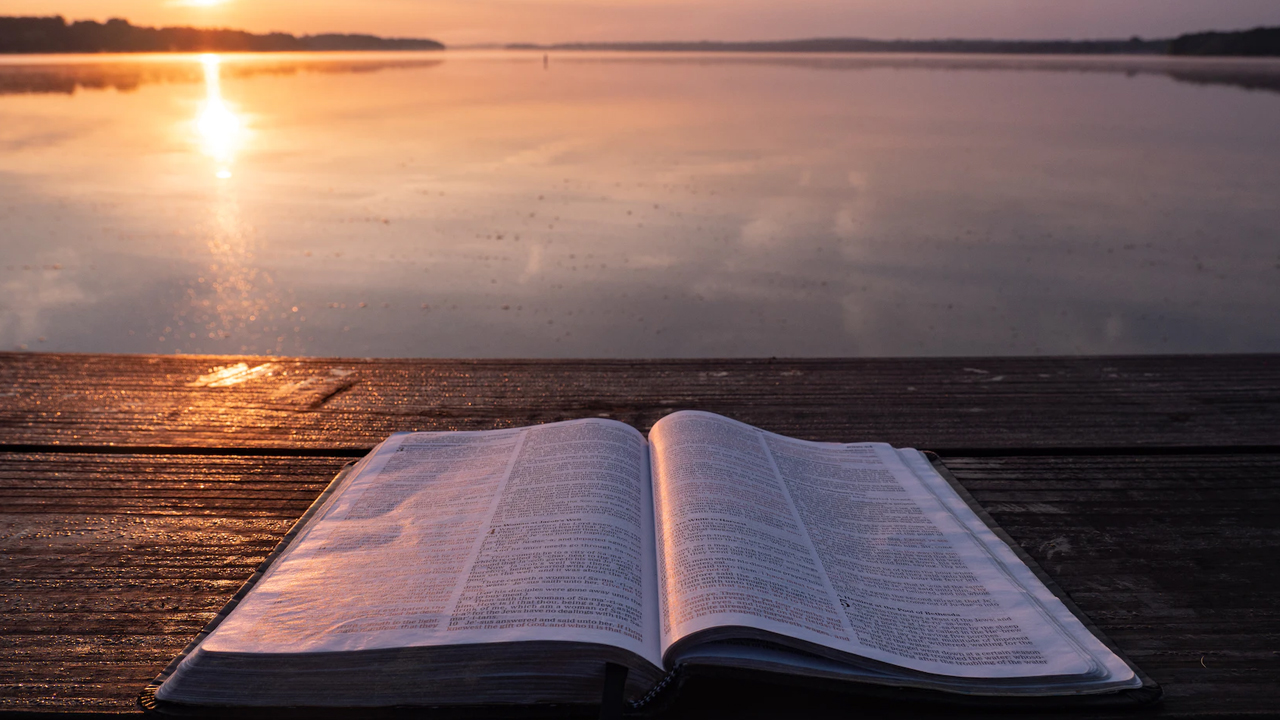 Let the high praises of God be in their throats and two-edged swords in their hands, to execute vengeance on the nations and punishment on the peoples, to bind their kings with fetters and their nobles with chains of iron, to execute on them the judgment decreed. This is glory for all his faithful ones. Praise the Lord! — Psalm 149:6-9

The theologian Walter Brueggemann, whose biography I’ve been writing, is widely appreciated for his contributions to understanding the Psalms.

On the one hand, he describes praise as “useless,” in that we praise as the Westminster Shorter Catechism expresses: “To glorify God and enjoy him forever.” Praise stands alone without being connected to our productivity or functioning. We praise because God is God.

I suspect many of us have tended to understand praise as a passive part of our sacred rituals. And perhaps this is why our praise is lethargic much of the time. We see it as useless — and probably sense it is unnecessary to God, too.

But, alongside the “uselessness” of praise, Brueggemann reminds us that praise requires a public response. Why? Because, again, God is God. And God is always working to make right the world, make right our lives, make right our relationships, make right all of creation. This has been an important part of Anabaptist theology in the 21st century.

Psalm 149 initially expresses the “uselessness” of praise. We praise because God has shown up again and again as God. But then it takes a sudden turn in verse 6, where the saints pull out their daggers to destroy the kings and rulers.

This is where we Anabaptists may be tempted to stop reading. We haven’t figured out how to create a pacifist -deity within the biblical text we’ve been dealt — except by dancing around the images of God’s violence, by rejecting them, by explaining them away and separating Jesus from the Old Testament God.

Brueggemann doesn’t get caught in this quandary. He accepts the biblical text as it is and the God it describes. I am certain his knowledge of the Nazi- era German Lutheran church caused him to recall its explicit abandonment of the Hebrew Bible because of its Jewishness, allowing the church to form an Aryan Jesus in its own image.

Do we also try to make God in our image? I am going to challenge popular Anabaptist theology here: Those who call themselves “red-letter” Christians (prioritizing Jesus’ words, printed in red in some Bibles) do both the biblical canon and Jesus a disservice. By emphasizing the Jesus of the Gospels as the primary expression of God and God’s presence, we tend to downplay those parts of the biblical canon that seem to contradict the God of the Gospels as expressed in Christ.

Separating Jesus from all but the “red letters” opens the door to deleting any part of the Bible we don’t like. -(Exhibit A: Thomas Jefferson, who made his own edited version of the Bible.)

Noting Psalm 149’s juxtaposition of “useless” praise and praise that leads to action, Brueggemann acknowledges we may find the psalm embarrassing because of its implied violence. Yet he calls it “a stunning example of how praise engenders public policy, public resolve and public action . . . not unlike the great civil rights protests in the United States in the 1960s, which began characteristically in singing and prayer and thus gained courage for public testimony.”

Brueggemann continues: “If this psalm turns out to be too dangerous to sing . . . then we may want to consider how [our] liturgy becomes innocuous and cuts God off from God’s deeply rooted social intention.”

One of my favorite quotes from my year with Brueggemann as I wrote his biography was, “It’s the embarrassing things about the Bible that give it the juice!”

There are at least three reasons we should find ourselves and our 21st–century Anabaptist agenda challenged by Brueggemann:

He always begins and ends with the biblical text, connecting different parts of Scripture.

He keeps social policy and programs connected to the biblical text and has no time for social justice agendas not grounded in or emerging from the text. Too often we separate Jesus from justice and justice from Jesus.