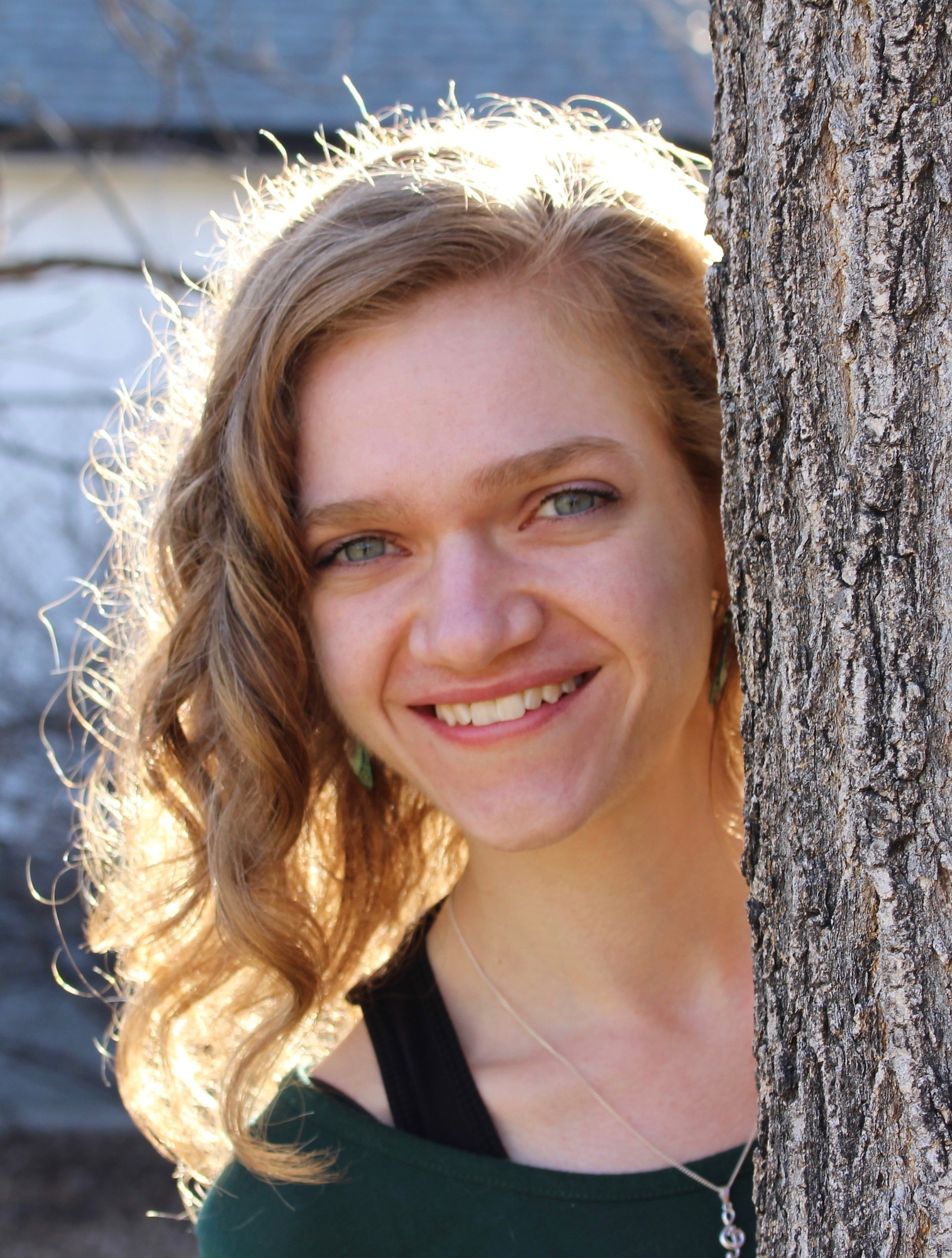 (Video of Warkentin’s speech is available at the end of this article.)

Warkentin, a communications major in her third and final year, examined a Christian perspective on self-care in her speech, “Finding Health and Peace Through Self-Care.” She drew on biblical examples to suggest that faith-based self-care involves restoring relationships with ourselves, others and God. She also refuted the idea that self-care is a selfish act.

“God endorses self-care. It is our understanding of self-care that needs some work,” she said, referencing Jesus, Moses, Mary and Paul as biblical figures who practiced self-care in various ways, such as praying, setting boundaries, seeking out companionship and asking for help.

Warkentin connected the practice of self-care with increased peace in communities. “In finding peace with ourselves through healthy self-care practices, we can work toward peace with others,” she said.

Warkentin is from Winnipeg, Manitoba. As the first-place winner of the contest, she received a cash prize of $300, as well as a $500 scholarship to attend a peace-related conference or seminar of her choice.

Hannah Conklin, a student at Bluffton (Ohio) University, won second place with her speech, “Water Access as Inequality: A Vision for Justice and Healing.” Conklin won $225 in cash and a $200 scholarship to attend a peace conference.

Emily Stoltzfus of Goshen (Indiana) College took home third prize with her speech, “Getting the Words Right: Rethinking Our Measures of Education,” and received $150 in cash and a $200 scholarship.

The annual binational contest is open to all students of Mennonite and Brethren in Christ colleges in the United States and Canada. To be eligible for consideration, speeches must apply the Christian peace position to contemporary concerns.

Judges for the 2019 contest were Drew G. I. Hart, a theology professor at Messiah College in Mechanicsburg, Pennyslvania; Jenny Castro, director of programs at Martinez Street Women’s Center in San Antonio, Texas; and André Stoner, a staff member at Near Northwest Neighborhood, Inc. in South Bend, Indiana.

Directors of the C. Henry Smith Trust started the contest in 1974 in honor of the late C. Henry Smith, a Mennonite historian and professor who worked at Goshen College and Bluffton University. The yearly competition commemorates Smith’s deep interest in the Mennonite commitment to peace by promoting continuing thought and discussion around peace issues.