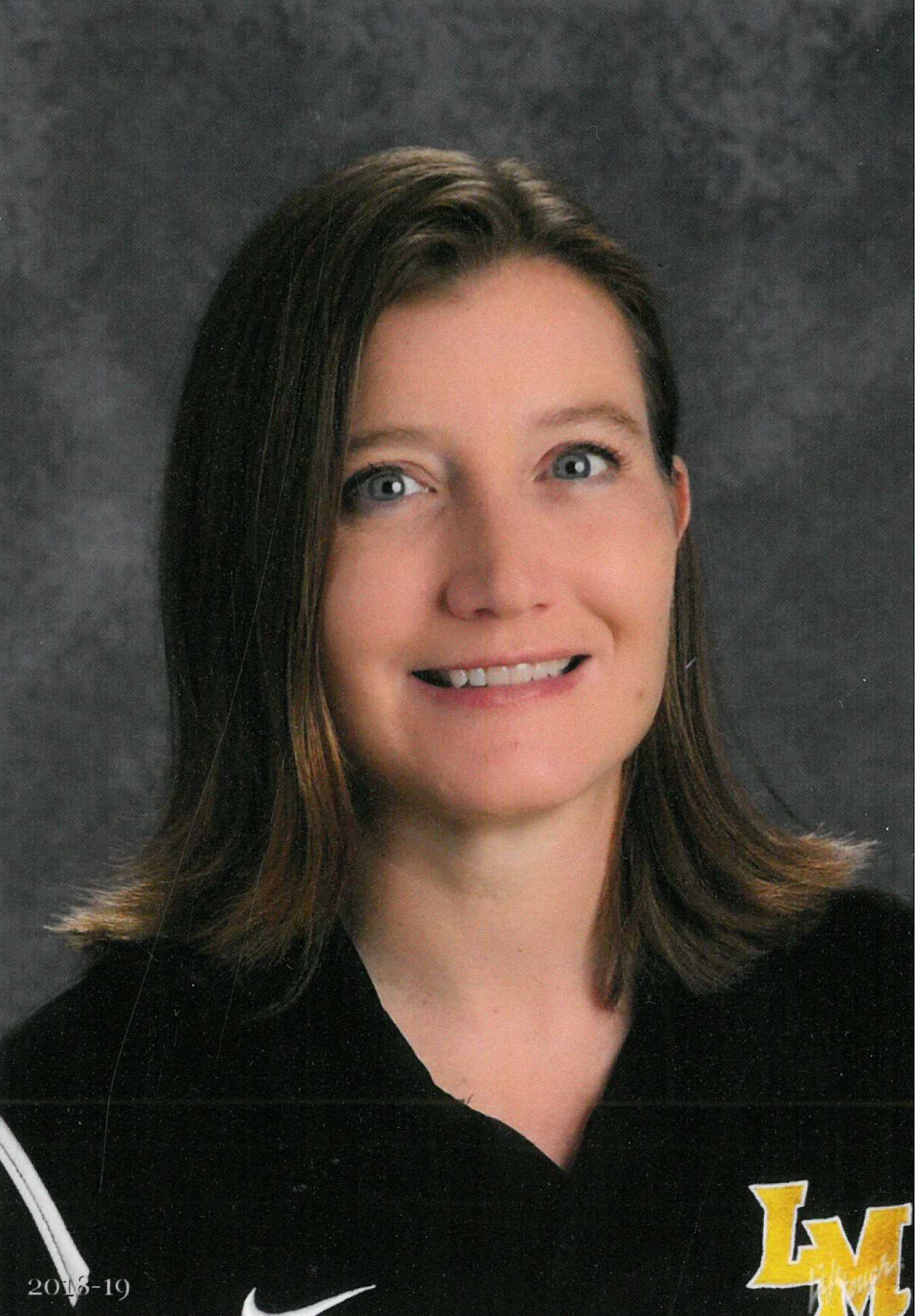 This is a web-exclusive article on the theme “Education.” For more stories on this theme, see the January issue of The Mennonite.

I never wanted to send my kids to a Christian school. In fact, I’m pretty sure if you asked young-adult me where I would like my future children to go to school, I would have said “anywhere but a Christian school.” Growing up in a highly academic family with nominal religious affiliation, a mindset was cultivated in me from a very young age that Christian education was more about Christianity than it was about education, and that was a bad thing. One conversion experience and two children later, my perspective has changed. I now find myself not only an employee of Lancaster Mennonite School in Pennsylvania, but also a proud LMS parent. It’s been an interesting and eye-opening journey.

As a child I developed the attitude that religion and high academics are incompatible. Christians who are outspoken about their faith, especially Christians who ascribe to the Bible, I have observed, are too often discounted as intelligent people, stemming from a prevailing, unspoken opinion that the only people who believe the Bible is true are those who are too simple to have read anything else. The experience I had 20 years ago trying to live out my new-found faith in an elite secular liberal-arts college drove home this mindset in me.

Despite marrying a steadfast believer and discovering in myself an unexpected level of commitment to Christ, I still had no intentions of mingling my faith with non-church parts of my life as I transitioned from college to career. I found work as a math teacher in a private academic school, a position I enjoyed and in which I excelled. The school atmosphere was competitive but also encouraged intellectual curiosity. I relished opportunities to challenge my top students, teaching classes well beyond the traditional high school canon, like Calculus II and beyond. It was exactly the kind of high-academic environment in which I imagined my own future children studying one day, but the decidedly secular atmosphere only further solidified in my mind the misconception that Christ and the Bible had no place in first-class education.

As my family grew and the vision and direction of that school changed, it became clear that it was time for me to move on. We looked at other schools, searching for a well-developed academic program in a K-12 context. Application after application, I confidently reported where I saw myself in five years: teaching advanced high school mathematics in a private school where my children and I would be simultaneously achieving our best. Locally, the options were few, and competition was fierce for suitable positions. After months of frustration, I stumbled across an advertisement for a calculus teacher at a relatively young local Christian school; I was intrigued. Stepping onto the campus for the first time, I was unexpectedly overwhelmed with indicators of academic rigor: students visibly engaged in intellectual pursuit, small classes led by enthusiastic teachers, intense course offerings including classics, knowledgeable administrators doubtfully interviewing me about the finer points of my background and resume. I was almost insulted; these Christians were skeptical about my credentials?

I hadn’t even given it a thought that there might exist a place where our children could not only be challenged academically under skilled and caring faculty but also immersed in a Christian faith environment where biblical truths were woven into the fabric of every subject and lesson. In subconscious defiance of Romans 12:2, I had allowed myself to be conformed to the pattern of this world, assuming that what I’d inferred about the perception of Christian intellect was truth. I was embarrassed at my own ego. I considered myself a discerning and scholarly Christian; had I really thought I was the only one?

I’ve never been happier to be wrong. It didn’t take very long for me to discover that I indeed was not the only believer who also valued intellectual pursuits; in fact, right here in rural Pennsylvania, I had accidentally happened upon an entire community of adults so dedicated to high academic standards in a Christian context that they had established and were maintaining a school thusly focused. I was amazed by the commitment of parents and stakeholders. They were so motivated to support the mission of this school that many made continuing and substantial sacrifices to provide tuition, transportation and the myriad other costs of time and money required, not to mention the opportunity cost of more diverse programs available at large public schools.

Nine years later, I do not regret walking through that door God opened for me. Not only has Lancaster Mennonite School been an exceptional place for my children to learn and grow, it has also been a great place to work. Each day for me opens by leading devotions in Calculus I and ends with challenging my top students in Calculus II and beyond. I help students wrestle with everything from vectors to Voltaire in a school culture of surprisingly strong intellectual curiosity. Approaching each topic and project with an attitude of doing one’s best for God’s glory increases intensity without adding competition. Additionally, working in an environment of committed believers striving to lift each other up has been an unexpected blessing. The Anabaptist ideals of humility, peacemaking and living in community are woven into both student and faculty culture.

Rachael Thomas teaches AP Calculus, AP Physics and a number of other courses at the Hershey Campus of Lancaster Mennonite School in Hershey, Pennsylvania, and attends Open Door Baptist Church in Lebanon, Pennsylvania.