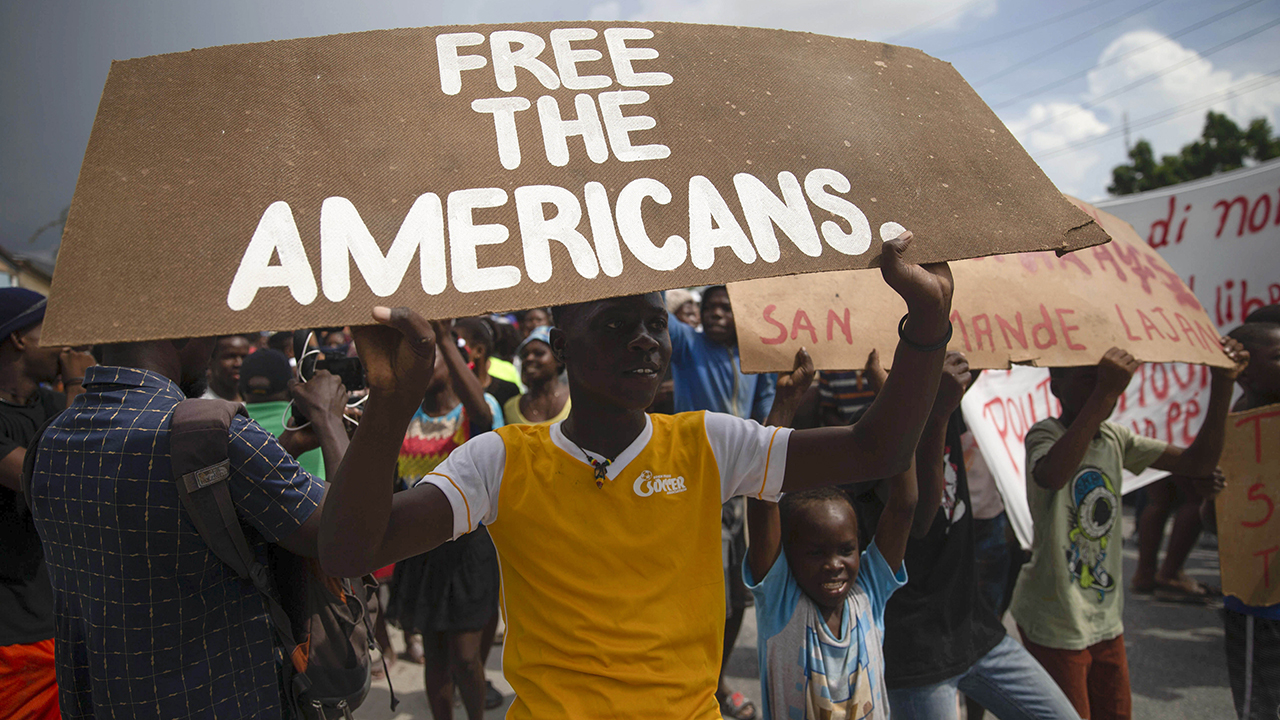 Sixteen Americans, one Canadian and their Haitian driver were captured by a gang Oct. 16 after visiting an orphanage supported by CAM outside Port-au-Prince. The kidnappers demanded $1 million ransom for each hostage.

The Ohio-based conservative Anabaptist organization has not released the names or ages of any of the freed hostages and has not indicated if the kidnappers received money for their release.

Cleveland.com reported that children were among the 15 hostages who remained after Nov. 21. The update was part of coverage of a U.S. Senate Foreign Relations Committee hearing that took place earlier that week.

Brian Nichols, assistant secretary of state for Western Hemisphere affairs, told Sen. Rob Portman of Ohio at the hearing that he is in contact every day with the U.S. embassy in Port-au-Prince on the hostage situation. He said kidnapping for ransom in Haiti is a “grave” issue, and 41 U.S. citizens and residents have been kidnapped for ransom there in 2021.

The Oregon mother of one man in the kidnapped group spoke with the Portland Tribune in late November about the overwhelming angst of daily uncertainty.

“Of course, it’s extremely scary,” said Laura Smucker of Madras. “I’m confident that he was there for such a time as this, as it says in the Book of Esther. I believe God had him there.”

She could not tell the Tribune how old her son is, whether he has been released or her feelings about ransom demands. But it did report the hostages included six men and six women ages 18-48, four children between 6 and 15, and an infant who was 8 months old at the time of the kidnapping. Smucker’s son was in Haiti with CAM to help people rebuild their homes after the 7.2 magnitude earthquake in August.

“It was a six-month project,” she said, “and he never even reached the location where he was going to serve.”

CAM requested three days of prayer and fasting take place Dec. 6-8. The action had been coordinated ahead of the most recent hostage release.

“Please continue to intercede for those who are still being held as well as those who have been released,” the organization said in a Dec. 6 statement. “We long for all the hostages to be reunited with their loved ones. Thank you for your prayer support.”

The New York Times reported the gang that kidnapped the group has been known to release captives with health problems, and that Haitian officials said the two hostages released in November were freed due to medical concerns.