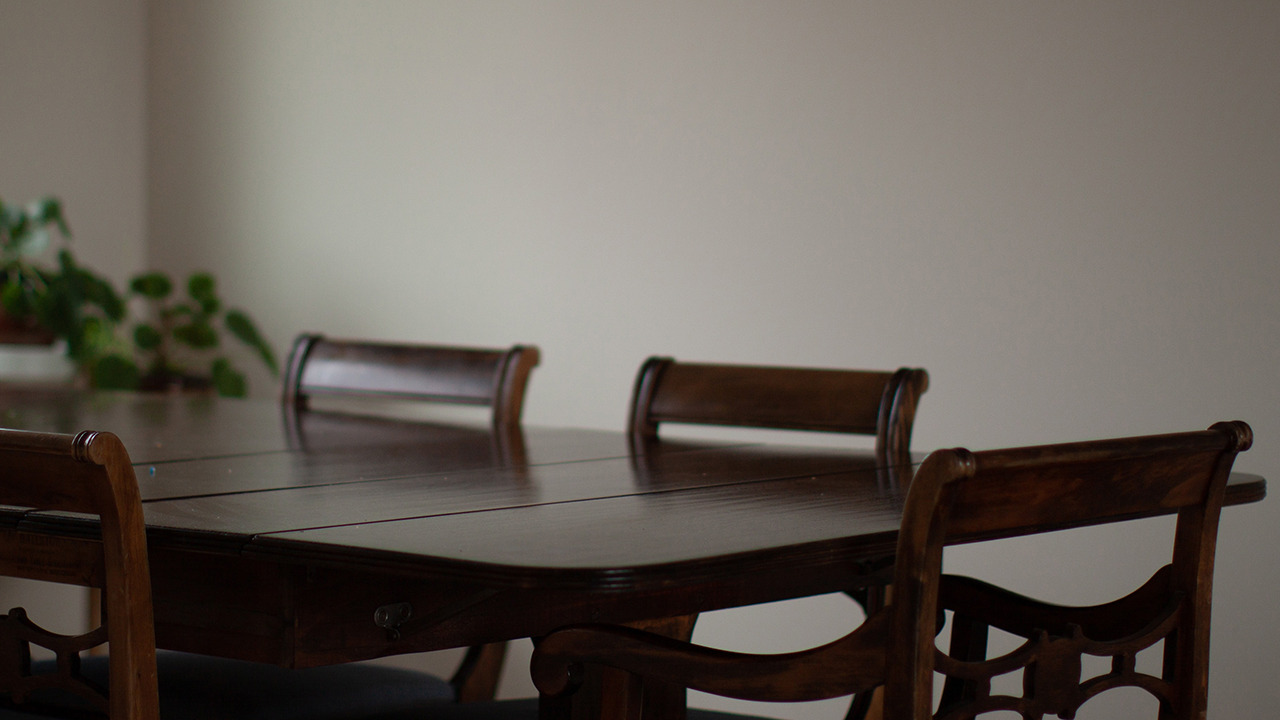 I want to address all who are thinking about and praying for the special delegate session of Mennonite Church USA on May 27-30 in Kansas City, Mo. I particularly want to speak to those who are sympathetic to the “Repentance and Transformation” resolution but have concerns that the process is moving too quickly or will be too divisive.

One of the functions of this resolution is to tell the truth about the pain MC USA has caused its LGBTQ members. As a gay Mennonite, I want to tell you about my pain.

For a few years after I realized I was gay, I tried to hide it. I feared that coming out of the closet would cause conflict between my family and others in the church. The message I heard was that when queer people tell their stories or express their needs, they threaten church unity.

My congregation was like many Mennonite churches. Some members were privately supportive of LGBTQ people. Others were vocal about their condemnation. Most were somewhere in the middle.

Over the years, my church had dialogue about inclusion or exclusion of LGBTQ people. With each round of conversation, people left the congregation because they felt that talking about queer people, rather than condemning them, was too great a concession. I watched with sadness as people who welcomed me as a brother in Christ on the day of my baptism left the church because they could not stand the idea of sharing a pew with people like me.

The core of my religious experience as an adolescent was this: If I tell the truth about who I am, it will make me unlovable. It will disrupt the community that matters most to me.

When I was a young adult, many members of the church recognized my gifts for ministry. I found every opportunity I could to serve the church. Yet I knew many people were only affirming my gifts because they thought I was heterosexual. When I stopped hiding the truth of who I was, most of the affirmation stopped, too.

When I graduated from Union Theological Seminary in New York City, I watched as my straight classmates and LGBTQ peers received affirmations of their call to ministry from their denominations. I felt lonely.

The contradiction between my eagerness to serve and my disqualification from service has felt too heavy to bear at times. And yet that contradiction is at the heart of God’s calling on my life. I could no more stop being gay than I could stop ministering.

Even so, I’ve had an easier experience than many queer Christians. Participation in a religious community reduces suicidality for all groups except LGBTQ youth. A study in the American Journal for Preventive Medicine found suicidality among LGBTQ youth increased with church involvement. There is no reason to think the Mennonites are an exception.

What term other than “violence” captures this reality? What does that mean for our witness as a peace church?

All our lives, queer Mennonites have worshiped next to people who would rather leave the church than ­allow us an equal place in it. This is not a disagreement between equals. Nearly all the power lies with one party and nearly all the trauma with the other.

I have been excluded, publicly humiliated, sexually harassed and denied employment by Mennonites simply because I am gay. I may disagree with their interpretation of the Bible, but I have never opposed their right to marry, banned their ordination or denied their full participation in the church. All I ask is an equal seat at Christ’s table.

The greatest obstacle queer Mennonites face comes not from the small but vocal contingent of openly homophobic Mennonites but from the much larger group of moderates who are more committed to unity than to justice.

They seek to carve out a middle path between safety for the oppressed and comfort for the oppressors — between those who want nothing more than to serve the denomination they love and those who threaten to leave if they do not get their way.

Some say no matter what happens at the special delegate session, people on both sides stand to be hurt. I offer a different interpretation. There are no sides in this conversation. There is one body with many members.

When one member denigrates another, the whole body grows sick. While symptoms can vary, the illness is the same. Only when the hurting member is healed, their wounds bandaged and bleeding stopped can the body find wholeness (1 Corinthians 12:12-27).

If we pass the Executive Board resolution and retire the Membership Guidelines, we will address a symptom of homophobia. If we pass the “Repentance and Transformation” resolution, we will join in the healing to which God has called us.

Scott Sprunger lives in Philadelphia with his partner. He blogs at scottsprunger.com. 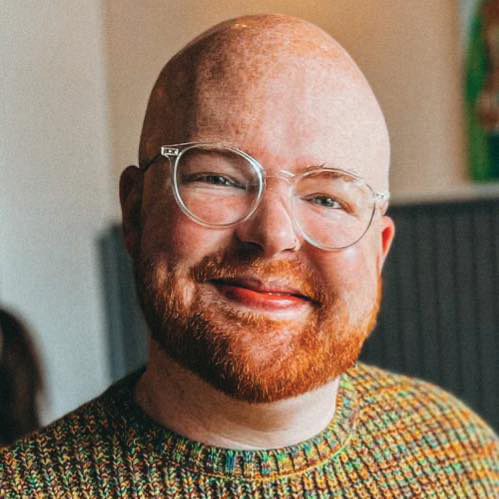