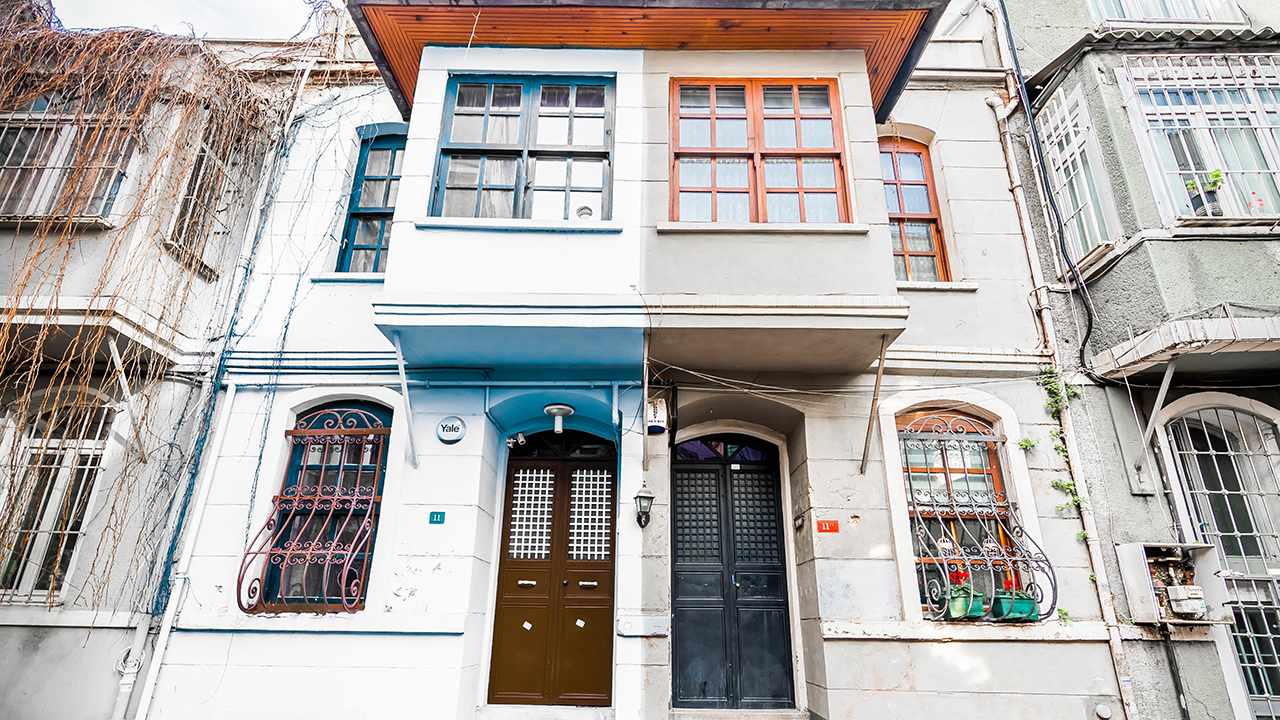 The Inclusive Mennonite Pastors group is right: Mennonite Church USA needs to have a substantive conversation about faith, sexuality and gender. This is a complex conversation.

The Inclusive Pastors have proposed a “Repentance and Transformation” resolution for the special delegate assembly in May. The resolution characterizes the Membership Guidelines as a source of much harm toward our LGBTQ sisters and brothers.

Delegates will also consider the Executive Board’s resolution to retire the Membership Guidelines. The guidelines are increasingly a facade of denominational consensus on same-sex marriage, and they should be retired. However, the “Repentance and Transformation” resolution appears to be a candidate for another facade of agreement that does not exist.

What I believe is not helpful in the “Repentance and Transformation” resolution:

It contradicts our efforts to forbear with each other when we disagree. There has been much effort in area conferences across MC USA to explore paths of mutual forbearance on the question of same-sex marriage. The resolution expresses no hint of mutual forbearance. It works at cross-purposes to these efforts.

It ignores the 2015 “Forbearance in the Midst of Differences” resolution, which is widely and unfortunately assumed to mean forbearance only in one direction. It is also, arguably, not in the spirit of the “Healing and Hope” vision statement and the “Agreeing and Disagreeing in Love” guidelines.

The resolution intends to speak to the diversity of LGBTQ concerns. But the MC USA discussion is rooted in the Membership Guidelines, which specifically address the question of same-sex marriage. To expand our current discernment beyond same-sex marriage makes an already difficult conversation unnecessarily more complicated.

What would be helpful considerations in our conversations?

(I am indebted to Dave Jackson’s Risking Grace: Loving Our Gay Family and Friends Like Jesus and Chris Sprinkle’s “My Nashville Statement” for some of these thoughts.)

All people, regardless of how we experience our sexuality, are created in the image of God, are steadfastly loved by God and are invited to join in the community of believers redeemed by our Lord Jesus Christ.

Our disagreement in MC USA is about whether same-sex marriage is faithful discipleship.

The view, held by many, that same-sex marriage is not faithful discipleship is no excuse for how some of us have treated our gay brothers and sisters.

Some of us have focused on theology and given little attention to how to love and relate to our gay sisters and brothers. Sound biblical exegesis is no substitute for demonstrating the love of Jesus.

Some of us have made a priority of preserving our “rightness.” We have not risked giving grace.

Some have offered gay individuals and their families mostly rejection, shame and conditional love, instead of joy and appreciation for the relationships we share.

Many have turned a blind eye to dehumanizing rhetoric.

We need to acknowledge that the conversation about faith, sexuality and gender is just that — a conversation, and a complex one where there may never be agreement.

We need to show respect and forbearance toward those with whom we disagree regarding the faithfulness of same-sex marriage, rather than grasp for a facade of agreement.

We need to trust that God is at work in the church, redeeming and transforming us through this difficult debate.

Darrel Miller of Danvers, Ill., is moderator of Illinois Mennonite Conference. The views expressed here are his own and are not presented on behalf of the conference or as a part of his role as moderator.