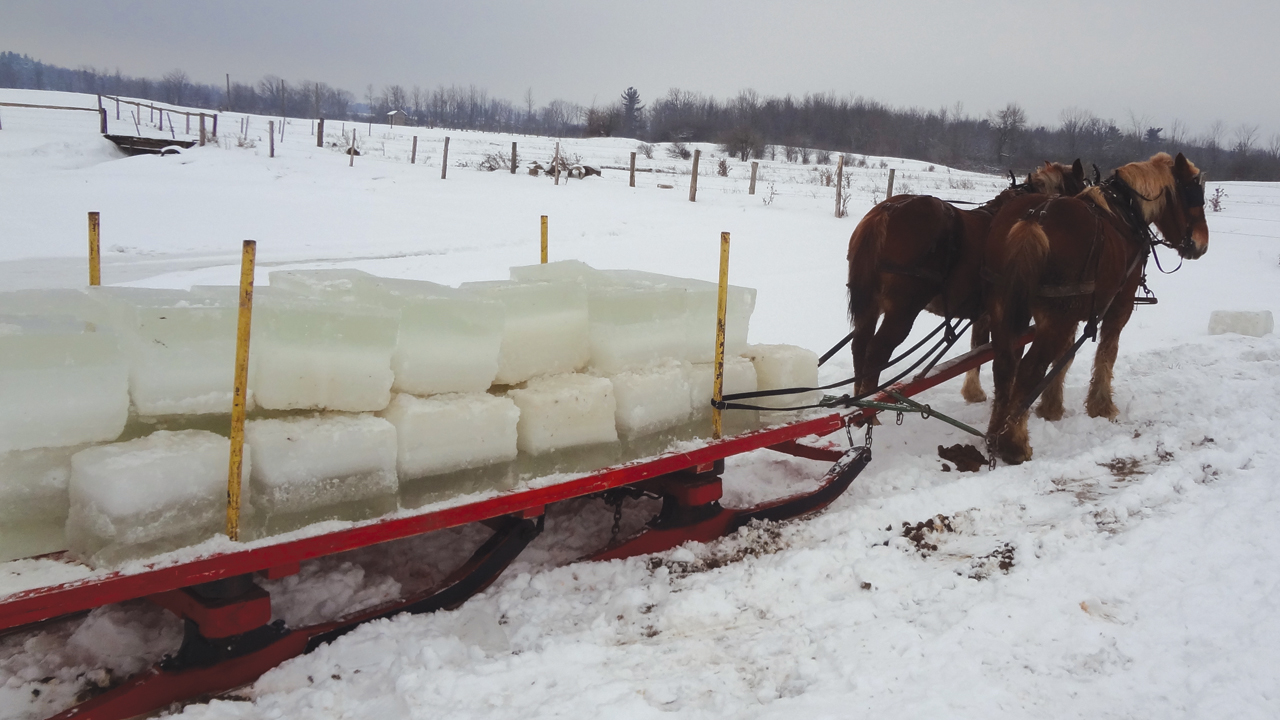 Large families and a high rate of church membership retention have propelled Old Order Amish groups above 350,000 people, based on the latest estimates from the Young Center for Anabaptist and Pietist Studies at Elizabethtown College.

The horse-and-buggy Amish population has nearly doubled in 20 years, increasing by 97 percent since 2000, a trend that suggests it will double again in the coming decades.

More than 98 percent of Old Order Amish live in the United States, with roughly 6,000 Amish in Canada, 160 in Bolivia and 50 in Argentina.

The estimates, which do not include car-driving groups such as the Beachy Amish or Amish Mennonites, were announced by the Young Center in August. Senior scholar Steve Nolt said that while Pennsylvania, Ohio and Indiana continue to be home to the biggest populations, there continues to be a trend of new settlements as families seek out arable land suitable for an agrarian lifestyle.

“There are continually more Amish in areas they haven’t been before, with new neighbors who have not had Amish neighbors,” he said. “It doesn’t necessarily mean conflicts, but it means there are new relationships opening up, whether that means buggies on the road or health-care providers meeting Amish as patients for the first time. There are a whole lot of practical implications.”

Reflecting the trend’s importance, the Young Center will hold its next triennial conference in 2022 on the theme of Amish and their neighbors.

Some of the biggest rates of growth have come in a second tier of states that are now home to 10,000 to 22,000 Old Order Amish: Kentucky, Michigan, Missouri, New York and Wisconsin. New York Amish have more than quadrupled since 2000, growing from 4,505 to an estimated 21,230 people.

Cold-weather states are attractive to more conservative Amish, because the climate is better suited to dairy farming, fall butchering, no air conditioning and cooling with ice harvested from frozen lakes. Migration to Canadian provinces, however, has slowed since 2001, when immigration and border crossings became more difficult.

The Young Center partnered with Joe Donnermeyer, professor emeritus at the School of Environment and Natural Resources in Ohio State University’s College of Agriculture, to base research on a variety of Amish settlement directories that list households, studies of average family sizes in subgroups and regions, and reports written by correspondents in publications such as The Budget, The Diary, Die Botschaft and Raber’s Almanac.

The findings didn’t surprise Donnermeyer, who calculated in a 2010 Amish census that the population doubling rate was 20.25 years.

“That’s a fabulous percentage of increase,” he said. “I don’t know if there’s another faith group in the United States with so big a population with a lower doubling time. It’s due to fertility rates in the Amish declining only slightly. Family size has stayed pretty steady over the past 120 years.”

Donnermeyer added that a high rate of church baptism also plays a key role in growth. He believes 85% to 90% is the current baptism rate, compared to a likely rate below 60% in the 1960s.

“When the parochial schools began in the 1970s, they added an institution into their communities,” he said. “They now had Amish teachers in Amish schools with no non-Amish. The studies show the rate of joining the faith increased steadily in the 1970s and 1980s.”

Careful tracking of average family sizes will continue to be a key part of such population estimates.

“There are a handful of people who join the Amish, but that doesn’t really contribute to the growth numerically because it’s so small,” Nolt said. “We’re really talking family size.”

Although the average number of children tends to be five, some clusters in northern Indiana and Holmes County, Ohio, tend to have smaller families, and more conservative groups like the Swartzentruber Amish have larger families.

“In 20 or 40 years we could see a slightly different composition of the Amish world where the more conservative slices make up a larger portion of the pie,” Nolt said. “But overall I don’t think we are anticipating a change or decline of growth overall.”

More information will eventually be found in the new Journal of Plain Anabaptist Communities, a venture of Ohio State University libraries, the Young Center and the Ohio Amish and Mennonite Heritage Center. Its first issue is being released this month on last year’s health-care conference. Co-edited by Nolt and Donnermeyer, the second issue will include population findings.