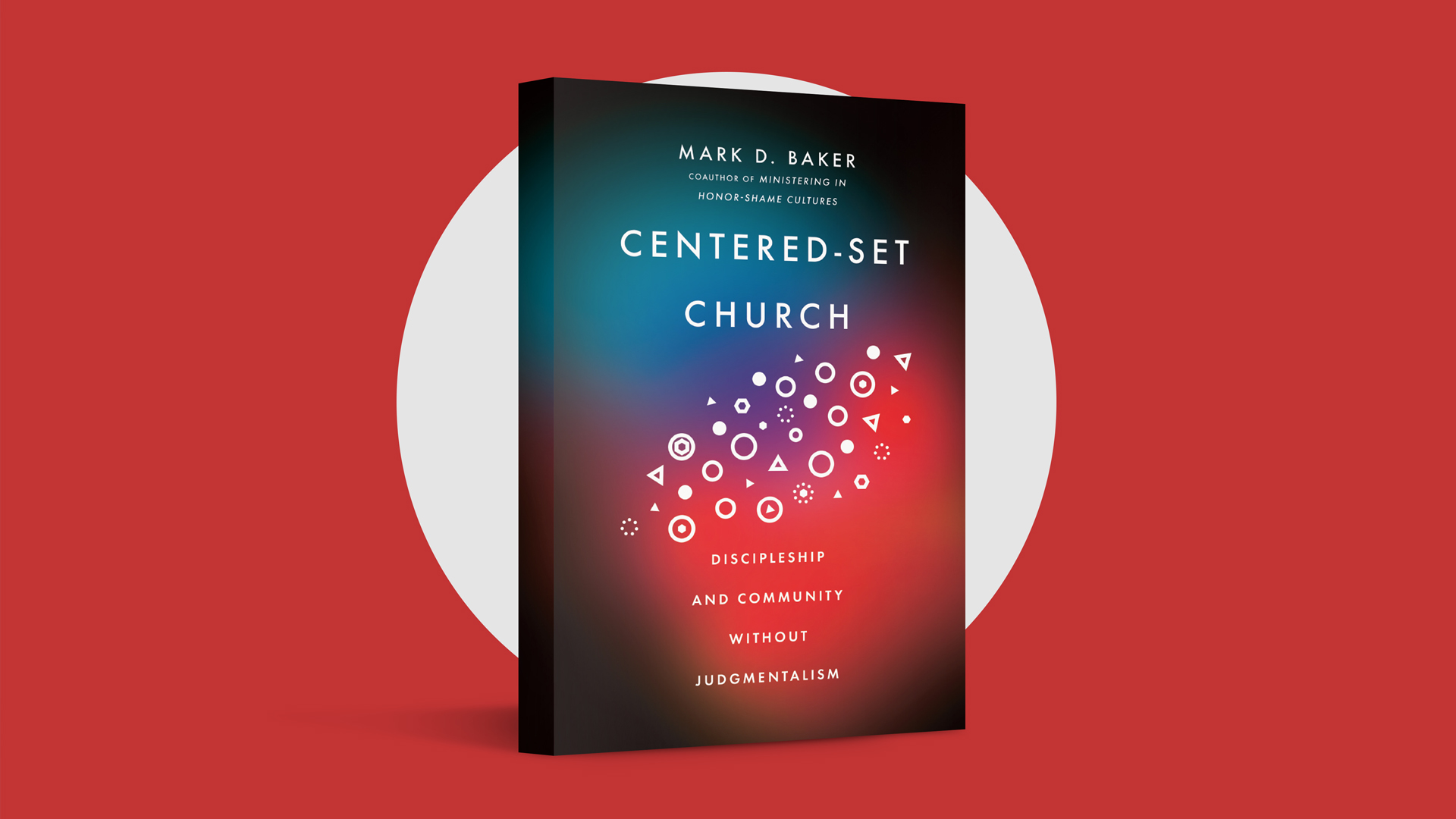 Is your church inclusive? Does it hold high expectations for its people? Is it possible to do both? Mark D. -Baker argues that it is.

Twenty years ago, Baker, professor of mission and theology at Fresno Pacific Biblical Seminary, was introduced to Paul Hiebert’s work on bounded and centered sets. It changed his outlook on Christian practice.

He describes three kinds of groups: bounded, fuzzy and centered. Bounded sets have clear borders that define who is in and who is out. A fuzzy set is similar but has no boundary line; the grounds for distinction are vague.

A centered set is entirely different. Rather than occupying a place on the bounded-fuzzy continuum, a centered group “uses a directional and relational basis of evaluation,” Baker writes. “The group is created by defining a center and observing people’s relationship with the center.” Even those far from the center are part of the group if they are heading toward the center.

Applying these concepts to churches, Baker notes that bounded churches may feel legalistic, with a list of correct beliefs and visible behaviors. He draws on his experience with a church in Honduras, where he served 10 years as a missionary.

Many who leave bounded churches gravitate to fuzzy churches, where there is no boundary line and tolerance is a supreme virtue. Yet people who make this move may feel unmoored. “Vague Christianity is not interesting or compelling, life-giving or transformative,” Baker writes. People tend to drift away from such churches.

The key to a centered church is defining the center: To whom do we offer worship and allegiance?

“It is not enough to simply say that God is the center of a church,” he writes. “We must describe who God is, because our conceptions about God will influence whether we do church in a bounded, fuzzy or centered way, and the paradigm of our church will influence how we see God.”

He uses biblical exposition, focusing on Jesus’ parables in Luke 15, particularly of the prodigal son, to illustrate the loving nature of God. The text shows Jesus as radically inclusive but not fuzzy. He confronts the Pharisees’ privilege and status. A centered church, Baker concludes, “will continually remind us of the gospel of Jesus Christ and will reorient us to the God of the center again and again.”

As Baker considers discipleship, he looks at how to practice exhortation from a centered perspective, how to do centered intervention and how to exhibit a centered character, following the example of Jesus.

Centered exhortation may include linking imperatives to indicatives (“Forgive as you have been forgiven”), avoiding “ought” or “should” and using directional language (moving toward the center).

The idea is to encourage change while maintaining a strong sense of acceptance, affirming that the person will never be outside God’s or the community’s love.

Centered intervention involves prioritizing people over rules, making things right, discerning different approaches and exploring rather than pronouncing. The main idea is: “A centered approach is not focused on a line but on movement toward the center.”

Baker includes stories of people and churches practicing a centered approach. Several are Anabaptist churches. Some of the individual stories include his students.

Anticipating objections, Baker looks at ministries that appear to demand a bounded approach and shows how a centered approach can work better. He considers addiction recovery, reentry after prison, homeless ministry and children’s ministry. He further looks at centered alternatives to membership, leadership and evangelism, telling stories of churches using these alternatives.

He concludes with three examples of “the richness of the centered way”: the unconditional love of a compassionate God, authentic relationships, and journeying together with repentance, forgiveness, reorientation and love.

Centered-Set Church is a rich resource that invites an approach that can call for high expectations in moving toward the God of love while being fully inclusive of all who are walking that path, no matter where they are on the journey.

Gordon Houser is the author of Present Tense: A Mennonite Spirituality.