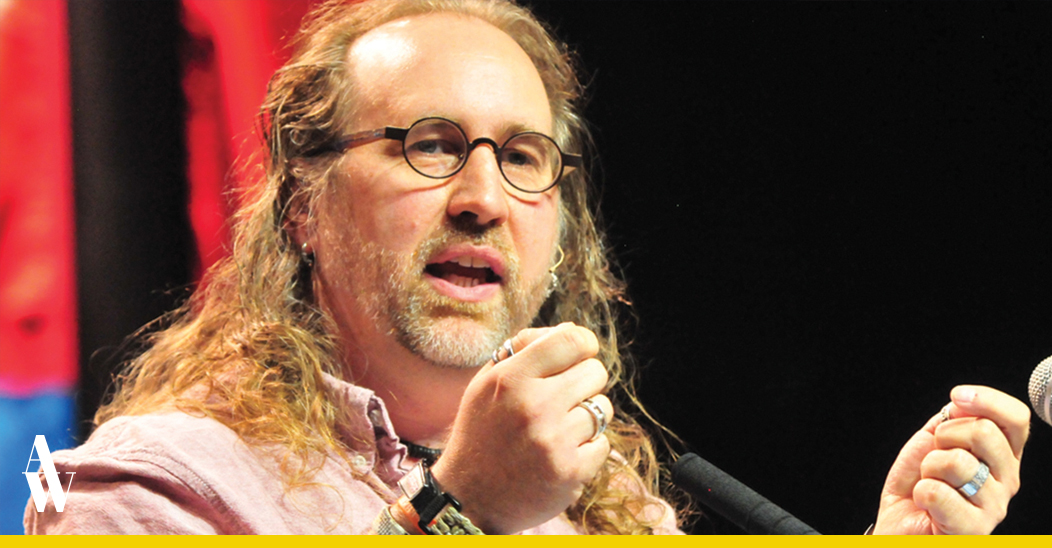 That’s the view of Danielle Strickland, who resigned her part-time teaching pastor role at The Meeting House, where she served with Cavey, on March 7 to express solidarity with Cavey’s first victim.

“What the police have done is shown the church what a victim-centered approach looks like,” she said in a June 21 interview. “We could learn from it.”

Cavey — one of Canada’s most recognizable pastors, who led an Anabaptist multisite church with about 5,000 members in the Toronto area — was arrested May 31. He is scheduled to appear in court on June 27.

Along with the charge, there are two additional allegations against Cavey and one against another former senior pastor, Tim Day.

By charging Cavey with sexual assault, the police have “shown the severity of the offence,” Strickland said, noting this is in contrast to The Meeting House, which characterized it as sexual misconduct or harassment.

The police have flipped The Meeting House’s narrative by “putting the victim first and naming and addressing the harm that was done,” she said. “The inclination of many churches is to minimize the harm done.”

Strickland, a speaker, writer and social justice advocate who served as an officer with the Salvation Army for over 20 years, wonders how it was possible for the abuse to happen and for it to go on so long.

“There was obviously a lack of transparency and authentic accountability” in the culture of the church, she said.

As for why it took so long to be exposed — the abuse began in a counseling relationship in 2011 and went on for a number of years — Strickland said the two lead pastors, Cavey and Day, “had a vested interest in it not coming to light.”

While she thinks The Meeting House has done some good things in dealing with the situation, she thinks it could go further.

“There is a lack of public clarity and transparency,” she said. This includes lack of information about whether a financial package was given to Cavey when he was asked to resign.

The church also has not publicly rebuked Cavey’s confession, posted on his blog, where he admitted only to an “extramarital affair.”

Strickland said the first victim, who goes by the name “Hagar,” does not feel protected or cared for by The Meeting House. She was publicly attacked online and outed by name for coming forward with the allegation.

“They left her exposed and unprotected,” she said. “They allowed it to be open season on the victim. That really grieves my heart.”

The Meeting House did give “Hagar” $2,000 for counseling, Strickland said. But she gave it back.

“She felt they were using that to say they were supporting her, when she didn’t feel supported,” Strickland said. “That amount is not much, anyway, compared to the trauma of being abused by her pastor. That is lifelong work.”

“They are victims, too,” she said.

Victims who have brought allegations against former staff at The Meeting House should be called “light bearers” and thanked “for their courage for bringing this to light,” she said. “God is exposing what needs to be exposed and bringing it into the light.”

Some of the allegations are repeated, and some relate to former youth pastors Kie Naidoo and Dave Churchill, both of whom have not worked at The Meeting House for a number of years.

Taylor confirmed some of the allegations are against Cavey, by three different women, while there are sexual misconduct allegations against Day.

Along with the allegations, there were “a number” of inquiries from people “who have felt that the church did not, in the past, respond properly when they came forward with allegations of sexual misconduct” and do not relate to specific instances of misconduct.

“We are committed to listening to our community and addressing these concerns,” Taylor said.

In a statement released in mid-June, the Be In Christ Church of Canada (formerly Brethren in Christ) said it is “grieved over the allegations and disclosure of abuse and clergy sexual misconduct” at The Meeting House. “We . . . sincerely apologize that there was a broken trust and harm in what should have been a safe place to experience God’s love.”

The BIC denomination has removed Cavey’s and Day’s ministry credentials. Herald Press has announced it will no longer sell Cavey’s books.