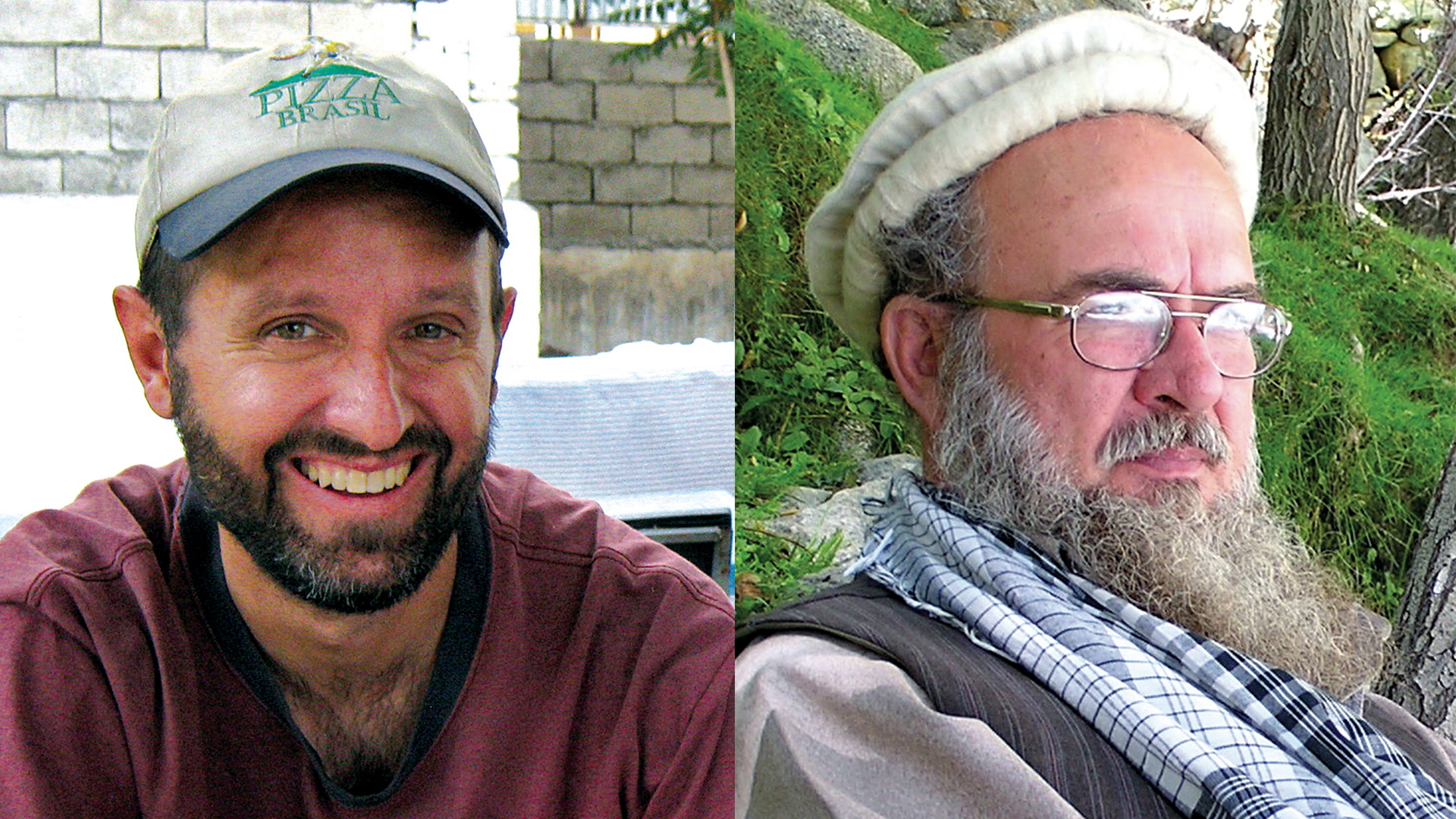 Twenty years is long enough. Too long, in fact. Finally, this year, the United States’ longest war will end.

President Biden’s announcement that the remaining 3,500 U.S. troops will leave Afghanistan by Sept. 11 fulfills a campaign promise to “end ­forever wars . . . which have cost us untold blood and treasure.”

Untold in the sense that a war’s human toll defies reduction to statistics. Yet some of the price is known: more than 2,300 U.S. military personnel dead and $2 trillion spent, and an ­Afghan death toll of more than 100,000.

Recognition of futility was evident in the Biden administration’s statement that the withdrawal was not contingent upon any further conditions because that would be “a recipe for staying in Afghanistan forever.”

In other words, after two decades, investing more time, spending more money and losing more lives in Afghanistan couldn’t be expected to produce a better result than getting out now.

The official withdrawal date will mark the 20th anniversary of the terrorist attacks that provoked the war. As the years dragged on, it was a war widely recognized as unwinnable, with success impossible to achieve, or even to define.

But in the beginning, the cathartic purpose was clear: striking back.

In the rush of adrenaline after the tragedy of 9/11, taking an eye for an eye felt righteous. The instinct to avenge rallied a nation.

Nonviolent followers of Jesus felt this emotion too. But we also remembered the words of Jesus, who said  that if his kingdom were of this world, then his servants would fight (John 18:36).

Seeking to follow his example, we said this was not our war. Rather, we mourned the choices made by the leaders of the kingdoms of this world. Some of us made our voices heard in protest and lament, opposing the war in Afghanistan and then the war in Iraq and other flash points of the global war on terrorism.

As Americans reflect on two ­decades of war, Anabaptists remember two of our own who went to Afghanistan on missions of peace and human­itarian service and paid with their lives.

On Aug. 5, 2010, Glen D. Lapp, 40, of Lancaster, Pa., a volunteer with Mennonite Central Committee, was shot and killed along with nine other aid workers while on an eye-care mission in a remote part of northeastern Afghanistan. The Taliban claimed responsibility.

On July 23, 2012, Al Geiser, 65, of Kidron, Ohio, who had served with Mennonite Mission Network in Afghanistan for nine years and was continuing to work independently there, was shot and killed. A builder of water turbines that brought electricity to rural villages, Geiser had returned to Afghanistan after surviving a 2008 kidnapping in which he was held by militants for 56 days. He was buried   in a Christian cemetery in Afghanistan.

Their examples of courage, compassion, hope and faith live on to inspire others.

For most Americans, the war cost nothing in blood, although our tax  dollars contributed to the treasure spent.

For many others — the families of Glen Lapp and Al Geiser and the U.S. military war dead and the many thousands of Afghan fighters and civilians lost — the cost cannot be measured.

Timothy Kudo, a former Marine captain who served in Iraq and Afghanistan, voiced a veteran’s conflicting emotions on April 14 in The New York Times. He wrote of observing carefree passersby on the sidewalks    of Brooklyn: “Part of me envied their innocence; another part was ashamed of them, and of me for wanting to be like them, and of the distance between us.”

Closure may be as elusive for military strategists as for veterans. The war on terrorism will continue, with drones and bombers poised to strike. U.S. officials expect to deploy troops in neighboring countries. A potent force will carry on, even without U.S. troops within Afghanistan’s borders. With the ability to fight from afar, the “forever war” and its consequences will remain with us.

Afghanistan’s reputation as a graveyard of empires (British and Soviet, previously) has claimed another casualty. Do warring nations ever learn from their mistakes? We pray for lessons learned, for an end to shedding blood for national pride, for healing and God’s mercy.