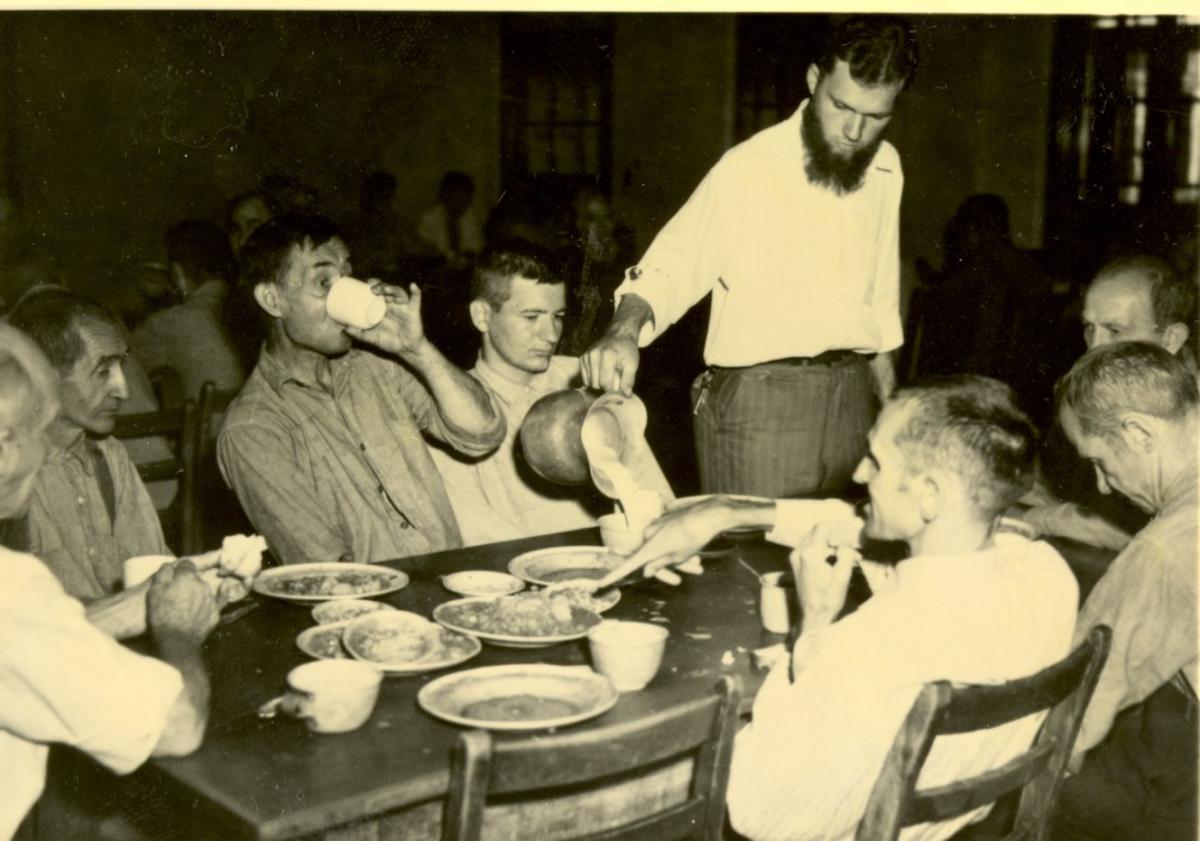 An independent federal agency in the United States has invited public comment as it reviews the military selective service process and considers methods to increase participation in military, national and public service.

The National Commission on Military, National and Public Service has invited public comment online and at public meetings through Dec. 31, 2019.

Questions to the public from the commission on its public comment page include these: “Does service have an inherent value? If so, what is it?” “Is the military draft or draft contingency still a necessary component of U.S. national security?” “Are modifications to the selective service system needed?” “Is a mandatory service requirement for all Americans necessary, valuable and feasible?”

Established on Sept. 19, 2017, the commission “was created by Congress to consider and develop recommendations concerning the need for a military draft and means by which to foster a greater attitude and ethos of service among American youth” and plans to issue a report with recommendations by March 2020, according to inspire2serve.gov.

“In light of Mennonite and other peace churches’ historic involvement in peacemaking, conscientious objection to military service, Civilian Public Service and other forms of alternative service, and the fact that input is now being invited on this topic, it seems important for Mennonites to speak up and join this national conversation,” said Heidi Regier Kreider, conference minister for Western District Conference of Mennonite Church USA, in an email Aug. 9. “In addition to historical and theological perspectives, I hope we also consider how military service relates to issues of gender, racial-ethnic and socioeconomic justice in our contemporary context.”

Staff from the Center on Conscience and War, a nonprofit that advocates for conscientious objectors (COs), met with staff from the commission on April 28. CCW staff shared how, for many people, even registration with the Selective Service is cooperation with war and therefore a violation of their beliefs, said Maria Santelli, executive director of CCW, in an email Aug. 8.

The commission staff “asked us detailed questions and engaged with us in such a way that prompted us to feel that our suggestion that Selective Service change its current policy and allow COs to register as COs was a reasonable one,” Santelli said. “They also engaged with us genuinely, we felt, on the point of maintaining a strong Alternative Service infrastructure, in order to provide for the CO community in the event of a draft.”

The three historic peace churches – Mennonites, Church of the Brethren and Quakers – organized CCW, formerly called National Council for Religious Conscientious Objectors, in 1940 in response to the Selective Service Act of 1940, the first peacetime draft in U.S. history.

CCW has created a webpage with talking points related to selective service (draft) registration for individuals interested in making public comment to the commission. “It has been decades since there has been a serious national conversation about Selective Service,” the webpage says.

One of the CCW talking points says: “If the commission finds that registration has value and should continue, [it] must require Selective Service to provide a pathway for people to register as conscientious objectors and restore full rights to all people of conscience by overturning lifetime punishments. Doing so would enable people of conscience to be both in compliance with the law and true to their conscience.”

Santelli believes changing the Selective Service process to allow people to register as COs is achievable and “would go a long way to address the concerns of people of conscience, many of whom would then be able to comply with the law under this provision, and the government, whose goal is increased compliance with the law.”

Currently, if someone does not register with the Selective Service, there are consequences based on federal and state laws. These include being ineligible for financial aid for college and many public sector jobs and, in more than 20 states, one must be registered with the Selective Service to be eligible for a driver’s license or state identification card. After age 26, it is not possible to register.

“This punishment could mean that their right to vote would also be compromised,” Santelli said.

In addition to addressing military service, the federal commission is tasked with recommending ways to get people, especially young people, engaged in public service. It appears the commission is considering proposing a mandatory national service program, said Bill Galvin, counseling coordinator at CCW, in an Aug. 9 email.

“We are concerned about such proposals since mandatory service would substantially undercut genuine voluntary service,” Galvin said. “We have suggested to the commission that they should propose ways for the government to provide incentives for voluntary service—for example, tuition repayment for those who serve—so people will be encouraged to serve.”

“Almost all proposals for a mandatory national service program that have been introduced in Congress would give better benefits to those who choose military service than those who choose civilian service,” he said. “We see these proposals as just being a way to make a military draft more acceptable to the general public. We are opposed to them.”

Individuals can call CCW at 202-483-2220 for assistance in drafting comments.

In addition to the online public comment and public meeting options, responses can also be submitted via email or mail. For email, use the subject line “Docket 05-2018-01” and the email address national.commission.on.service.info@mail.mil. For mail, send to National Commission on Military, National and Public Service, Attn: RFI COMMENT—Docket 05-2018-01, 2530 Crystal Drive, Suite 1000, Room 1029, Arlington, VA 22202.

Additional resources on conscientious objection, military draft and militarism are available through the Peace and Justice Support Network website.