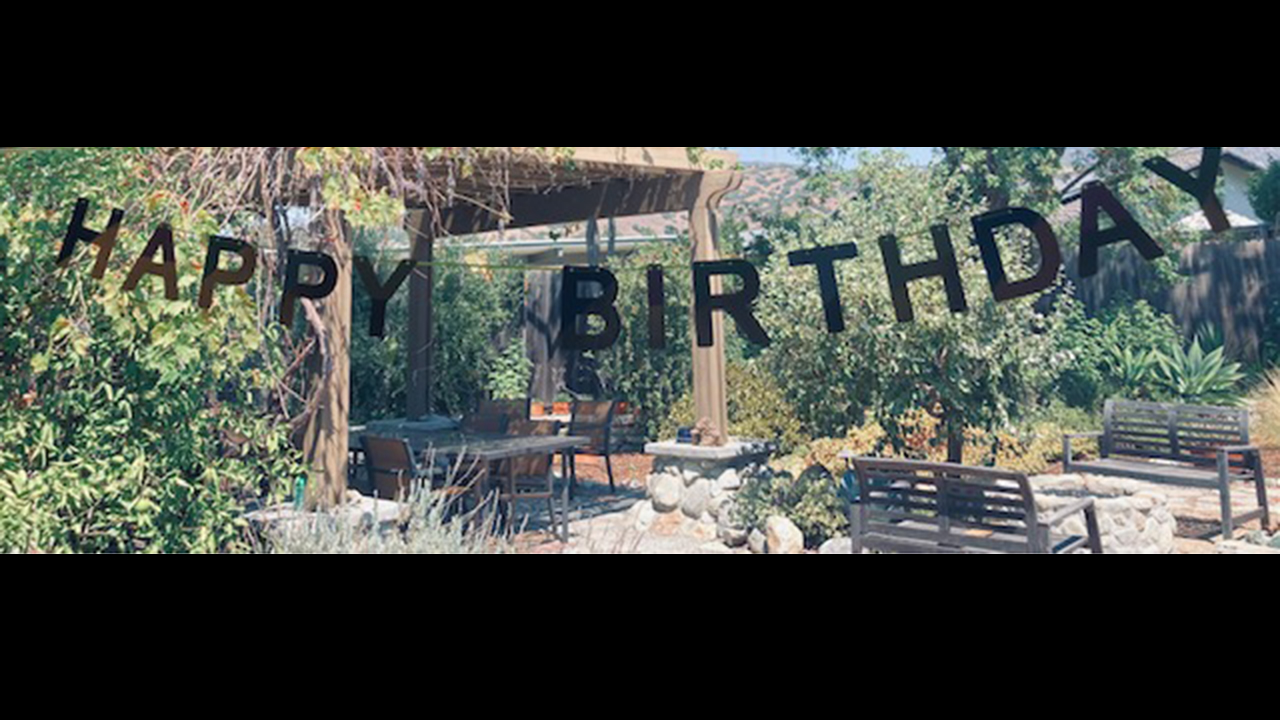 “Seriously?” we often say in our family. Yes, we have many serious conversations these days. “Actually?” when it is beyond belief. “Really?” when truth is questioned.

“Ironically?” we ask when the statement reverses credulity. And we laugh often, how else does one sustain sanity?

1. “So you think you know David,” was the title of the multiple choice test everyone but David took at his birthday party this week. Leann creates witty options that disclose surprises, and evoke hilarious laughter. One daughter got 19 right out of 31, and others argued for the superiority of their choices. Missing was the item from the last test she crafted a decade ago that asked, “What does David expect God to ask when he arrives in heaven?” The correct answer, “Are you Myron’s brother?” Yes, it was an unforgettabley happy birthday.

2. Better Call Saul, the mesmerizing TV series has ended, not with the usual bloody purging of the cast, but with a lone man in the docket repentant and confessing. Amid the usual violent current TV fare, this one causes the viewer to catch breath. As Bob Odenkirk, the star in question says, “In the final episode he surrenders to the self awareness he’s always had. It’s pretty cool and satisfying to me.” Repentance is cool, Hmmm. Confession of responsibility is satisfying to the observer. Hmmm. Where did this idea come from? In a time like this when avoiding accountability and denying responsibility creates gigantic lies, and repentance seems obsolete, perhaps we better call Saul?

3. Drought. Heat. Fires. Floods. Storms. We know we must act. Now. But the U.S. is too divided to lead out or to shoulder its big part of causing this sweltering world. Our two-party system has us totally split. One party votes unanimously to do something (at last!) to reduce our carbon footprint, the other party votes unanimously (lock step) in opposition. We are reading and talking about Why We’re Polarized, by Ezra Klein. Our system isn’t broken, it’s working exactly as designed. Identity is pitted against identity and identity politics defines who we are, dictates what we support, distorts how we see the other, and we are stuck. Read him and you will have more provocative conversations with friends, if you dare talk with them about current issues.

4. Church conflict — heard of it? — is confusing stuff. Unfinished stuff from family of origin gets activated in the family of God (really?) and people do old conflicts in the same old ways. Fifty years ago I asked Illinois bishop A. C. Good what he had learned from church fights. He said, “When it is a choice between doctrine and relationship, always sacrifice doctrine, because it is self-correcting. Relationships are not. And in a few years you learn it wasn’t doctrine anyway, it was personalities.” He deserved an honorary doctorate for that thesis. We talk a lot about the issues people scrap about.

We cannot deny that personality is the provocateur. And the church mirrors the absence of sanity and maturity in politics, conspiracy rumors, and social media.

5. The Ayattolah is gone, his fatwa remained. A youth born after it was pronounced this week obeyed it. Author Salman Rushdie survived the decades-old command for a holy attack. Living with a $3 million dollar bounty on his head, a high cost for telling one’s truth, led to the knifing before a horrified audience. The White House and Pentagon have their own “You cannot hide” tradition, carried out by SEAL teams, drones and missiles. Two weeks ago it was Ayman al-Zawahiri in Kabul. Do we grieve the death of our enemies? Does not the destruction of those we hate diminish us all?

These are conversations we need to be having.