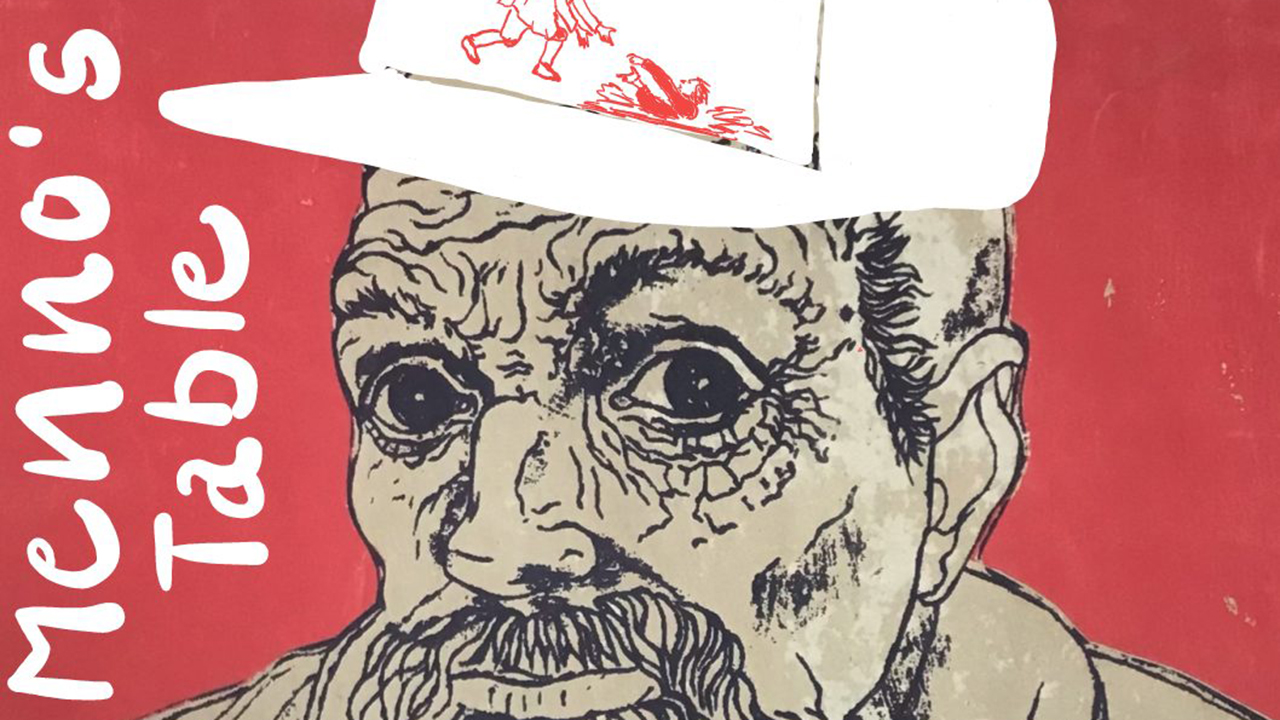 Menno’s Table will extend hospitality to participants at the World Council of Churches’ General Assembly this September.

As a massive “heat dome” made a warm summer even hotter in parts of the U.S. and Europe, leaders are already sweating the coming winter. Despite a war in Ukraine that is approaching the six-month point, the European Union still can’t cut off its Russian gas supply completely. Higher prices have contributed to continued funding of Russia’s assault on Ukraine. Leaders are pondering how to use less Russian gas this winter as the nation signals preparations to weaponize one of its few remaining assets to freeze out western Europe’s economic sanctions. The anticipated siege tactics suggest the more war changes, the more it stays the same — and the victims are rarely wealthy. The silver lining is renewed inspiration to lower energy use and increase conservation efforts in an area already far ahead of North America. Imagine the benefits for the global climate if it didn’t take war to get people to cut back on use of fossil fuels.

The Odd Couple isn’t just a 1970s sitcom, it’s also the focus of a 2016 book in French about Menno Simons and Ignatius of Loyola, founder of the Jesuit Order. The July issue of French Mennonite magazine Christ Seul includes a review by Claude Baecher about Markus Jost’s La Bible à l’école d’Igace de Loyola et de Menno Simons (The Bible at the School of Igatius of Loyola and Menno Simons, Domuni Press). Conversion is crucial for both, and both return constantly to the person of Jesus as heirs to the 14th-century Devotion Moderne spiritual current that emphasized imitation of Christ. But the paths they take vary considerably, as Menno abandons the priesthood to launch a radically peaceful faith while Ignatius remains a knight of the Spanish royal court who does not hesitate to recommend monarchs wield the sword to decide questions related to heresy.

3. Building your identity, piece by piece

LEGO made headlines this week with announcements of “toy” building sets depicting a 1980s Atari 2600 game console, a 1980s Nintendo video game character and a replica of NBC’s The Office, including 15 minifigures of the sitcom’s characters. These lunges for nostalgia ironically make clear that the days of concepts that encourage creativity and exploration are gone, traded instead for increasingly accurate models to build and display. The trend began when licensed Star Wars sets saved the company from bankruptcy in 1998 and likely won’t change, as operating profit grew 32% since 2020. To church-up this rant, are our worship services something to build once on Sunday and place on a shelf, or something to take apart and rebuild in new ways throughout the week? And what’s best for profits?

4. Come to the table

“Menno’s Table,” a pop-up café, will appear in Karlsruhe when the German city hosts the once-every-eight-years World Council of Churches General Assembly in September. Meetings and a variety of events will take place in the city center, where the Driedger family will open their home in the afternoons to guests. Mennonites and members of peace churches are especially invited to meet there Sept. 1-8 over coffee, tea and cake.

5. Heavy metal has room for everyone

The prolific Leo Moracchioli regularly gifts Planet Earth with heavy metal renditions of songs not intended for the genre on his YouTube channel. His most recent offering, a cover of the Fraggle Rock theme complete with puppets, joins similar treatments of many others, including Adele, Disney’s Frozen, Britney Spears, The Bee Gees, Rick Astley (of course) and a very special transformation of “The Wheels on the Bus.” A unique byproduct of Moracchioli’s vocation is the way an old song gets new life by crossing genres — reminiscent of early radicals reading the Bible in a language other than Latin. It’s also a reminder that many old gospel tunes have jarringly genteel stylings when compared to their “heavy metal” bloody atonement lyrics.