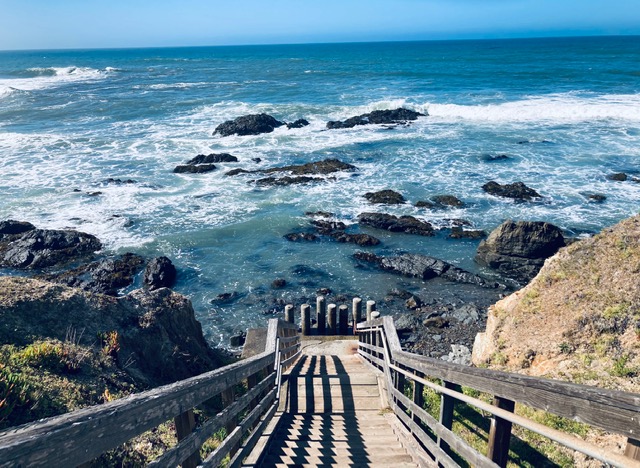 Our president said these words this week in his address in Buffalo. This broad social illusion offers a myth that our legislators have failed to repudiate, our court system has failed to expose, our social voices have not halted. “The Great Replacement” Theory is stoking the fires of rage among White Supremicists with the false narrative of a sweeping conspiracy to eliminate white people in the browning of the country and culture. It offers a megatheory to support racism against Black, Asian, Jewish, Latino peoples we love and learn from on all levels. We must END timidity, silence, and all compliance. We must speak out.

We are passing on the link to the letter decrying gun violence and racial hate crime sent out by the executive director of The Mennonite Church USA. Excellent letter of prophetic lament and courageous call for us to own our part in the continuing surge of lethiality. And then he shares a few items of hate mail from his inbox. Letters from his (our) constituency. Hits David hard because it brings back memories of the hate mail, some from pastors, answering his messages on the Mennonite Hour when sermons pitted the Sermon on the Mount vis a vis the war against Viet Nam. Being a peace church does not guarantee that we resist the insidious virus of hate, refuse the pandemic of paranoia. We are thanking God for Glen, praying courage for Glen, and quoting Glen to each other.

3. The International Film Festival was canceled again this year.

Along with two other film fond couples we usually see at least 15 of the 200 international submissions and then talk art and theology late into the night. So last week we returned to Palm Springs, rented a house and staged our own festival, viewing five of the “Best of the Best.” Some of the deepest discussions followed Gay Chorus, Deep South that chronicled the tour by the San Francisco Gay Chorus in five Southern States. Or from Bhutan,  Lunana: A Yak in the Classroom about a teacher in the most remote school in the Himalayas, or About Endlessness, a philosophical exploration of finitude and futility. Art nourishes the soul, and profound art touches undiscovered places deep within. We are so curious what films may remove unrecognized cataracts for others.

4. It is now official that 1 million people in America have died of COVID.

Do we dare talk deeply about this? So much loneliness, so many grieving people, and still others in denial or unwillingness to say the word.  Dare we mention that we have a higher death rate than any other large industrialized nation? It is the third highest cause of death in our United States, heart disease leads (700,000 in 2020), cancer follows (603,000) but this pandemic in third place could have been so much lower. Can we break the silence about it and bring it up? (WHO reports 15 million deaths around the world by Jan 1, 2022.  Can we talk?

5. “The War inside the Evangelical Church,” by Tim Alberta.

This article is in the June Atlantic, available online, and it is a painful read. No religious group has been more closely tied to the rise of Trump; and Trumpism than the Evangelical Church. Alberta’s coast to coast travels in research reports dueling pastors and migrating members moving toward the right. Misinformation and conspiracy theories get mixed with an abbreviated gospel and churches are breaking apart. This revealing piece offers a place to begin conversations with friends, with family who have joined Evangelical forces, with doorstep evangelists. It is no time for us to be silent when Anabaptism offers a different path toward following the Jesus of Galilee, Samaria, the Garden, Golgotha and Emmaus.