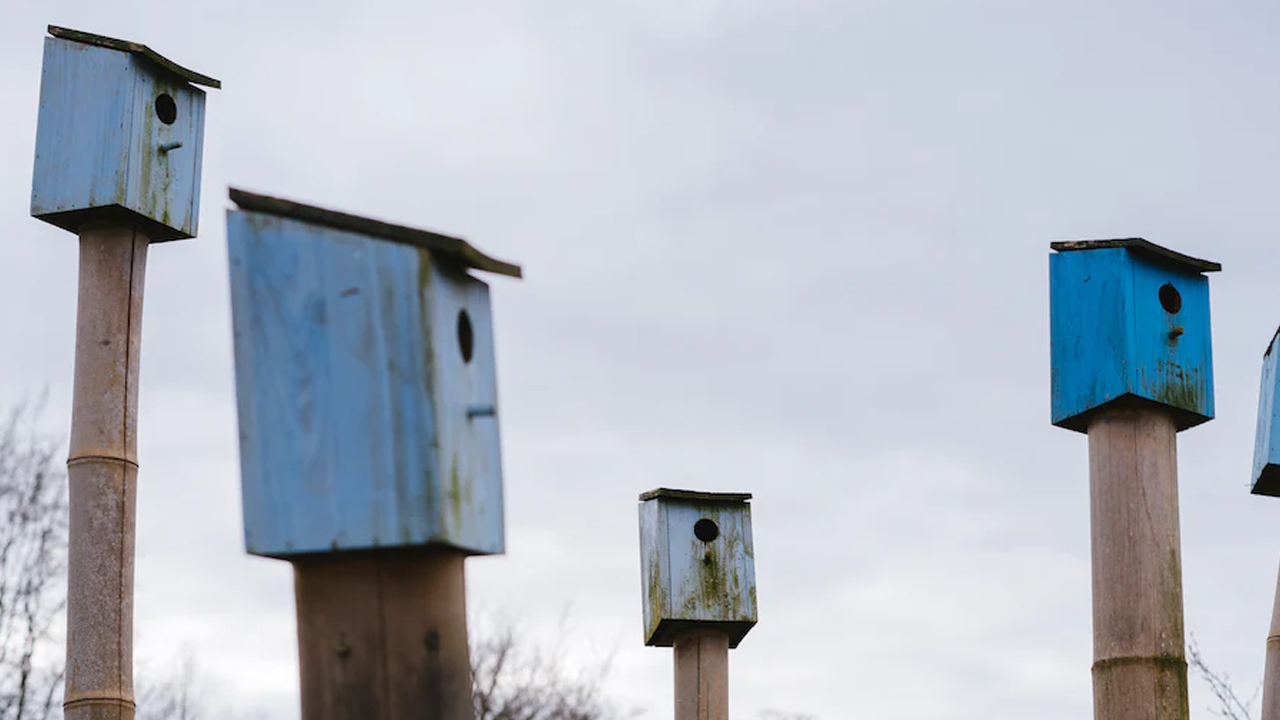 Someone recently called me a strange bird. When I was younger, this would have thrown me into throes of self-doubt, but now I laugh. Mostly.

(When someone makes a comment like that, I automatically scroll back through my mind, wondering: Is it because I talk too fast, dart in and out of sentences, make quick jerky movements with my hands and my head? Is it because I ask “non-womanly” questions or because I’m not quite settled securely in my Mennonite doctrine of beliefs?)

All those years, I thought I was not beautiful, but an odd duck — the slightly more mean-sounding idiom my dad used about someone who just didn’t fit in, someone whose thoughts or the way they dressed or carried themselves marked them as idiosyncratic.

Of course, my dad never called me an odd duck. He loved me as only a big-hearted father can love a daughter, but I also wasted years imagining he was critical or at least slightly despairing. I was too fat, too round-faced, too clumsy, too shy, too awkward, too everything that was not graceful, beautiful and womanly.

Daughter Annalise looks like me. She is not an exact replica; she carries some of Ivan, too, but my mom tells me often that in this picture or that picture “she looks so much like you at that age.” The same small mouth, the same button nose.

She has a tendency to not look where she’s going and walk into walls. I still do that. I rescued her just yesterday from a tumble down the stairs; she was walking straight toward it while looking back over her shoulder. I predict for her a future of many dreams, stories and broken plates, unless her Ivan-genes rescue her.

To my eyes, Annalise is perfect. Every feature, every personality trait. Her quick sense of humor, love of hugs, small mouth and big emotion. I see her walk, fall, stand and brush dirt from her hands, and I think about the dignity she carries. It is a thing so big on her small body you can almost see it physically.

As human beings, we all carry this dignity.

I think that when I was born and as I grew, my mom felt about me the same way I feel about Annalise. That I was perfect. And yet, though I had no doubt she loved me, through many of my younger years I carried an unspoken and mostly unconscious assumption that she’d had to “accept” me as I was, that I wasn’t as naturally cute or desirable as my dark-haired older sisters.

(I lost my hair and was bald for part of my babyhood, and then it came in light brown in winters and blonde in summers, like Annalise’s is now.)

I was just thinking about my dad the other day, how he spent so much time and energy teaching us the importance of fitting in, while doing just the opposite. He never really fit in. His words were too honest, his thoughts too wide ranging and elusive, his tastes too introspective and retiring to make a boilerplate Mennonite pastor. He raised a passel of children like himself, who mostly keep their own counsel and avoid conflict where possible.

But sometimes, in spite of our strong desire to fit in and remain unnoticed, some of us are driven to stand on a platform and share honest parts of ourselves, honest words. There is no reason we should share them. We are not bold. We are not world changers. We are the quiet in the land. But the words want to come out.

Maybe none of us can remake ourselves for others. We are what we are.

I don’t suppose anyone is really boilerplate. We are always looking at other people and imagining they are the typical, stable and sane.

(Or maybe some people feel they themselves are the typical, stable and sane ones. How would I know?)

But, whether boilerplate or strange bird, here’s what I want you to remember. When God looks at you, he sees a “perfect” human birthed in his image: the same quirks, the same mannerisms, the same huge emotions, the same pining for truth, goodness and love. The same immense dignity, big on your body.

Be aware of these things. There is no use, 20 years from now, in looking back on old pictures and thinking, “You know, I was beautiful, and God must have loved me.”

No use in wasting these years.