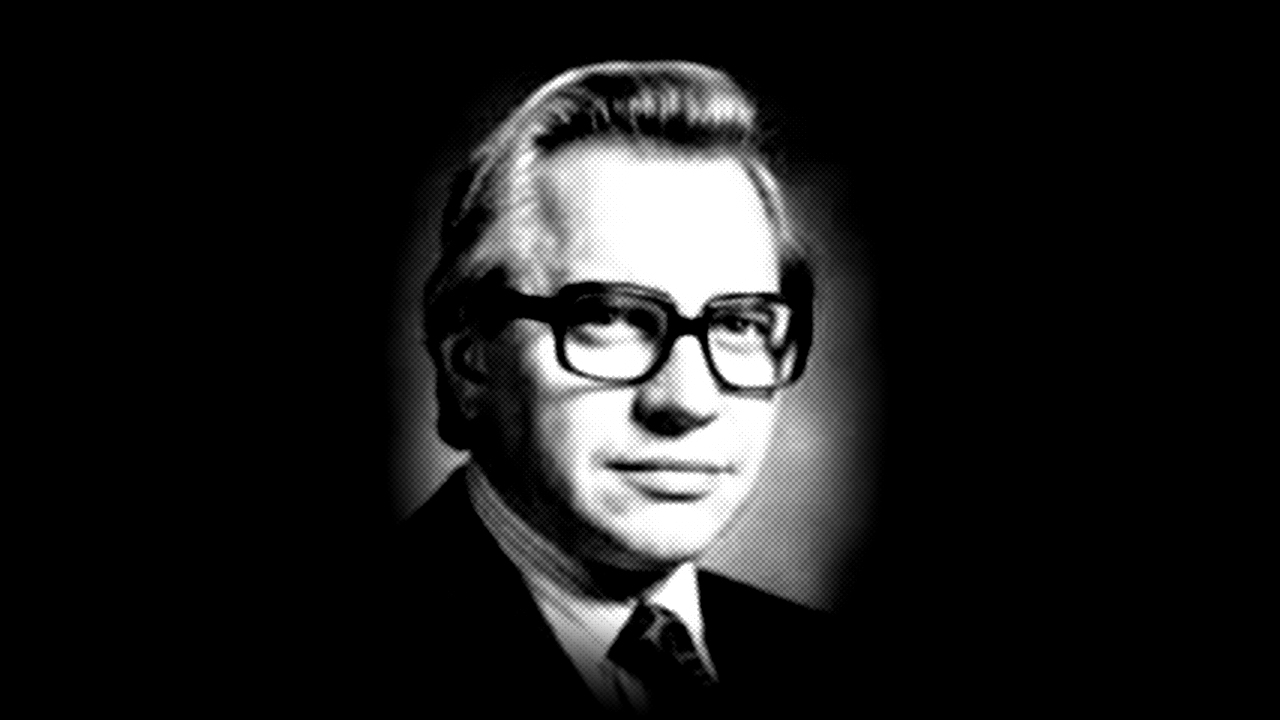 Mennonite Church Eastern Canada on May 27 announced a finding of ministerial sexual misconduct against Frank H. Epp, a prominent Canadian church leader, college president and journalist, who died in 1986.

“Were Epp alive today, this finding of ministerial sexual misconduct would result in the removal of his ordination credential,” the announcement said.

After receiving a complaint in February, MCEC worked with Mennonite Central Committee Canada — with whom Epp held leadership roles — on the investigation process. They appointed an independent investigation team.

Epp’s actions occurred when he was an ordained Mennonite minister, a board member of MCC Canada and the chair of MCC’s Peace Section, according to statements by the two organizations.

“We affirm the victim survivor’s courage and resilience for stepping forward,” the MCC Canada statement said.

The investigation revealed a previous complaint — “a firsthand disclosure from the 1990s of sexual misconduct committed by Epp,” according to MCEC.

Both MCEC and MCC Canada admitted their response in the 1990s was insufficient.

Addressing the survivor, MCEC said: “We are sorry that our response so many years ago caused more harm and did not communicate that we took your experience seriously.”

MCC Canada said: “We acknowledge that our policies and response at the time did not meet our current standards. We deeply regret the decades of pain and further harm this caused the victim survivor and their family.

“In subsequent years, MCC has worked to update our policies and to learn from each disclosure and investigation. MCC is committed to hearing the voices of survivors of harassment, abuse, violence and trauma.”

MCEC, the regional conference of Mennonite Church Canada that held Epp’s ministerial credential, described the purpose of announcing the finding even though Epp is dead.

Public disclosure, the conference said, seeks to uncover and name the truth, to seek healing, to support victim-survivors, to create “space where other stories of harm can be told and believed” and to “move toward a culture where there will one day be no more victims.”

“We are grateful for the courage of those who come forward to share their stories of pain and abuse; we lament with you the harm that you endured,” the conference statement said.

MCEC acknowledged the finding would cause pain for Epp’s family and those who knew him.

“We want to uphold them and entrust them into the compassionate care of their communities, especially within the MCEC and Mennonite Church Canada family of faith,” it said.

Epp’s daughter, Esther Epp-Tiessen, of Winnipeg, Man., released a statement on behalf of his widow, Helen, and herself and her two sisters, saying they acknowledge and accept the investigation’s findings and “recognize the suffering of the victim and their family. We hope and pray for healing for all those affected.”

He served on the board of MCC Canada from its inception in 1963 until his death. He chaired MCC’s Peace Section from 1979 to 1986.

From 1972 to 1978 he served on Mennonite World Conference’s top leadership board, the presidium, now called the General Council.

A professor of history at Conrad Grebel University College in Waterloo, Ont., Epp served the college as president from 1973 to 1979.

He was a speaker for the Manitoba radio program Abundant Life and wrote 12 books, including a two-volume history of Mennonites in Canada.

He used his ministry credential as a part-time pastor in four Mennonite congregations in Canada and the United States.

In its announcement, MCEC reaffirmed its commitment to strengthen safeguards against sexual abuse.

“The public uncovering of decades-old harm now invites the church once again to lament the reality of ministerial sexual misconduct and to lament the institutional delays in addressing it,” the MCEC statement said.