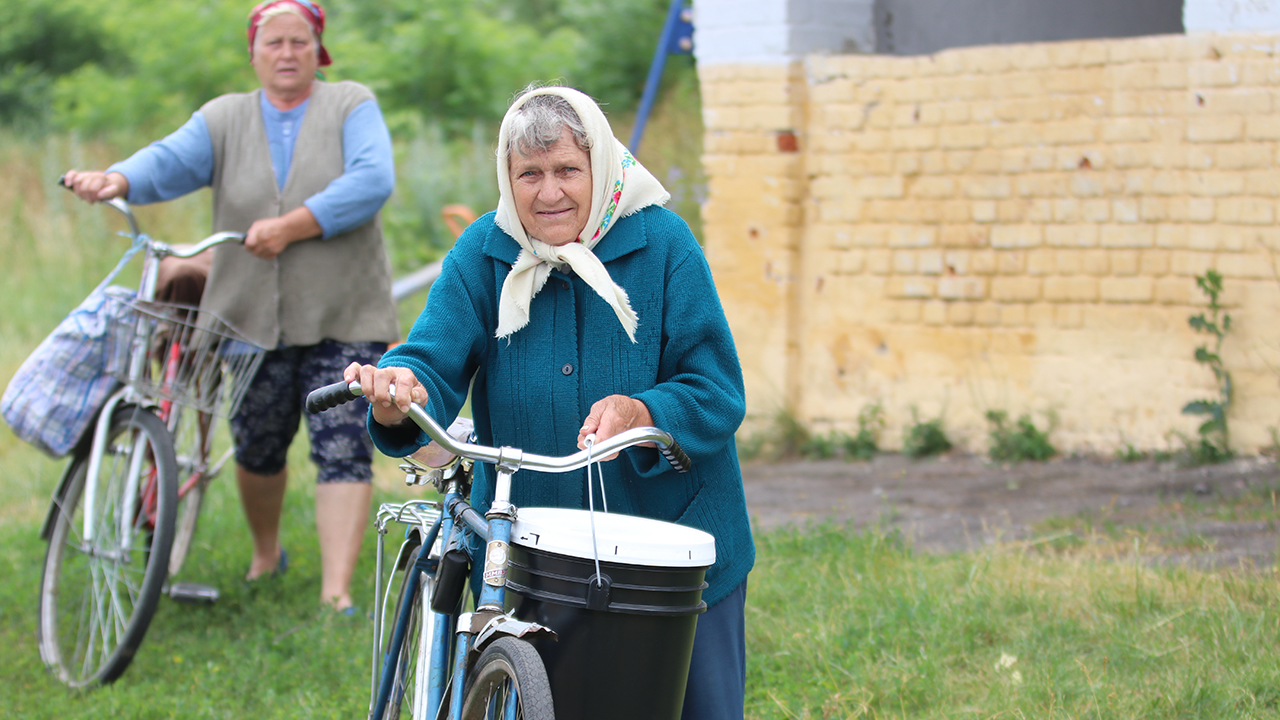 Nadiya (full name not given for security reasons) received an MCC relief kit from Charitable Foundation Uman Help Center after her house was destroyed as a result of Russia’s military invasion of Ukraine. — Photo: Uman

For Mennonite Central Committee partners still working in Ukraine, whether to pause their work or continue it is a day-to-day question without a clear answer.

In early October, Russian military forces renewed bombing of cities across Ukraine. One of the targets is Zaporizhzhia, where MCC’s Ukraine office and many of its partners are based. By the end of October, the attacks caused some partners to temporarily suspend parts of their emergency response.

The program director of New Hope Center, based in Zaporizhzhia, said the indiscriminate nature of the attacks has required them to put a hold on their transitional shelter and trauma counseling work.

“We decided to pause almost everything we’re doing in Zaporizhzhia and wait a couple of weeks to see where all this is going,” said the director, whose first name is Max. “And that’s very unfortunate, because the need is huge. And the ministry team here is eager to work and help with the needs. But we decided that it’s better to wait . . . to keep the team safe.”

Keeping the team and any relief recipients safe has been a significant challenge these last few weeks. Missiles and drones are regularly launched between 2 and 6 a.m., making even a good night’s rest impossible.

“One of the missiles hit an apartment building less than 300 meters from our church at night,” Max said. “And it looks very different now. There were people who got killed, got injured. That’s one of the reasons we decided not to meet as a church two Sundays ago.”

Blaine Derstine, interim representative for MCC in Ukraine, said that while many of MCC’s partners are in a similar position to Max, some have found ways to adapt their programs.

“New Life Charitable Foundation is in Nikopol, where they’ve been under attack for weeks now,” Derstine said. “Some of the staff relocated to Dnipro where there were fewer missile strikes. A new office was opened, and they’re distributing food there now. And in other parts of Ukraine, our partners continue to adapt to the conditions of the conflict as the needs around them persist.”

Nearly 8 million Ukrainians have fled the country for refuge since February, and 6.2 million are displaced within the country. Many no longer have homes to return to.

Derstine said that MCC is working on a combination of short- and longer-term plans for its Ukraine response and that both approaches are essential.

“People have immense needs right now — food, water, shelter — which we’re working to address,” he said. “And even with the unclear picture of the future in Ukraine, we also have to be thinking for the long-term, what needs people will have if and when they start returning to Ukraine.” 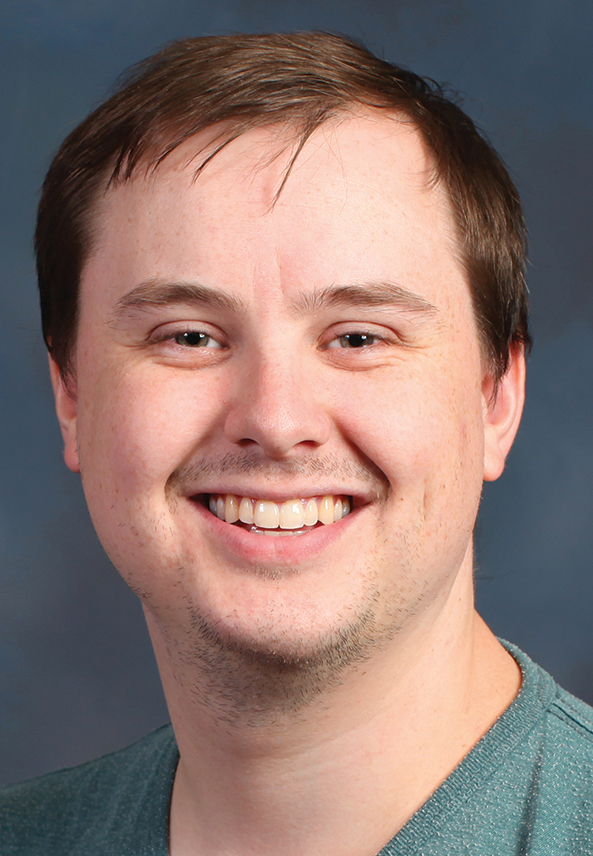