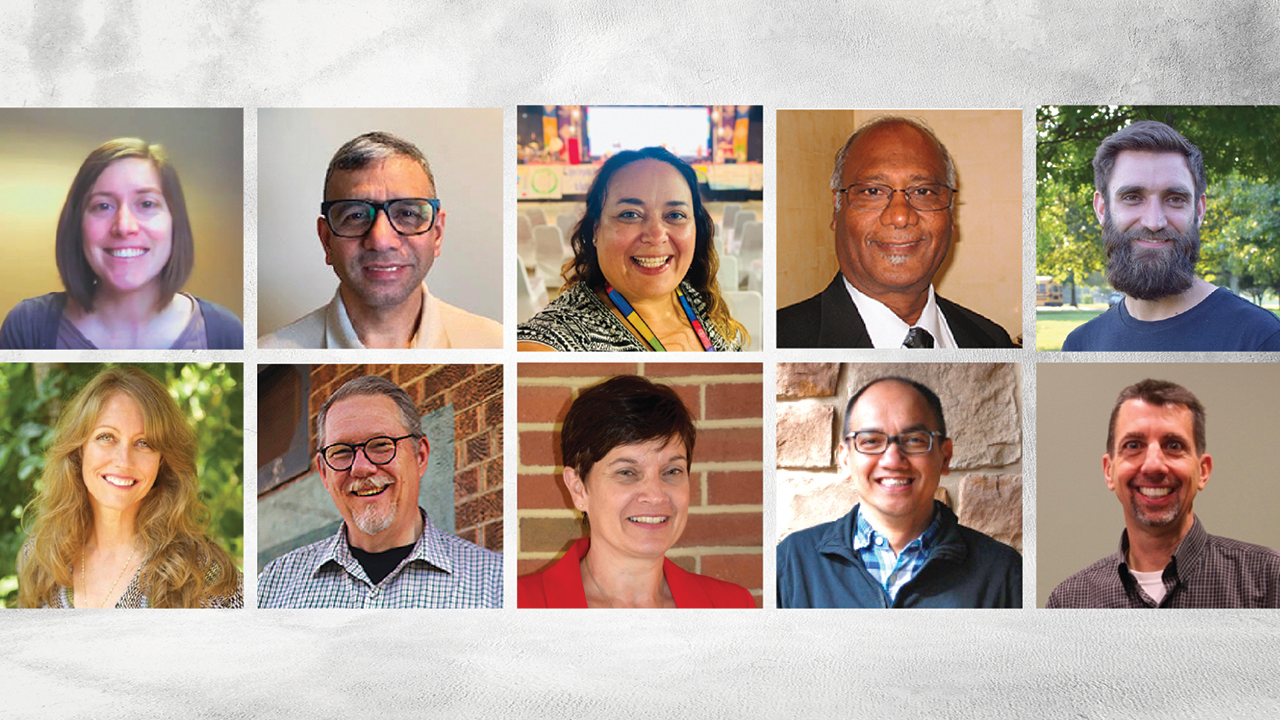 Mosaic Mennonite Conference is evaluating its relationships with Mennonite Church USA following the denomination’s special delegate assembly in May that affirmed a more inclusive stance on sexuality.

Mosaic stated in a news release that the board reviewed “numerous letters from Mosaic congregations, pastors and leaders, urging action in considering the ongoing relationships with MC USA. For many, the resolutions and decision-making processes at the MC USA special delegate session in May demonstrated disconnect with the denomination and Mosaic Conference’s formation document and mission.”

Mosaic is one of the denomination’s largest conferences, with more than 8,000 members in almost 100 congregations and ministries spread across the United States. It was formed by the reconciliation of Eastern District Conference and Franconia Mennonite Conference in 2019.

“The special delegate session has been a surfacing point of that tension, . . . but these are not new tensions.”

Mosaic’s discernment is not unique. Multiple conferences started having conversations about their affiliation when MC USA announced plans to evaluate its Membership Guidelines, a document that prohibited pastors from officiating same-sex marriages.

Delegates completed the evaluation in May, voting 267-212, or 55.7% in favor, to approve a “Repentance and Transformation” resolution that not only rescinded the guidelines but also confessed harm, affirmed the spiritual gifts of LGBTQ people and committed to inclusive actions.

Other conferences, including New York and Illinois, have been in conversation with congregations that are considering leaving the denomination. In Virginia Mennonite Conference, there are “many conversations going on amid wide dismay expressed about several recent MC USA actions,” said conference moderator Sara Wenger Shenk. She noted one church left the conference at last winter’s delegate assembly, and another did so at this summer’s assembly.

At least two conferences, Ohio and South Central, allow congregations to identify themselves as members of the conference but not the denomination. Mosaic’s bylaws do not allow this.

MC USA does not consider those congregations any different from others. Michael Danner, MC USA associate executive director of church vitality, said denominational bylaws stipulate that a congregation with membership in an MC USA conference has “derived membership” in MC USA.

“We don’t treat those congregations any differently,” he said in an interview. “We give them the same access to resources. Congregations are free not to participate in MC USA activities, take advantage of MC USA resources or give to the denomination, but we have to function according to our bylaws.”

As called for in the “Repentance” resolution, work has begun at the Executive Board level to form a constituency group of LGBTQIA leaders for representation on MC USA’s Constituency Leaders Council.
Danner believes conferences’ and congregations’ willingness to sacrifice relationships due to the delegates’ vote represents a loss of the community aspect of Anabaptist discipleship.

“Maybe it’s the polarization we have seen over the last few years. I think the thing that has been demoralizing to pastors — particularly in the pandemic — is seeing how easily churches can be fractured along political lines.”

Kriss noted the coming months will be complex because of Mosaic’s racial/ethnic and theological diversity. The conference produces documents in six languages, and nearly half its congregations are majority Black, Indigenous and People of Color worshiping communities.