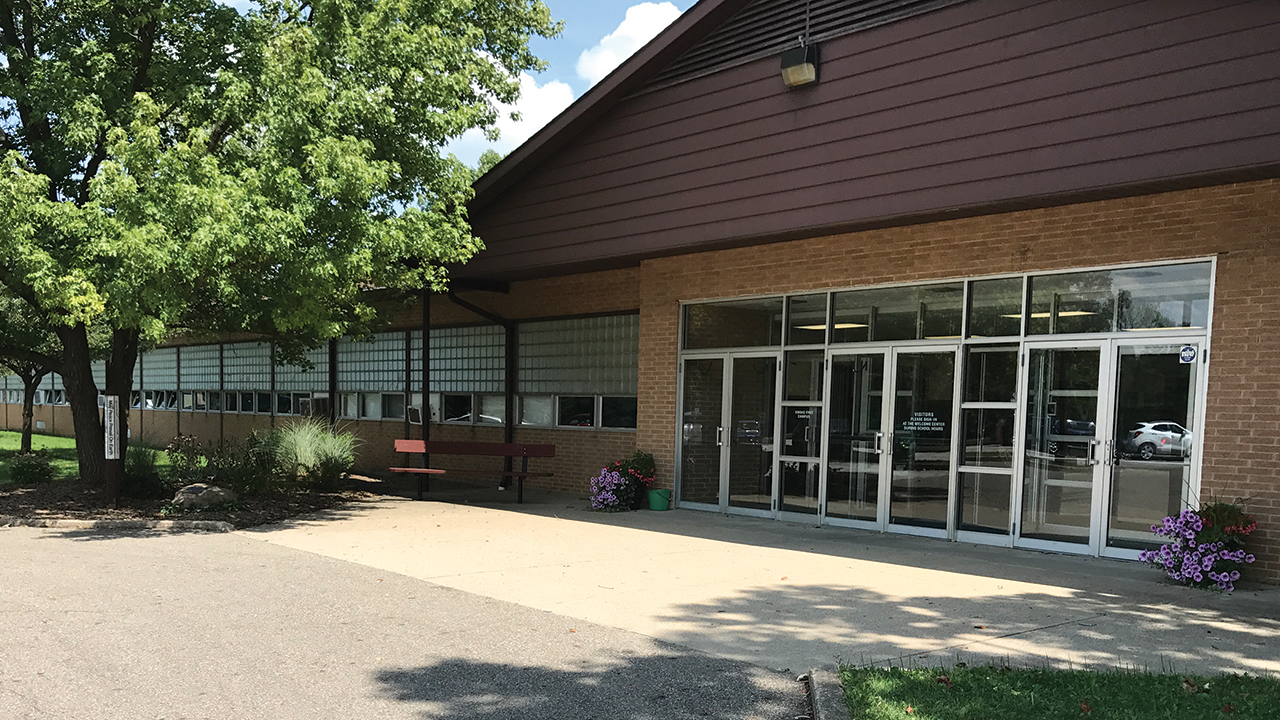 Central Christian School in Kidron, Ohio, has restructured its board of trustees after its superintendent resigned and the previous board stepped aside in March.

Superintendent Jeanne Zimmerly Jantzi submitted a letter of resignation March 8 to school families, citing the breaking of a covenant signed by each parent to seek change in a respectful and orderly manner.

“In the past months, I have experienced increasingly personal attacks on my faith and my integrity,” she wrote.

Jantzi wrote that social media posts and people without governance roles organized to remove her from her position. She received affirmation for her leadership and Christian priorities from colleagues and parents of students who know her.

“However, for those who do not know me, I have become a lightning rod and a symbol for everything they fear,” she wrote. “As an experienced leader, I know that I cannot please all the people all the time. It is particularly unfortunate that my four years as superintendent have coincided with an extremely divisive, contentious and fearful time in our nation, local community and even in our families.”

Former board president Michelle Steffen wrote in a March 10 email to families that Jantzi had been an exceptional Anabaptist leader.

“We have made decisions as a board and left Jeanne to defend them on her own,” Steffen wrote at the time. “Since we carry the brokenness, in our failure to stand by her this board will be stepping aside as soon as a restructured board is approved by the corporation.”

Steffen said in a May 6 interview that polarization from the presidential election and the cultural climate of the nation, coupled with physical distancing, had a significant negative impact on the year.

“The general lack of trust, false assumptions and indirect communication were damaging to community life,” she said.

While hesitant to cite specific causes of division because she did not want to perpetuate false assumptions, Steffen confirmed some individuals wanted fewer mask requirements and less teaching on antiracism.

“This was not representative of a certain church or denomination, it was individuals in the community,” she said.

Jantzi wrote in an email to Anabaptist World that she was the first woman to lead the school and that patriarchal beliefs among influential members of the community turned into emotional abuse and made it difficult for her to lead the school.

“Some donors and parents had significant objections to Central’s identity as an antiracist school, even though this was written into the school’s foundational documents and included in the constitution for the school,” she wrote. “These community members repeated the concerns they learned from the evangelical press, podcasts and books reinforcing the fear that racial reconciliation is some kind of liberal, politically motivated social agenda rather than part of the gospel of Jesus Christ.”

The board appointed high school and middle school principal Craig Martin to an interim administrator role, giving leadership in collaboration with the school’s leadership team.

“The board decided it was in the best interests of the school to allow the board’s nominating committee to restructure the board to be re-energized to lead a search for a new superintendent,” wrote Martin by email.

Citing confidentiality of personnel matters, Martin did not comment further on reasons for Jantzi’s resignation.

In her letter, Jantzi wrote that she left the school for her self-protection and so that she can follow Jesus as she is called.

“I am beaten down, I feel betrayed, and I have lost trust,” she wrote. “As a disciple of Jesus, I have a calling and a purpose in life. If I cannot live that out at Central Christian, I will do that in another setting.”