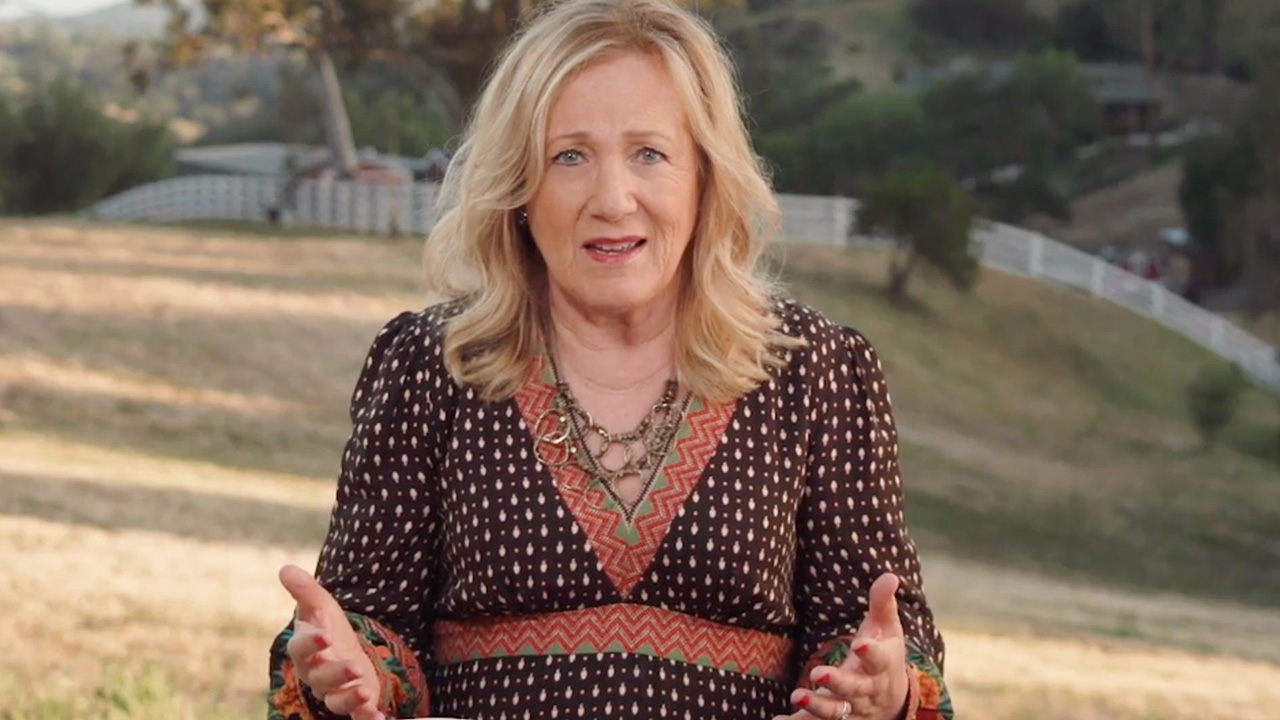 Saddleback Church, one of the largest churches in the Southern Baptist Convention and home to influential pastor Rick Warren, ordained three women as staff pastors May 7, a move that critics say violates the denomination’s statement of faith.

The three newly ordained pastors — Liz Puffer, Cynthia Petty and Katie Edwards — are long-time Saddleback staffers. Petty has worked with children’s ministry and Edwards has been in youth ministry, while Puffer’s Linked-In profile lists her as a “minister” at Saddleback.

Calling them — or any woman — a pastor is, “at best, unwise and confusing,” wrote Albert Mohler, president of Southern Baptist Theological Seminary in Louisville, Ky.

A ban on women pastors was added to the Baptist Faith and Message, the SBC’s doctrinal statement, in 2000, stating that “the office of pastor is limited to men as qualified by Scripture.”

In recent years, some Southern Baptists have argued that limit only applies to the office of senior pastor. Mohler, who served on the committee that revised the statement of faith, rejects that idea and said that no one in the group made that distinction.

In an online post, Mohler blamed women pastors for the “feminization of liberal Protestantism” and the decline of liberal churches.

“Liberal theology is the kiss of death for any church or denomination,” he wrote. “Little remains but social justice activism and deferred maintenance.”

Mohler, a candidate for president of the SBC at the denomination’s upcoming annual meeting, stopped short of saying Saddleback should be removed from the SBC.

Led by Warren, a bestselling author, Saddleback draws more than 28,000 in attendance and is the second-largest church in the Southern Baptist Convention.

Several churches have been removed from local associations or state conventions after appointing women as pastors. But Southern Baptist groups have not always seen a church having a woman pastor as a deal-breaker.

The ban on women pastors was instrumental in convincing hundreds of Baptist churches to defect from the SBC, after a vanguard of conservatives, known as the “Conservative Resurgence,” took over the denomination in the 1980s and ’90s.