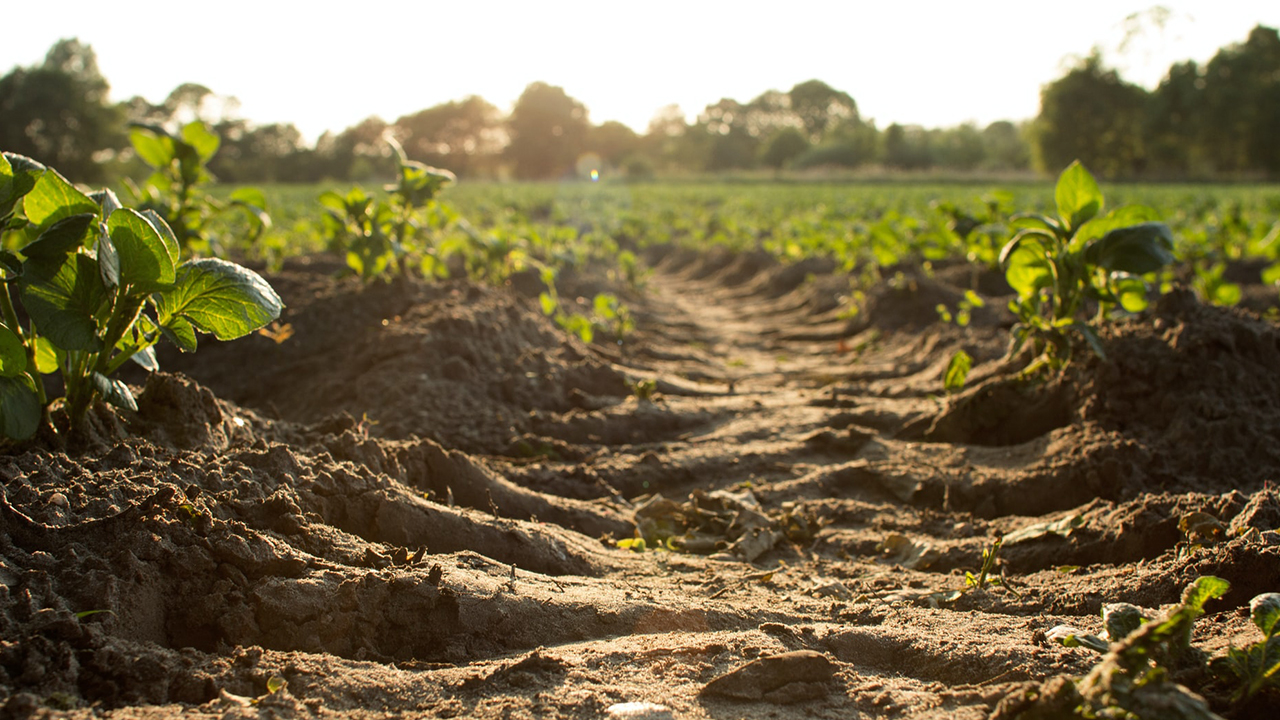 “Do not fear, O soil; be glad and rejoice”: The prophet Joel passes along a message from God to the ground. Then he turns to the animals with a divine word for them, too. “Do not fear, you animals of the field, for the pastures of the wilderness are green” (Joel 2:21-22).

God speaks to soil and animals. God has a relationship with creatures other than human beings. In the Book of Joel, we eavesdrop on their conversation. We listen along as they chat.

I’ve talked to animals, mostly my cat and the neighborhood birds, but I’ve never said a word to the soil. I’ve even spoken to the plants in my garden as I water them, but never to the ground, to the mud and clay, the soil squishing up between my toes when I walk, the dirt lodged under my fingernails when I dig.

At the beginning of Genesis, the story of human life begins with a personal moment between God and the ground, with God’s hands working the earth, shaping a lump of clay like a potter, then breathing into the clump of soil. The first human being comes forth from an intimate moment of creation — God with the ground, the earthling from the earth.
A few chapters later, in Genesis 4, when Cain kills his brother Abel, the soil becomes Abel’s keeper, a responsibility Cain refuses. Cain rejects Abel while the earth welcomes him; the earth takes on the role of being kin to Abel. After his murder, the soil takes Abel’s life into its care. There is a mutual belonging between earth and earthling: the ground cries out to God on Abel’s behalf, and God listens to the soil. “Listen,” God says to Cain, “your brother’s blood, his life, is crying out to me from the ground” (Genesis 4:10).

From the beginning of the Bible, God and the land are in a relationship. They communicate, one crying out to the other. When God makes a covenant with the people of Israel later in the story, God includes the land as a partner — the ground as deserving of rest and joy, the soil as bound up in mutual belonging with human beings, all of them together in a relationship with God (Leviticus 26:42-43).

In the book of joel, the ground is promised gladness and joy. Redemption involves the joyful communion of earth and earthlings, plants and animals, people and birds, rivers and landscapes — a restored community among all creatures, including us.

What makes the soil glad? Environmental protections obviously do, since the ground has plenty to fear, in terms of the pollution of landscapes and waterways, the poisons injected into hills and mountains for the extraction of mineral resources. The earth pays a toxic price for the pesticides involved in food production and the precious metals in our phones. These contaminations threaten the soil’s well-being — which should also make us afraid, too, because the health of one is bound to the life of the other, the earth and the earthling as members of God’s community together.

Last week as I watched children from church play soccer at a park, I imagined the ground’s delight under our feet, the earth’s gladness as kids ran and jumped across the field. I wondered if that’s what joy looks like, for the soil — the thrill of life at play, the ground reaching to meet the feet of children, to hold them for a fleeting moment, then bounce them across the grass, for the layers of soil to partner in the dance of creatures with creation.

In her book The Hebrew Bible and Environmental Ethics, Mari Jørstad notes that Joel’s prophecy surprisingly doesn’t include a call to repentance. The people aren’t summoned to confess their sins in response to God’s word. Unlike the other exilic prophets in the Bible, Joel’s book doesn’t include a demand for repentance as a condition for restoration.

“The soil, animals and trees need not rest their confidence on the ability of the people to repent,” Jørstad observes, “an ability the writers of the Hebrew Bible often doubt.” Instead, Joel prophesies redemption without requirements, without stipulations, without prerequisites — nothing but the promise of God’s abundant benevolence: threshing floors awash with grain, fig trees and grape vines with clusters of ripened fruit, aged wine and olive oil overflowing their containers.

It is a promise of abundance not as recompense for pious and responsible behavior but because that’s who God is and that’s what God wants: a world abounding with life, for all of us to live in joy, for grace to overwhelm our sin with goodness.

God invites us, according to the Book of Joel, into a relationship of delight with the rest of creation — to feel God’s love reaching out to us from the soil under our feet. 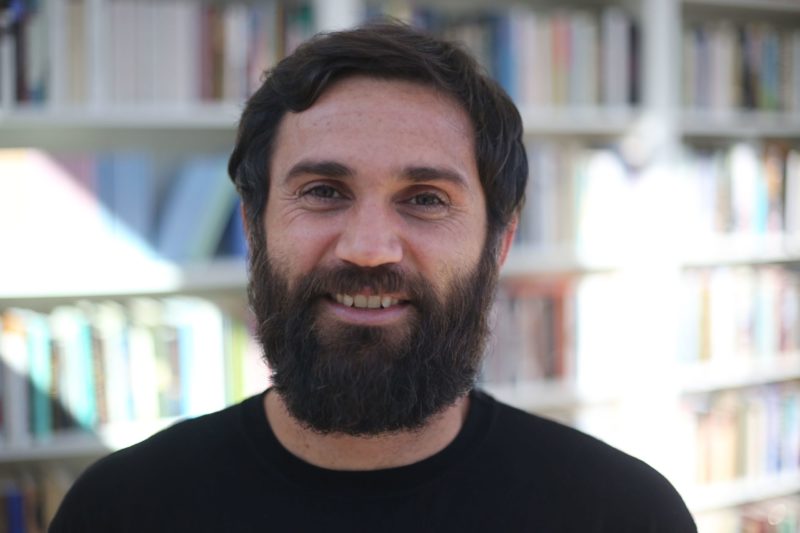