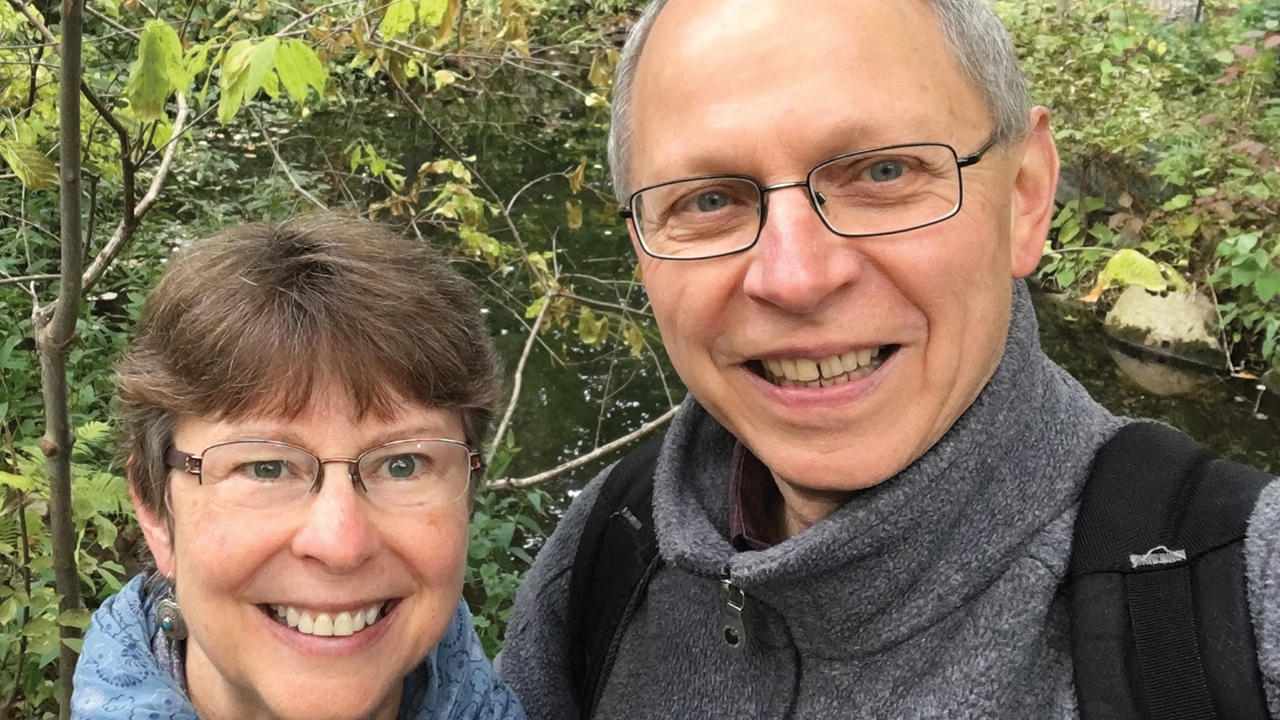 Delighted, a privilege, a blessing, sacred. These aren’t words typically associated with asking people for money. But this is how Dale and Kay Kempf describe their experience of encouraging donors to support Mennonite Central Committee’s New Hope in the Name of Christ centennial campaign.

The Kempfs, of Libertyville, Ill., were part of a national network of 32 people who volunteered to help MCC raise funds toward its goal of $100 million in cash, pledges, estate commitments and planned gifts in celebration of 100 years of ministry. They were co-chairs for the Great Lakes region.

“I didn’t view it as us asking for money,” Dale Kempf said. “Our role was much more sitting beside someone and sharing our enthusiasm for MCC.”

Results of the campaign will be announced in July. “The preliminary results are looking very positive,” said Phil Rush, director of MCC U.S. donor relations.

The Kempfs’ invitation to join the campaign came as Dale was preparing to retire as a chemist who focused on treatments for diseases in developing countries, like river blindness.

“The opportunity seemed like a privilege,” Kay Kempf said. “It was just the right thing that we knew we wanted to do.”

The Kempfs’ connection with MCC extends back to when Dale’s parents met while serving with MCC in Akron, Pa., after World War II. Several other family members have served with MCC internationally.

While the Kempfs’ life trajectories didn’t take them on an MCC service term, they have supported MCC financially. They wanted to give generously at the end of their careers in recognition of what they would have sacrificed financially had they served with MCC.

Although they didn’t have previous fundraising experience, they settled into the role comfortably. “It was all about making connections,” Dale said. “It was a very delightful experience.”

Typically, an MCC staff person would accompany the Kempfs to visit donors in Illinois, Indiana, Ohio and Wisconsin. Between February 2019 and February 2020, they met face-to-face with supporters.

As donors to the campaign themselves, the Kempfs invited people to join them in making large gifts.

“You start to imagine how your gift is going to be transformative in the lives of those affected. And it also starts to transform you,” Kay said. “I found it very moving, the fact that giving, like God asks us to do . . . is really a sacred opportunity.”

The Kempfs were impressed by the culture of generosity in the individuals and families they met. “Part of the joy of giving is being able to find organizations that you can really feel part of,” Dale said. Kay added: “People have recognized that this is a time that MCC really needs us.”