Melanie A. Howard | For Anabaptist World 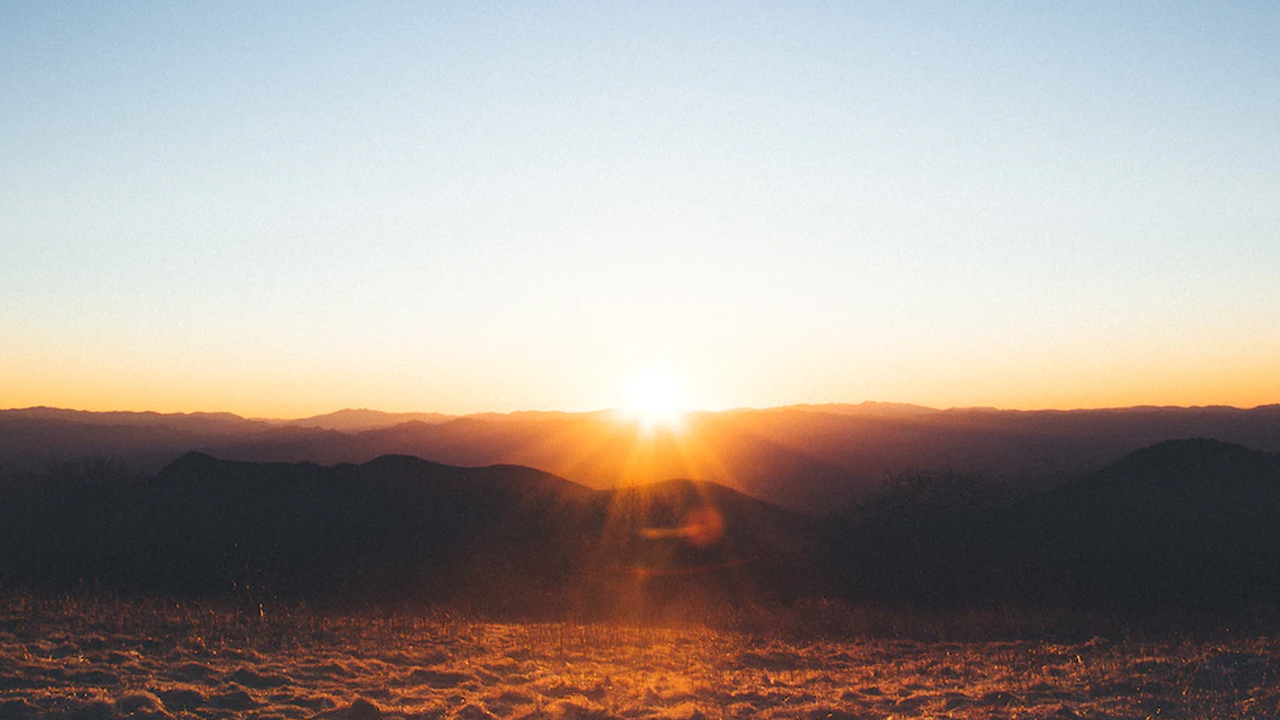 Before Christmas rolls around, some Christians in the United States have undoubtedly breathed a sigh of relief that the politically charged election season has passed. The political ads, campaign calls and fundraising efforts have ended just in time to start the happy task of baking Christmas cookies.

However, those who hope for a Christmas devoid of politics will be disappointed: Jesus’ birth story, as told in Luke 2:1-20, has political consequences for the first century and the 21st.

The Gospel of Luke begins by situating the story of Jesus within the political climate of its time. Luke shares the names and identities of the emperor (Augustus) and governor of Syria (whom Luke names as Quirinius) before beginning the account of how Jesus came to appear on the scene.

On one hand, Luke’s identification of prominent political figures assists in providing a relevant timeline for -Jesus’ birth. In fact, Luke’s account has been helpful in narrowing down Jesus’ birthday.

On the other hand, Luke’s choice to begin Jesus’ story with a recognition of the reigning political powers has another effect. It sets up the Gospel’s audience to recognize that the narrative they are about to encounter is a highly political one.

Without this note, the casual reader of Luke might suspect the Evangelist is simply sharing a cute story about a baby’s birth. However, by starting with the political world into which -Jesus was born, Luke primes his audience to listen for the political undertones.

To understand the political weight of this story, we need to know the ways political propaganda permeated the ancient world, in much the same way that it infuses our modern settings.

In the ancient world, veneration of the emperor was not only expected but also embodied in statues and inscriptions. To live in antiquity was to be bombarded by the equivalent of larger-than-life billboards depicting the strength of the ruling authorities — and implying, by contrast, one’s own powerlessness.

It is within this politically charged landscape that Luke begins his story of Jesus’ birth by naming the relevant authorities. A casual reader might -expect the story that follows would celebrate the reign of Emperor Augustus. Such a reader would be very wrong.

Unlike the political propaganda of the time, which hailed rulers as saviors or gods, Luke invokes the rulers’ names to subtly demonstrate that the one whose birth he proclaims holds more power and authority than all the earthly rulers put together.

The angels announce to the shepherds that the savior is not Augustus, Quirinius or any other ruler. It’s Jesus (Luke 2:10-11).

Even the angels’ message of “good news” (Luke 2:10) is a jab at the political systems. The same language for “good news” that Luke uses was -often the language used by the empire for reporting political victories.

All told, then, the story of Jesus’ birth is a deeply political one. It posed a threat not only to the oppressive politics of the first century but to all political powers that threaten oppression, violence and terror for the powerless.

As we read the story of Jesus’ birth today, how might we hear this news with ears attuned to the political implications?

What might it mean for us to proclaim Jesus’ birth as good news that counters the message of governments?

How might we cultivate a faith like the shepherds’ — who chose to believe the counter-empire message that a baby offered a better way to world peace than the Pax Romana (Peace of Rome)?

The political story of good news and liberation told in Luke 2 is not just for the first century. It is also for today. This Christmas, we can proclaim the victory of peace over power and liberation over oppression. This is good news indeed!