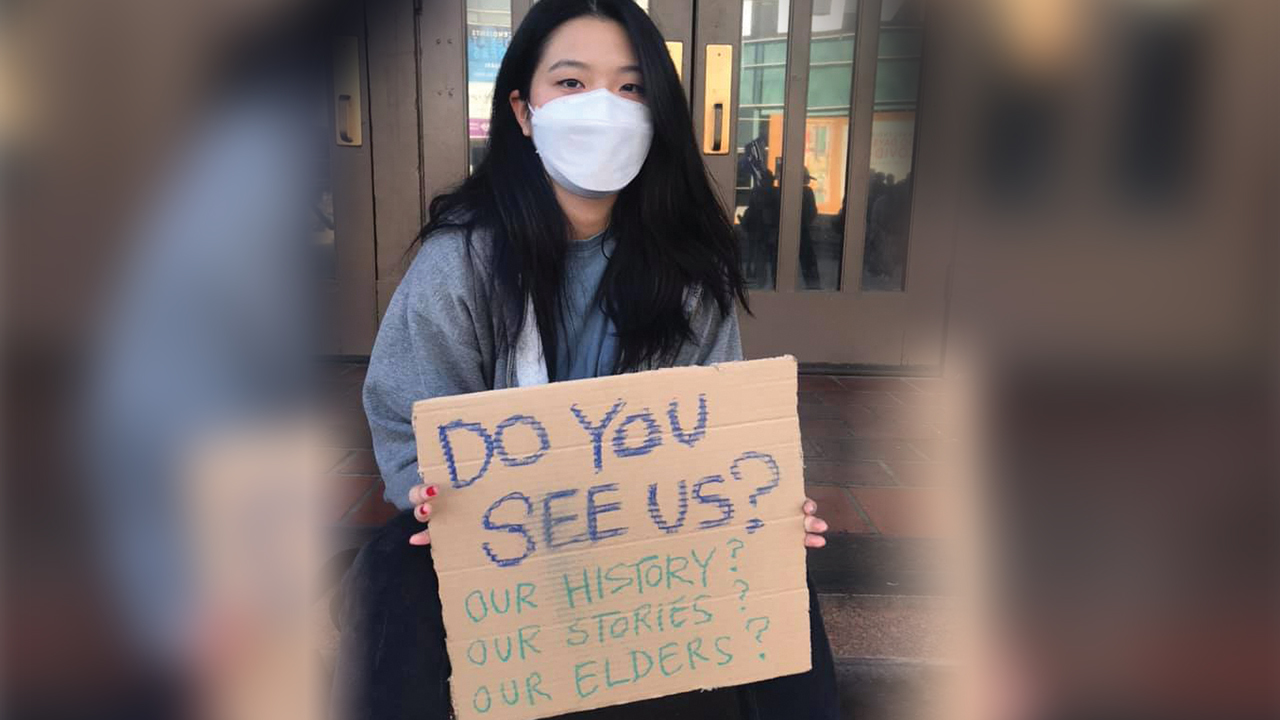 Each incident was tragic, but the silent scope of anti-Asian racism in the United States went mostly unnoticed until thousands of cases were finally counted. Then a series of deadly shootings targeting Asian women March 16 in Atlanta pulled the issue into focus too sharp to be ignored.

Cases of anti-Asian discrimination — including physical and verbal assaults — surged after the COVID-19 pandemic gained a foothold in the United States. After it began collecting information on March 19, 2020, Stop AAPI Hate received nearly 3,000 firsthand reports by the end of the year. Language and cultural barriers, along with a lack of trust in law enforcement, suggest the true number of incidents against Asian Americans and Pacific Islanders is far higher.

Sue Park-Hur, Mennonite Church USA denominational minister of transformative peacemaking, said layers of trauma have been building for many decades, and now second- and third-generation citizens are amplifying voices of victims who can’t speak for themselves.

“We’ve been taught to be invisible and silent,” she said. “ ‘That’s the price you pay for living in America. You should be grateful for just living here.’ And that’s another form of racism. . . . 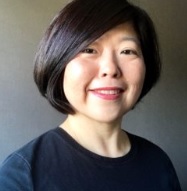 A collective trauma is resurfacing that impacts different people in different ways. For Park-Hur, online videos of people being verbally assaulted in restaurants and supermarkets compound with virus fears and build on memories of childhood bullying by white neighbors.

“We don’t tell our parents because we don’t feel they can do anything. You don’t want to put that burden on them, so you hold it in and repress it,” she said. “When you ask ‘Where are you from?’ even though that should be a simple question, there’s this collective trauma that’s being triggered again.”

Because the term “Asian American” includes so many nationalities, cultures and languages, the community’s diverse nature makes it difficult to coordinate around one collective experience.

“People are still trying to wrestle with Black-white racism, and we are a small minority in this country, even though we’re the fastest growing ethnic population,” Park-Hur said.

While the suspected shooter in Atlanta was a white man, some of the people attacking elderly Asian Americans on video have been African American youth.

“There have been two responses to these hate crimes. Some Asian Americans think we need more policing to catch these people, and then there are other people saying no, we don’t ask for policing, we need to stand in solidarity with Black people,” she said. “I think policing doesn’t help our communities of color. The ones being victimized will be Black people.”

As she speaks with fellow pastors and Asian American friends in restorative justice circles, Park-Hur has been led to suggest that addressing the trauma requires slowing down and not simply reacting.

An extra layer of trauma gets added by Mennonite silence. Since many white North American Mennonites define themselves at least in part as victims or refugees of conflict and persecution experienced by their ancestors, Park-Hur once assumed a majority of white Mennonites would speak out more prominently against wars in Asia.

“That’s the difficulty of engaging with the Mennonite community, because we think there are points of traumatic war and being victims, so we assumed they would help us,” she said, referencing how the Korean War played a role in her family migrating from South Korea to California. “But, wow, this racism thing is so big, that in spite of those connections, there’s still this huge gap.”

For better or worse, silence unites refugees. Park-Hur noted a refugee was one of the bystanding officers when George Floyd died under a white officer’s knee last year in Minneapolis.

“That silence of him looking away was very traumatizing for us Asian Americans,” she said. “That’s how we felt often — looking away. We see things that shouldn’t be done, but we can’t address it because we’re thinking about our livelihood.

“Even the Chin community right now: Is this most important to them, or what’s happening with a coup in Myanmar? I think they’re more traumatized by what’s happening there than here. So we are careful how we approach this topic.”

Trauma workshops and writing cohorts are methods ReconciliAsian uses to process the pain. Park-Hur and her husband, Hyun Hur, are co-founders of the Los Angeles peace center, which specializes in conflict transformation and restorative justice for immigrant churches.

The writing group emerged at the beginning of the pandemic as a way to process pain by telling stories in Korean, English and a “Konglish” mix.

“I decided I need to write and share my story with my children,” Park-Hur said. “Story as resistance for me is a theme that has been emerging. All these things I repressed can come out by telling it in a story. What I experienced 40 years ago is what kids are still experiencing.”

A group of male pastors and lay leaders within ReconciliAsian has been meeting to talk about trauma in a vulnerable setting that is unusual for men. Conversations with pastors of color in L.A. are developing a gathering next year on the 30th anniversary of the L.A. uprising, a time of unrest after four police officers were acquitted for using excessive force in the arrest and beating of a Black man and a Korean American convenience store owner was sentenced to time served after being convicted of killing a 15-year-old Black girl.

ReconciliAsian had already been hosting immigration and trauma workshops in English and Korean in churches and speaking about anti- Asian racism at conferences for a couple of years. The effort to give the basic tools and vocabulary to talk about these emotions went online during the pandemic.

Park-Hur said workshops that previously may have had one or two people fly in from somewhere in the U.S. suddenly had participants from the Philippines, Australia, Canada and Indonesia.

“We didn’t expect someone from the Philippines or Vietnam to come to this workshop, so in a way we can reach more people in spite of limitations,” she said.