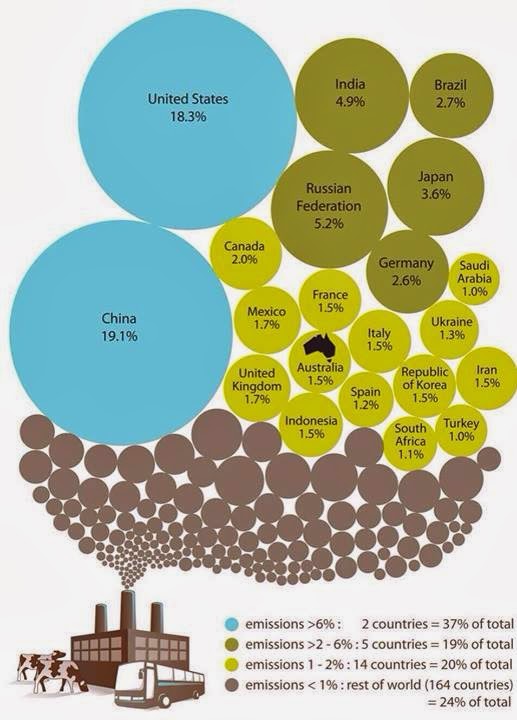 There are promising signs of economic recovery everywhere, we’re told. Stock market numbers are three times higher than during the recent depression. Employment numbers are up. Consumer confidence is on the rebound.

Yet I often wonder whether we should champion the success of any economy that has become so dependent on more and more consumption at the expense of the world’s poor. And which contributes to the wasteful depletion of the world’s resources and the pollution of its soil, air and water in ways that are simply unsustainable. And which requires the most deadly and expensive military force in the world to defend it.

In the apocalyptic book of Revelation, chapters 17-19 introduce us to an image of a luxurious and powerful seductress named “Babylon,” a symbol of economic systems based on greed and oppression. In contrast to the radiant woman of Revelation 12, who represents the humble and holy people of God, this Great Prostitute is dressed in the finest purple and scarlet and sits elegantly astride the powerful “Beast” representing the world’s political and military powers (introduced in chapter 13). All of the nations are in bed with her, since “all who had ships on the sea became rich through her wealth” (18:19). Does this sound a lot like our economy or not?

When Babylon finally collapses in disgrace, the kings and merchants of the earth “weep and wail” in anguish. They are desperate to have her recover so the status quo disparity between the very rich and the very poor can continue unchecked. In the same way, we North Americans want to restore (and grow) our incomes, our institutions, our accustomed ways of life, to the level we’ve come to believe is our birthright.

But the Babylon of Revelation is doomed by God Almighty, is clearly beyond any recovery. And in the Bible, this is hailed as good news. At her demise all heaven breaks loose in outbursts of praise, “Hallelujah! The Lord God Omnipotent reigns!” (19:6).

I’m not suggesting that all of today’s entrepreneurs have sold out to Babylon. There are many business men and women who operate with integrity and who offer invaluable services to their community. They provide decent jobs at fair wages and don’t assume that their managing more capital wealth entitles them to a greater share of consumer wealth. Because they choose to live frugally and share sacrificially, they should be blessed and celebrated as signs of Jesus’ new order.

But to pray for the survival of our current consumer-driven economy may be to counter Jesus’ brand of “good news.” In his upside-down kingdom, where his words about wealth represent both law and gospel, it is the world’s hungry who are to be filled with good things, and it is the too-well-to-do who are to be left empty-handed. In his new community it is the poor, and “the poor in spirit,” who are truly blessed with happiness, whereas the rich (those who claim the right to ever more consumer wealth) are promised only woes.

This means that what is really needed is not the survival of the old economy, but the restructuring of a new one, first through a radical reordering of our values (what we consider to be true wealth) and then through adopting lifestyles that represent fairness and justice for everyone on the planet.

The U.S. economic downturn of 2008 needs to be seen as a gigantic wake up call, reminding us that to continue to live like Babylon —instead of more like Jesus — is not only wrong, it is unsustainable. It would take additional whole planets to provide enough resources, and enough landfill space for our waste and pollution, for all 7 billion of the world’s people to consume at the rate most of us do who are among the top 5 percent of its wealthiest inhabitants.

In that light, does a Mammon-driven, “trickle-down” global economy represent good news?

No. If an economic system is not first of all about good news for the world’s poor, it’s not what Jesus has in mind.

Harvey Yoder is an ordained pastor and member of Family of Hope, a small Virginia Mennonite Conference house church congregation. He blogs at Harvspot, where this first appeared.