It’s worth reading the Book of Jonah in one sitting. It won’t take more than five minutes. Getting the details freshly in mind as well as the entire scope of the story can make an old, familiar tale come alive again.

As I reread the story, I found myself sitting under an orange tree in a sunny monastery courtyard in Damascus, Syria, listening to an Orthodox monk retell the story of Jonah’s call to Nineveh. I was co-leading a Mennonite Central Committee-sponsored worship study tour in Syria during Holy Week and Easter season.

To our surprise, our group of leaders from the United States and Canada had just been served tea and delicious chocolate eclairs. Because meals had been frugal and simple during Holy Week, we were intrigued by this little extravagance.

“Lent is past; Easter has come!” our host explained.

In the course of our conversation, we asked Father Isa about his family home. We learned that he and many other Christians had come to Syria from an area in modern-day Iraq near the location of ancient Nineveh. We were deeply moved as he recounted the story of Jonah’s visit to their city as though he were telling a story of his own great-great-grandparents.

Father Isa concluded by telling us that people in that region still today fast for three days during Lent as they remember God’s mercy when they repent of their sins.

The story of Jonah — his reluctant obedience and encounter with a great fish (popularly known as a whale) and his subsequent preaching mission in Nineveh — is a tightly woven narrative, probably one of the best known in the Bible. Though Christians today may struggle to accept the story as a factual account, the descendants of the faith community in Nineveh have been profoundly shaped by the story.

It is easy for us to identify with Jonah’s aversion to his assigned task. After all, who would want to follow in his footsteps? Carrying God’s message of love and saving power to our most feared enemies is a call from which many of us would shrink. It may be easy to love our enemies as abstractions, but meeting them face to face requires a humility and compassion that only become possible when our hearts have been transformed.

The second chapter of this short book contains Jonah’s eloquent plea for deliverance from the belly of the fish, a prayer remarkably similar to those found in the Psalms. Though Jonah may have tried to flee from God’s presence, he still speaks as one on intimate terms with the Holy One. He names the truth and terror of his predicament:

The waters closed in over me;
the deep surrounded me;
weeds were wrapped around my head.
At the roots of the mountains
I went down to the land
whose bars closed upon me forever.
— Jonah 2:5-6a

Yet even as he faces certain destruction, he proclaims his trust in God’s power to save him: “You brought up my life from the pit. . . . Deliverance belongs to the Lord!”

Lament and thanksgiving go hand in hand. No matter the outcome, Jonah worships the God who can be counted on to hold everyone and everything in loving arms. Thus the focus of the story is not so much about human frailty as it is about divine faithfulness.

When the great fish spits out his cargo on dry land, Jonah lives to face another day. But the story doesn’t end just yet. Jonah will confront another challenge that severely tests his faith as the wideness of God’s mercy extends even further than he imagines — perhaps even further than we can yet imagine.

Marlene Kropf is retired from Anabaptist Mennonite Biblical Seminary and Mennonite Church USA. She is the author of Faith Travels: Trusting God in Life’s Transitions (MennoMedia, 2016). She leads retreats, offers spiritual direction and enjoys hosting guests with her husband, Stanley, at their home in Port Townsend, Wash. 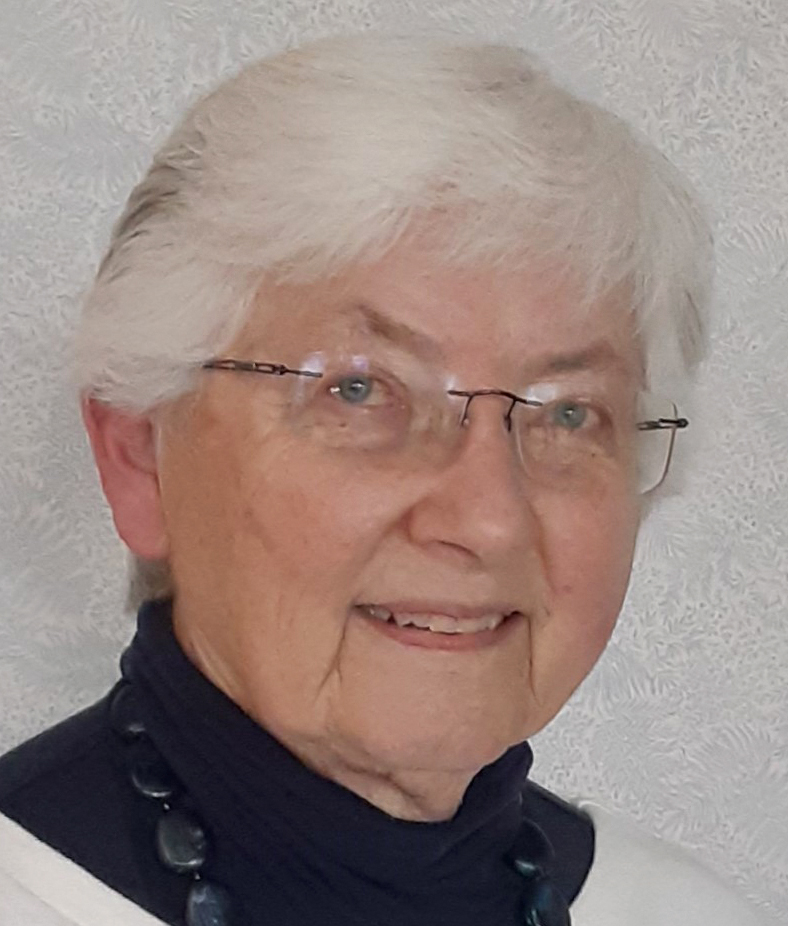